The Setouchi Triennale 2019 preparations are underway!

Well, some preparations of the Setouchi Triennale 2019 have started a while ago (pretty much as soon as the 2016 edition was over), some others won’t really get started before a few more months, but they kinda started for me at least. 😉

First of all, the main batch of general information has been published in Japanese this week, hopefully the English version will follow soon.

Also, on Tuesday, I was in the Koebi Tai (which has been renamed Koebi Network if I understood right) office for a few things, and I could collect some more pieces of information.

So, here is all that I can share with you at the moment in no particular order (most – if not all – can be found in the document in Japanese linked above if you can read the language). 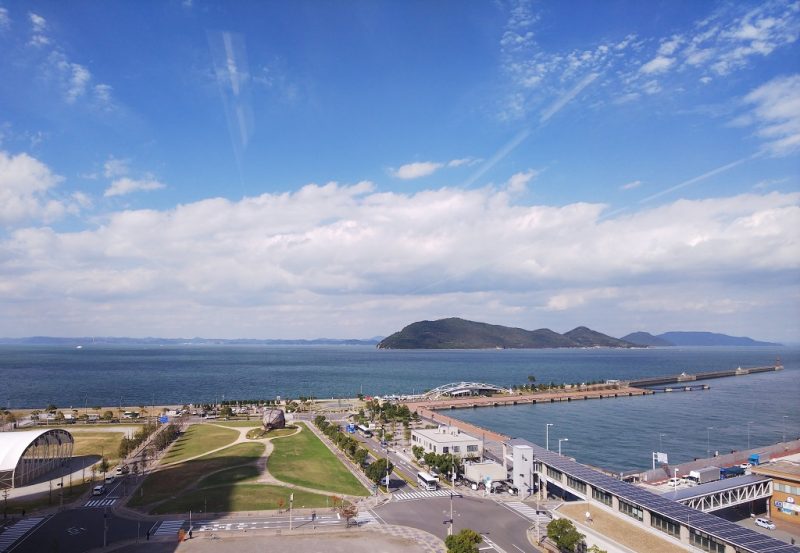 The view from Koebi-tai’s office. Could be worse…

This year, the festival will focus a bit more more on local resources, with more involvement from local artists, craftspeople and organizations. For example, Kagawa University will actually be involved in a few projects among other people and groups (more on this later in this post).

Kitahama Alley (the trendy renovated – and gentrified – neighborhood in north Takamatsu, right to the east of Sunport) will be the main venue for a lot of local activities and art based in Takamatsu (as opposed to Sunport in the previous editions). Is it because the planned major construction in Sunport will start in 2019? Not sure (yes, for better and worse, there is a big construction project at Sunport that will start soon – more details another day, as it’s not really related to the Setouchi Triennale, even though some familiar names are involved *cough* SANAA *cough* 😉 ).

There also will be more performing arts involved in the Triennale. Such events are sometimes the highlights of the Festival (I’m thinking of Snuff Puppets or Seppuku Pistols for example in 2016), however, they’re harder to publicize to people coming from afar, as you have to be there at the right place and the right time (even we, locals sometimes have trouble attending all the events we’re interested in because of… you know… life…)

There will be about 200 art projects including 77 new ones (including 55 new artists as well as 27 performances and events, most of them are new too).

The Art Passport will as usual be available too. For 3,800 yens (if you buy in advance) or 4,800 yens if you buy them after the start of the Triennale you can access most of the art for free (or cheaper for some more expensive installation, with the exception of the Chichu Art Museum and the Teshima Art Museum, you’ll still have to pay full price for them). Everything is free is you’re under 15, though.
You can buy the Art Passport on the official website, in convenience stores and many ticket agencies too. Well, you can’t yet as I’m typing these lines, but you’ll be able to in a matter of days.

The 3-Day Ferry Pass will also be implemented in a similar fashion as in 2016 (valid for three consecutive days on most – but not all – ferry routes).

There will be official tours ! (that’s the main reason why I was in the Triennale’s offices earlier this week)
It’s a new service offered by the Triennale next year. Group Tours to visit the islands. So, if group tours are your thing, you’ll be able to visit some islands this way (with chartered boats, guides and all that.

The official website is still available in five languages (Japanese, English, Chinese (traditional), Chinese (simplified) and Korean), it will be revamped any day now.

The official guidebook will also be published sooner or later. Hoping the English version gets published a bit earlier this year, if I remember correctly, it wasn’t available until the Summer in 2016. Oh well, that what this present site is for anyway. 😉

Now, the list of new artists (or returning ones with new art). I’m not listing the permanent art from previous Triennales (I’ll try to have a detailed list here one of those days, but the official site has one – and in case you can read French, I do have a complete detailed list on my French site – it tends to have more factual content about the Triennale than this one as a lot of official information is available in English, none is in French). 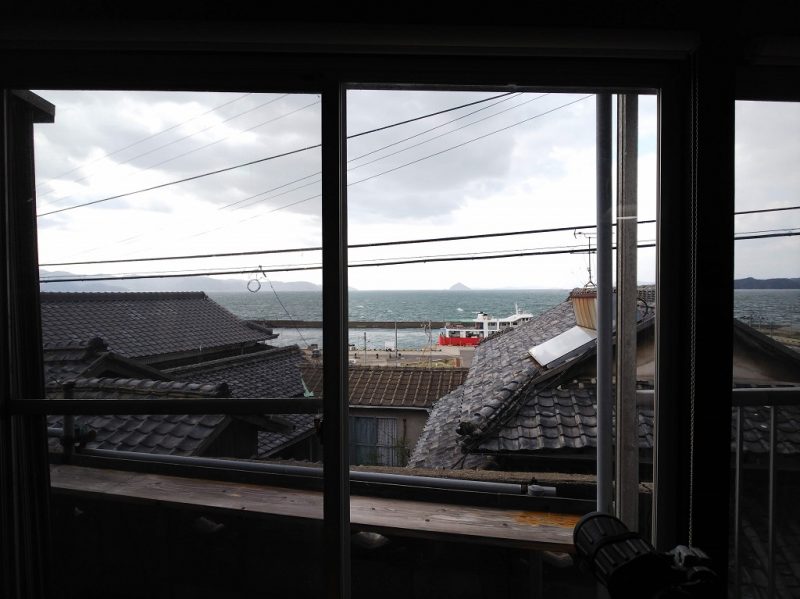 Warning: I linked to the official sites (or other sites) of the artists in the following section. For some reason, Japanese webmasters are very slow at adopting the https standard, and many links may return a warning as unsafe when you click on them, depending on what kind of browser you use, if you’re on a private or public computer, etc. They are safe, they’re just annoyingly late to change from http to https.

If you’re surprised by the lack of new things on Naoshima, let me remind you that the Setouchi Triennale and the art on Naoshima are two separate entities (foreign visitors tend to confuse them sometimes). The Benesse Art Site Naoshima Foundation is its own thing, completely separate from the Triennale. It just happens to join it every three years and that’s all.

Location to be determined

Those were all the physical art that’s about to come our way.

As previously mentioned, there is also a certain number of events and performance. Here are the ones that are known for now (I’m sure there will be more)

Location to be determined

OK, that’s all I got for today. 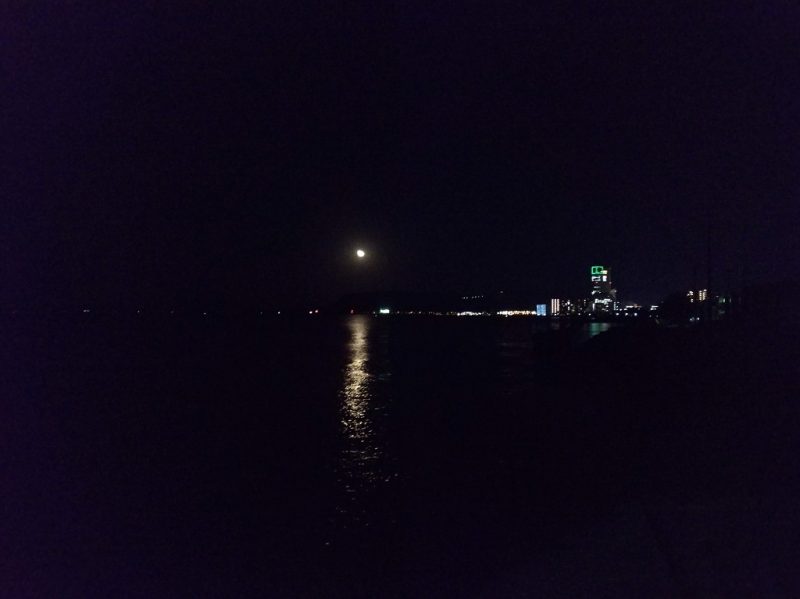 16 thoughts on “The Setouchi Triennale 2019 preparations are underway!”