At the end of October, a certain number of artworks from the current session of Art Setouchi will close. What I call the “current session” is basically all the time that passed after the end of the Setouchi International Art Festival 2010 and the Setouchi Triennale 2013 and during which some artworks remained on the islands after the Festival and are still accessible for most of the year. I always assumed that their survival after the 2010 Festival meant that they were going to be permanently on display, and while there is no doubt that some of them are meant to be permanent (I don’t see Ogijima’s Soul going anywhere for at least a few decades), for some others, I’m not so sure, especially the smaller ones located in old houses.

Maybe they will reopen when the Setouchi Triennale 2013 kicks off on March 20th, 2013, maybe not. I simply have no idea.

So just in case, if you have the chance to come to the area before the end of October, I warmly advise you to go see those artworks before it’s too late. And I’ll myself try to tell you about them when I haven’t already done so as soon as possible.

This is what I’m doing today with Sea Vine by Haruki Takahashi.

It is located in an old house on Ogijima and it’s a quite stunning piece of art. I could describe it for you as “a wave of ceramic vine flowing into the room” but pictures will do a better job than words here. 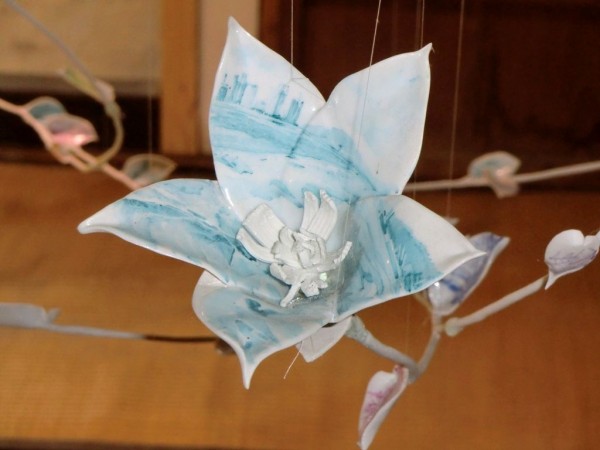 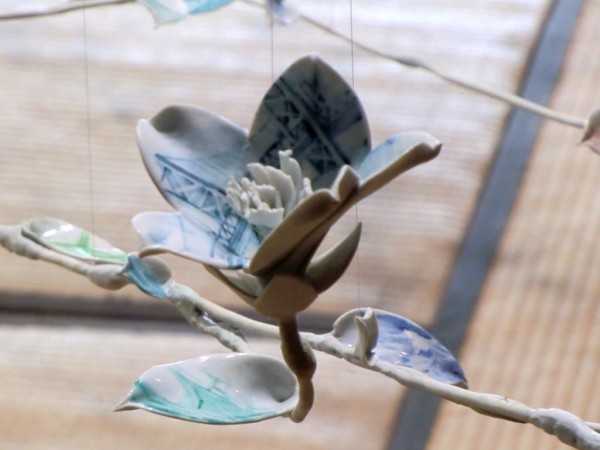 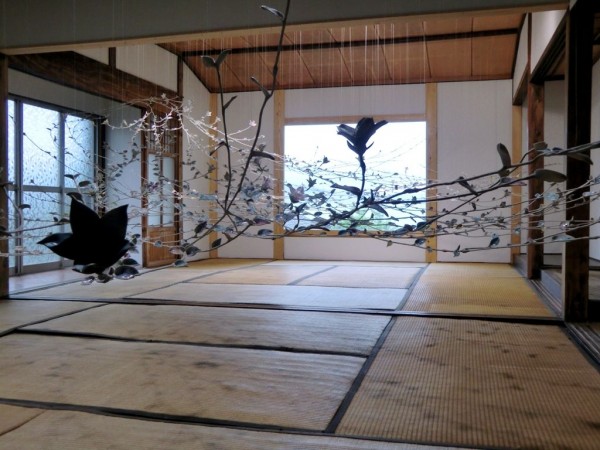 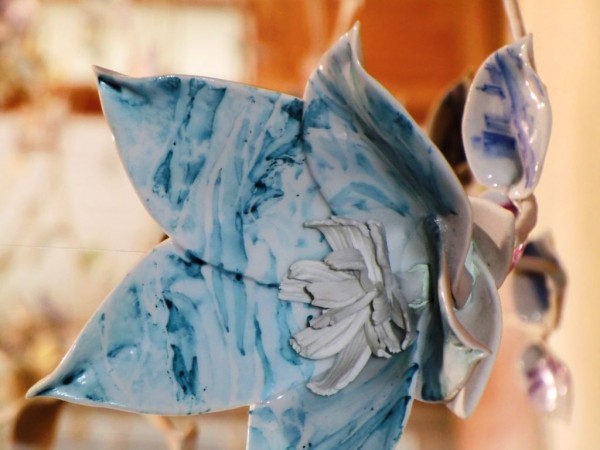 Every ceramic flower and leaf is painted with a scene from the Seto Inland Sea. 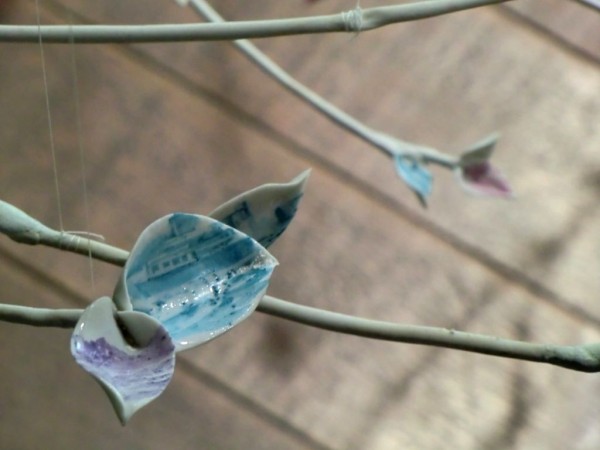 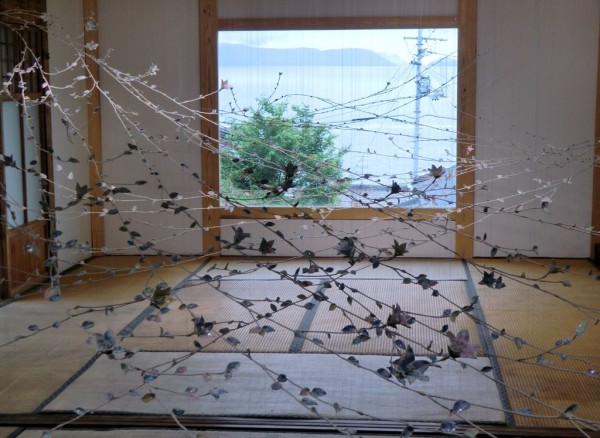 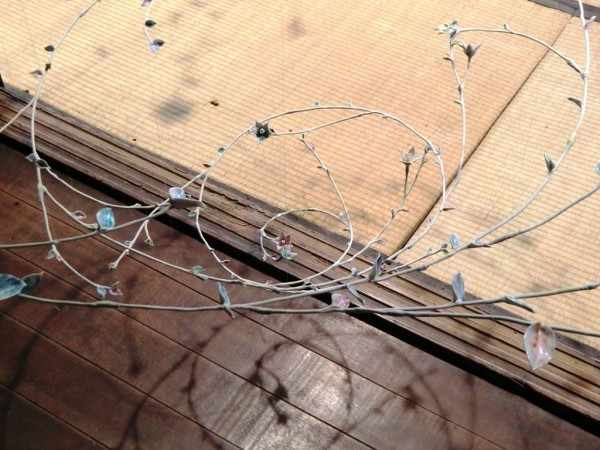 I hope those pictures of Haruki Takahashi’s Sea Vine will make you want to see it before it’s possibly gone.

4 thoughts on “Sea Vine on Ogijima”