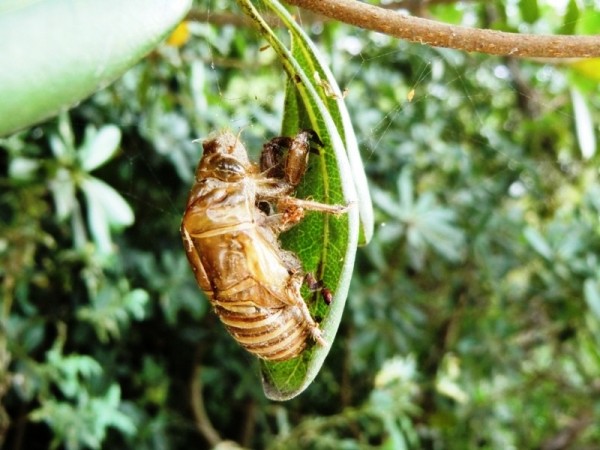 Yep, in Japan, cicada have come out of the earth, left their nymph skin behind and are now singing their (not so melodious) song everywhere. While in France, the cicada song is somewhat relaxing, or even pleasant at times, I can tell you that in Japan, it’s far from the case (especially when they wake you up at 6am). So right now, between the frogs at night and the cicada during the day, Japanese summer is not exactly a quiet place (at least rainy season is over).

(Yes, I know, there are remains of webs on the cicada exuvia in the picture. It was actually taken in October, on Oshima.)

6 thoughts on “Cicada Season has started in Japan”