This small trip didn’t actually happen during the Setouchi Triennale 2019, but a few days before the opening of the summer session. On that day, I went to Shodoshima for a very specific reason in the morning (but that will be detailed most likely next post), and in the afternoon, I decided to spend some time in the village of Umaki as it’s one of my favorites areas of Shodoshima.

Here is a quick report: 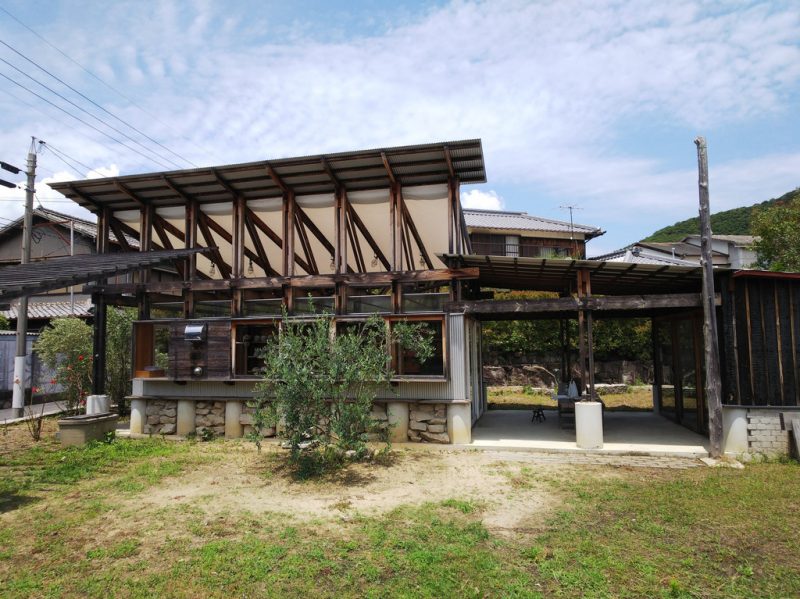 Lunch was had at Umaki Camp. Despite the fact that it was closed, they had left a table outside for people to use, just in case. Also, I happened to have something to sit on, you can see it on the picture. Why the need to mention this? Because, it matters, and will be covered soon, probably next post. 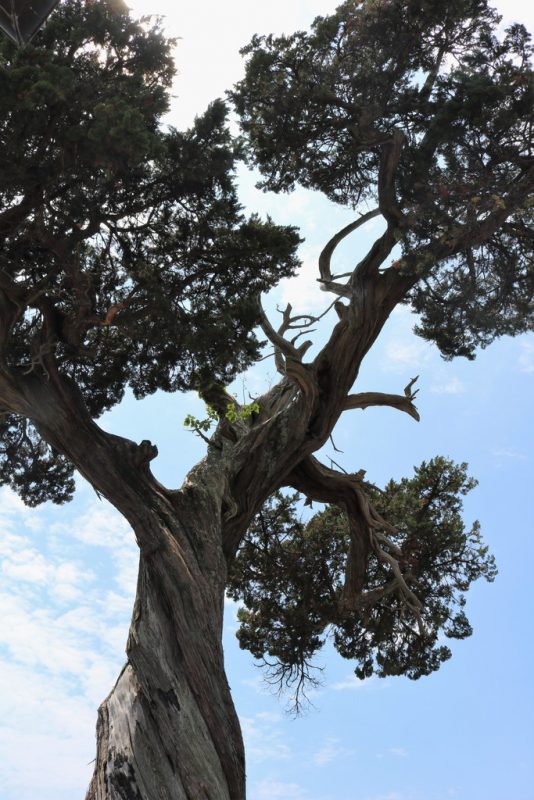 The big tree in Shinko-ji, the temple right behind Umaki Camp.

After lunch, I just went for a walk through the streets of Umaki. One of the cutest villages/neighborhoods of Shodoshima. One where I don’t spend nearly enough time, so that was the perfect occasion to do just that. 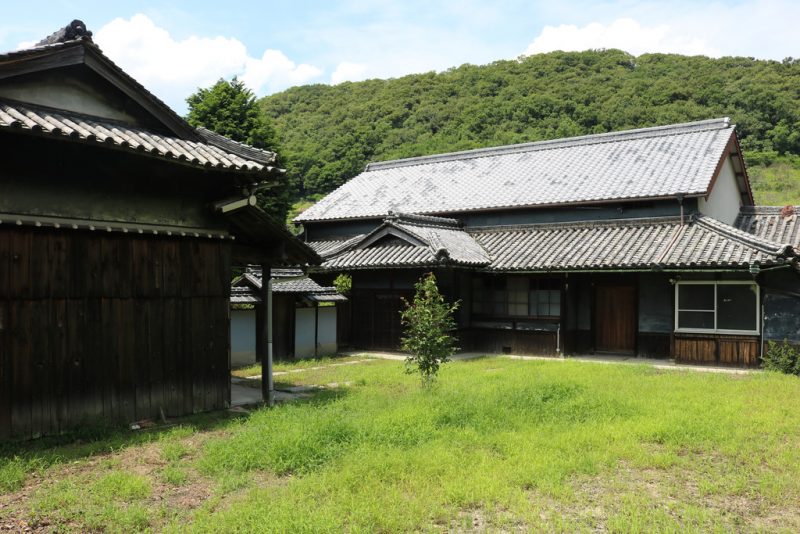 I also stumbled upon familiar buildings, like this one that housed Shodoshima Island Lab that I really loved in 2013, but found a little disappointing in 2016. Well, it won’t be back this year. 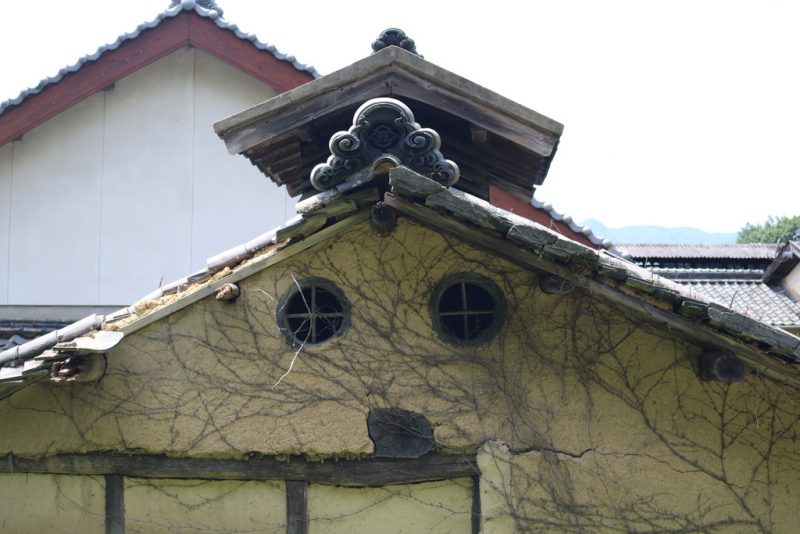 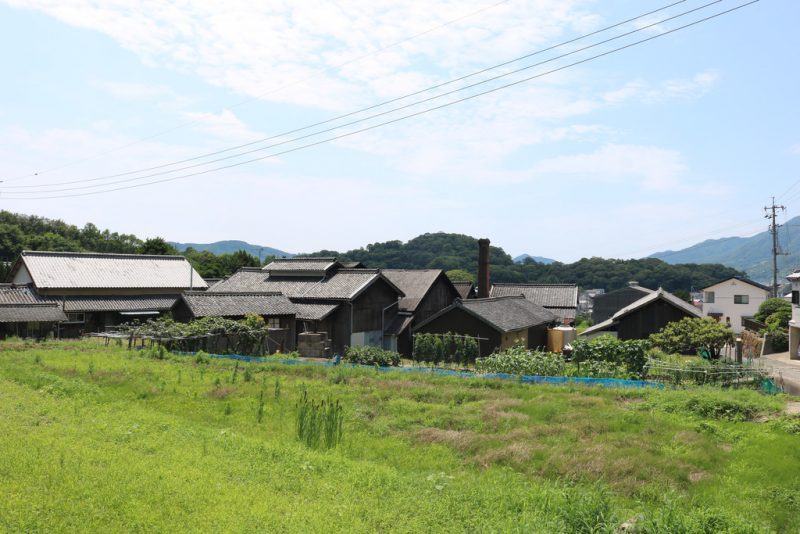 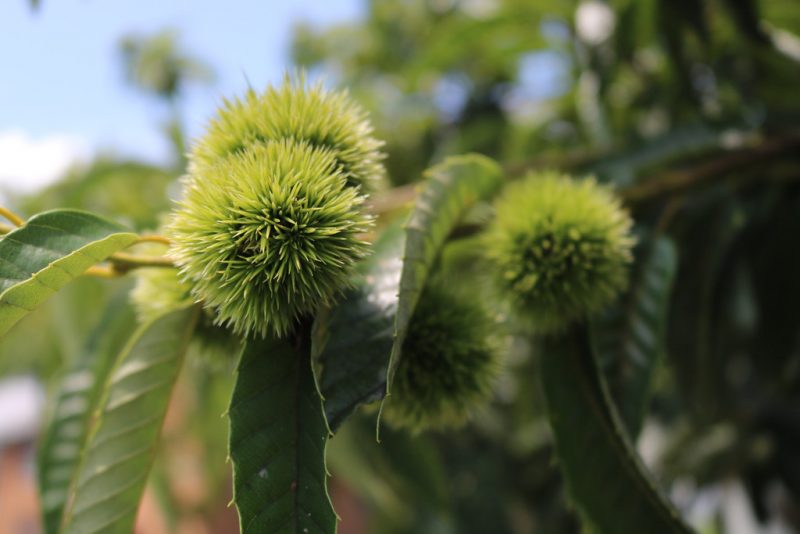 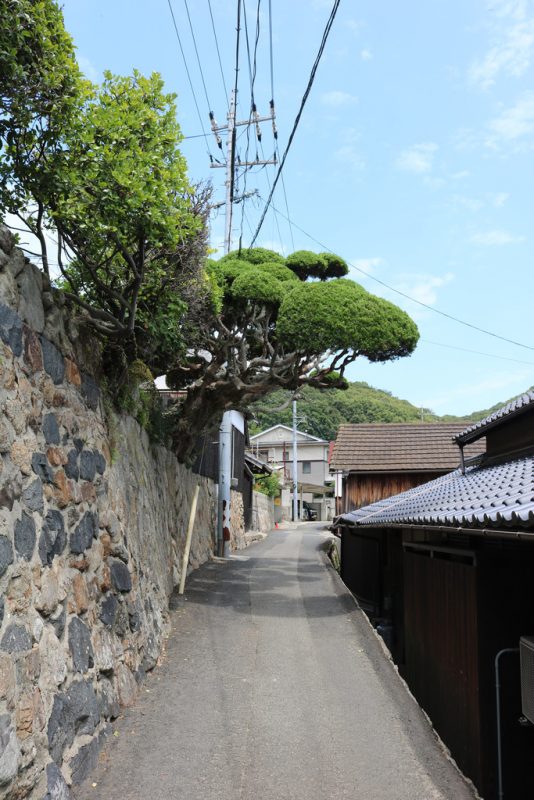 And a familiar “face”: 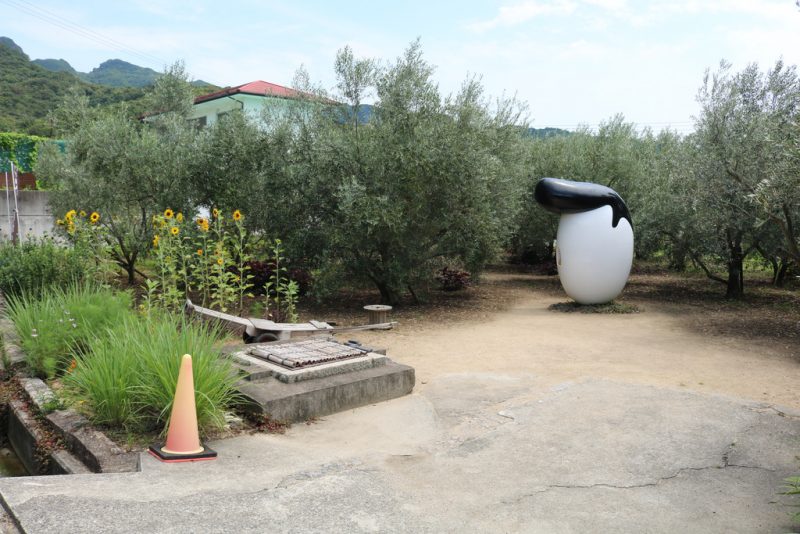 Regent in Olives by Hisakazu Shimizu

What’s going on with the third picture above?

Well, it was taken in the “warehouse” behind the Regent, and I guess it’s a stand-in or something. 🙂 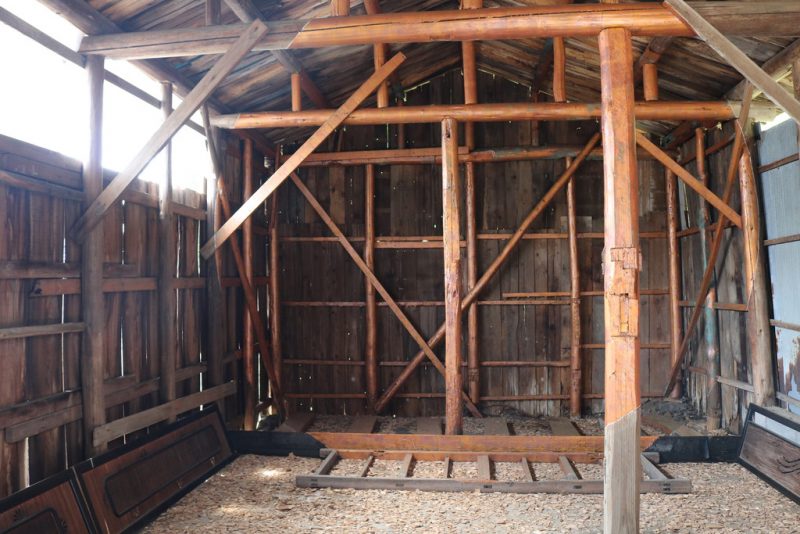 If you manage to shoot it the way it’s supposed to be shot, please tell me how (probably with a wide-angle lens).

You know what? There is one artwork in the area that I feel I’ve never shown properly on this site. It is Hut with the Arc Wall by Yo Shimada. As nobody was around, I could finally take a few different pictures from the building without looking like a creep (as we’re talking about a public toilet after all). 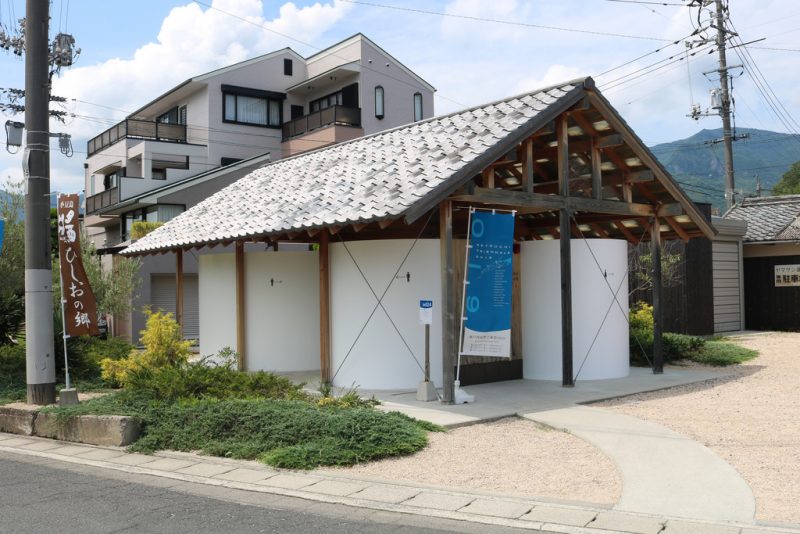 Next, I could have returned to Georges Gallery, but as I was expecting to go during the summer session of the Triennale, I didn’t see the point of paying 500 yen for it. Instead, I went to Kohira Café (located right behind, it’s really the gallery’s café). And I spent my 500 yen on a coffee instead, chatting with the manager (I guess she was the manager), and seeing some of the art that is inside, especially: 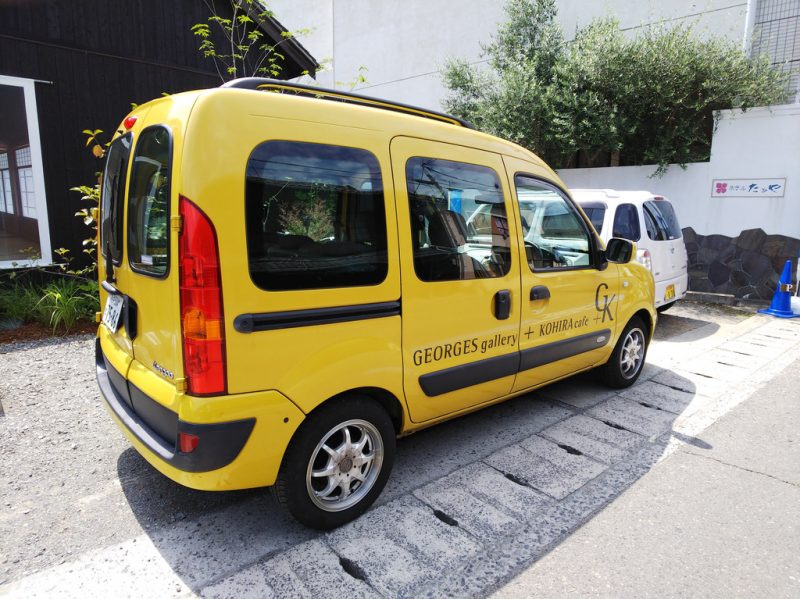 The very French car from Georges Gallery. Fun fact: this car is a Renault Kango. It is indeed a French car, and for some reason, it seems quite popular in Japan (you won’t see it at every corner, but I have the feeling that it’s one of the most popular French cars in the country), especially with that strange yellow tone. And actually, a Kango of that very same yellow color is (was?) the official car for French Post Office employees…

Next, I was hoping to get a glimpse of The Silent Room by Hans Op de Beeck, but they were incredibly busy, the door of the building was closed, and it clearly meant that impromptu visitors weren’t welcome.

Well, you can read Hans Op de Beeck’s interview instead:

On the way back to Takamatsu, this beautiful beach on one of the unpopulated islands that you can find between Takamatsu and Shodoshima (I don’t want to say something wrong, but I think it’s called Inageshima.

In the meantime, if you haven’t read all of them yet, you can read the past episodes: