Today’s post is both a retrospective and a preview for a Setouchi Triennale artwork..

I’m going to briefly tell you about Shodoshima Island Lab, a project made by an Osaka-based collective called Graf. I really liked it in 2013, and I’m quite glad it’s returning this year, although it’s a bit disappointing that it’ll only be there in the upcoming Fall session.

Graf is a multifaceted group comprised of artists, graphic designers, interior decorators and more. They’re also behind Shodoshima Gelato Recipes and Kaguya’s Pause that I told you about last March.

So, three years ago, Shodoshima Island Lab, located in a house at the very end of the village of Umaki (after the Regent of Olives if that can help), was some sort of “laboratory” where Shodoshima, both in its natural and cultural aspects, had been dissected, cataloged, analyzed, inventoried, and more…

That allowed us to discover the island in a very unusual aspect and through a new and original angle.

This Fall, Shodoshima Island Lab will reopen its doors very soon in what will be – I assume – something very similar, but also very different. I have no idea why it’s only open for the Fall session of the Triennale, but it is my understanding that the famous Shodoshima matsuris will be a major component of the installation this year. Incidentally, they take place every year mid-October, right in the middle of the Triennale. 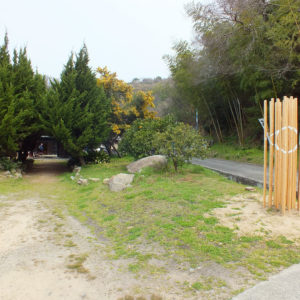 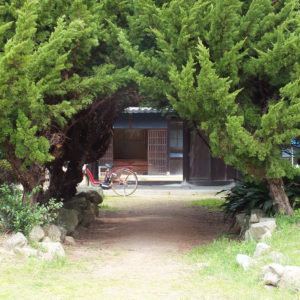 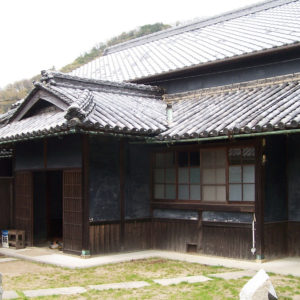 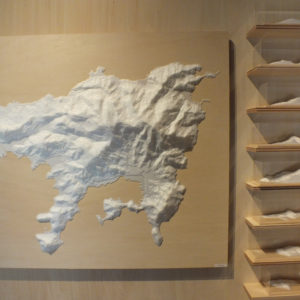 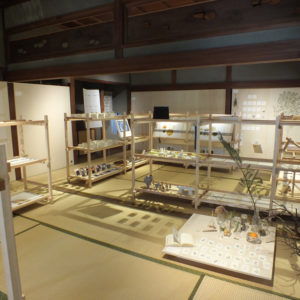 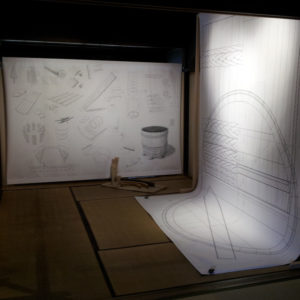 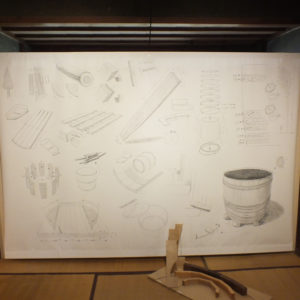 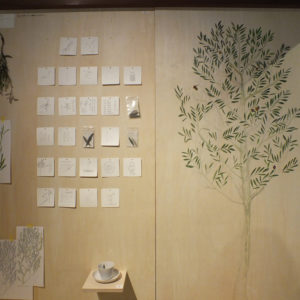 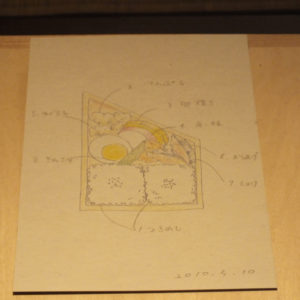 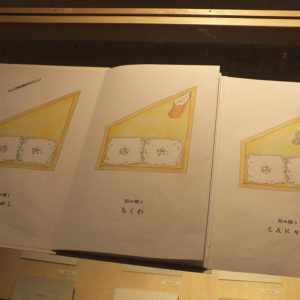 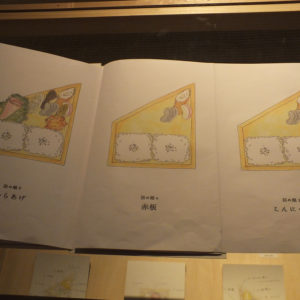 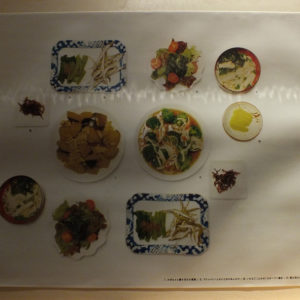 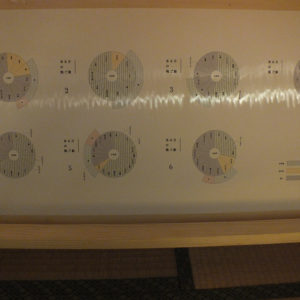 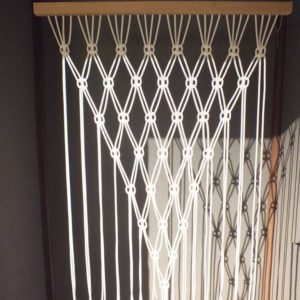 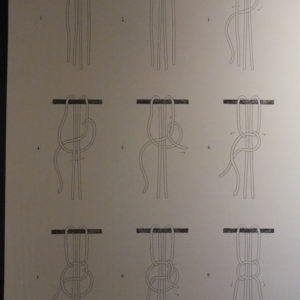 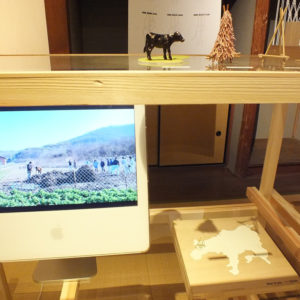 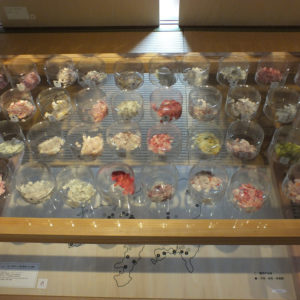 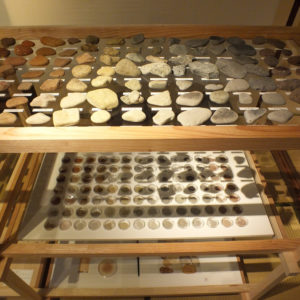 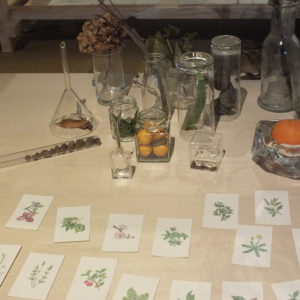 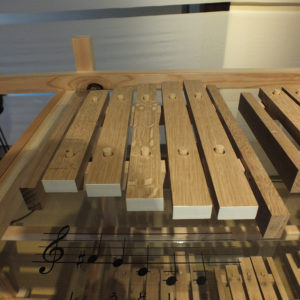 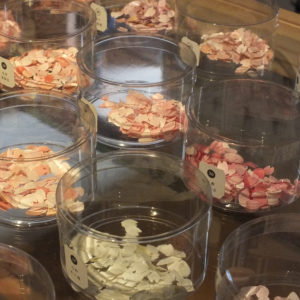 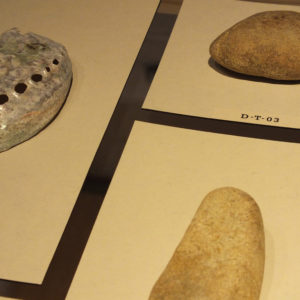 Only 16 days before we find out what the new Shodoshima Island Lab looks like. 🙂

previousA Guide for Uno Port
nextGift of the Sun