After the Typhoon – August 2019 edition

So typhoon number 10 has come and gone.

I’m just returning from the coast where I took a few pictures (with my phone, so they’re not too great, as the rain was threatening to fall again – it did as soon as I got home – I didn’t want to take risks with my camera).

As you can see the lights and the clouds were pretty interesting and unusual. 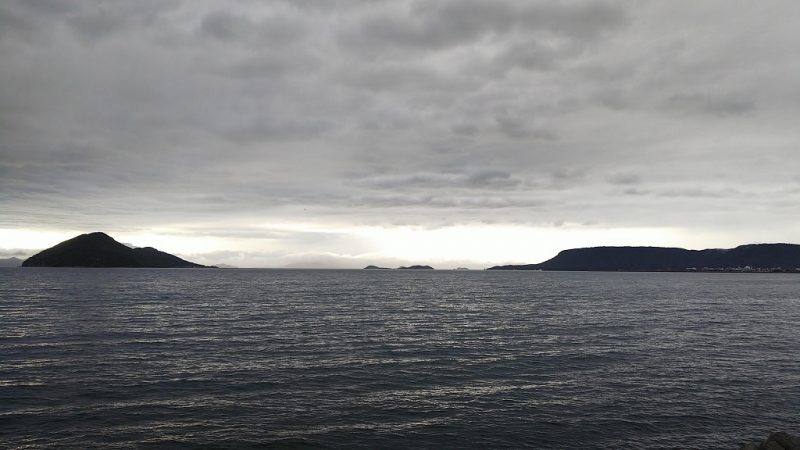 To the east. It should be the darker part of the sky at this time of the day. We can’t really see Shodoshima, though – it’s under big clouds.

To the north, with some pretty sketchy clouds over Okayama.

Also, if you look closely, or click on the picture to see it full-size, you’ll see all the big ferries (to Naoshima – right behind them in the background, Uno and more) still moored in the middle of the sea, where they spend every typhoon; keeping them in the port is too dangerous for both the ferries and their piers. 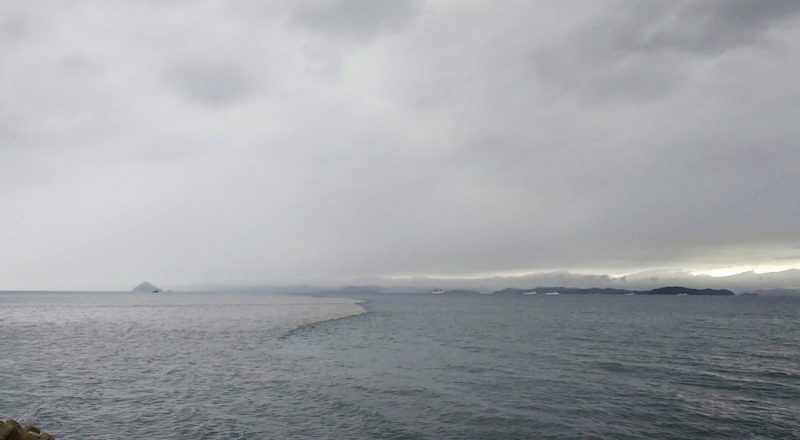 To the west, no sunset tonight.

Also, see the divide in the water? That’s all the water coming from the river nearby.