The names of the artists who have been invited to the Setouchi Triennale 2013 have been know for a few weeks now (you already knew that if you follow me on Facebook or Google+), but the list has been published in English only very recently on the official site.

I’m sharing this list here with you, as well as links to the artists’ pages (official or about them depending on what I could find), as well as a few words about them if I have some.

The official site mentions that this list may have some changes in the near future (at the very least the artists in the last section will be attributed a site sooner or later). 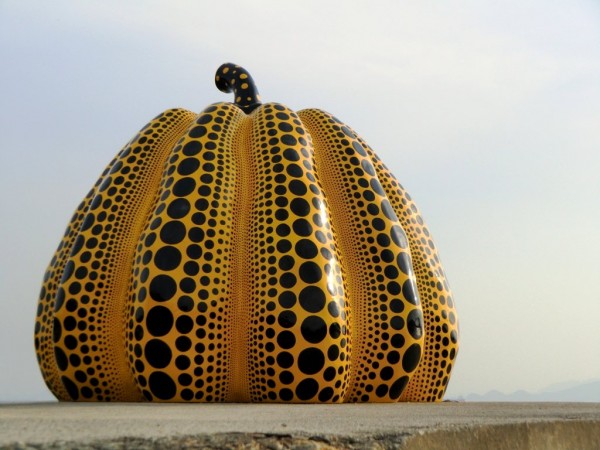 Of course, permanent works of art from the previous festival or even before that will be there and are not listed here. 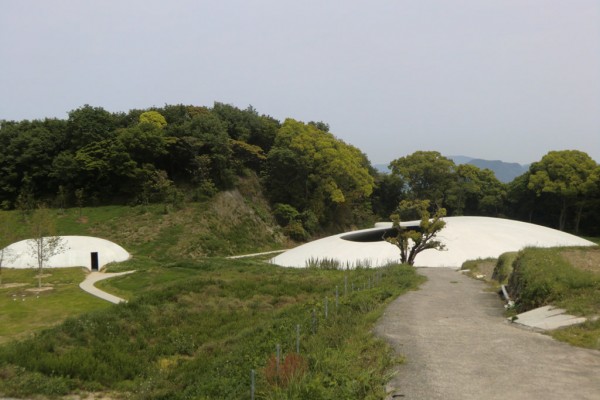 When you go to Teshima, do not miss the Teshima Art Museum under any circumstances. 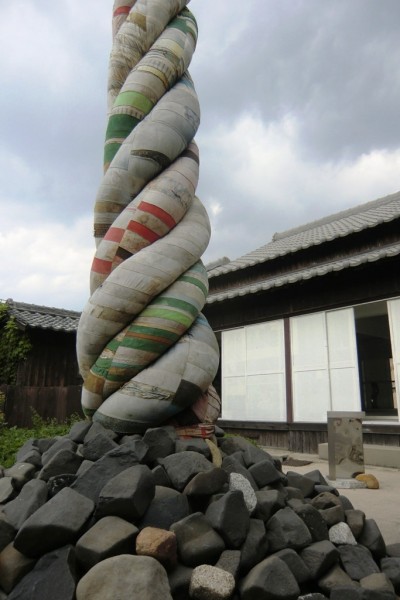 You & I (Nawa) Pillar at the entrance of Takeshi Kawashima & Dream Friends Gallery. 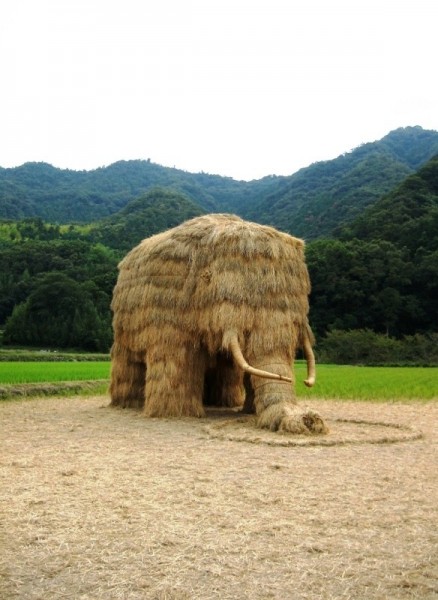 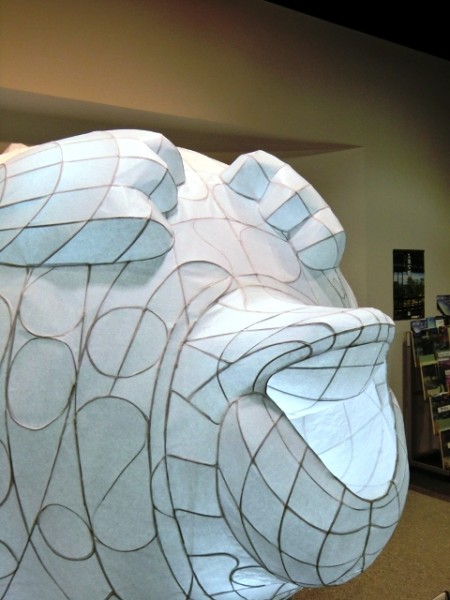 Artists whose site is still undetermined (or at least unannounced)

Among the artists taking part in the Triennale, some are invited, some were selected after having sent an application. I suspect these are the latter.

I guess that’s all for today.

As usual, I’ll give you updates (either here or on the usual social media) as soon as I have some. In the meantime feel free to check the various linked sites out to get ready for the Setouchi Triennale 2013.