As promised, today, I’m starting to tell you about some works from the Setouchi International Art Festival into more details.

The first artwork I am going to talk about is Artwork number 3 in the official numbering of the festival and it is called Project for Sea-Light in Takamatsu (高松うみあかりプロジェクト), a project directed by Noboru Tsubaki. 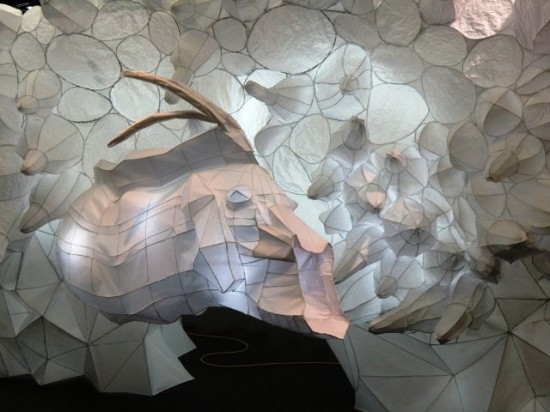 This project was interesting in the fact that it is one of the projects that gives the local population an active role in the creating process. Indeed, those “lamp-statues” made from wire, paper and wood were created by various groups and schools from all over Takamatsu, all coordinated by the artist. 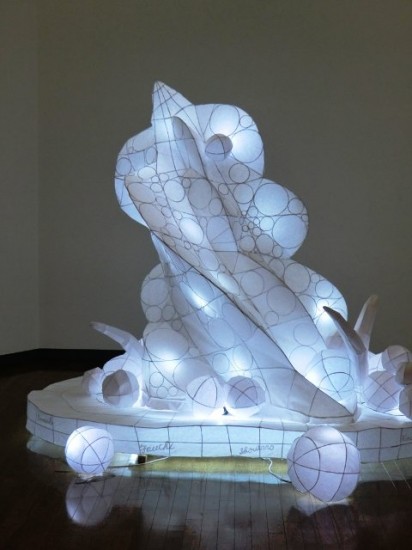 Throughout the duration of the festival, they were exposed all over downtown Takamatsu, some in certain landmarks such as the Takamatsu Symbol Tower, some others in the covered streets of Takamatsu (Marugame-machi, Hyōgo-machi, Katahara-machi and Lion-dori). Now that the festival is over, they’re not listed as part of Art Setouchi (i.e. the artworks that remain in place), but I assume some of them will unofficially stay where they are for a while. So, if you go to Takamatsu in the near future, look for them (and if you read this, live in the city and have more details about the “whereabouts” of the different pieces, do not hesitate to give us some input).

Let’s finish by a few words about the artist.
Noboru Tsubaki (椿 昇) was born in Kyōto in 1953.
He uses different media in his works: large outdoors installations, robot-sculptures, cultural projects involving local populations, etc.
He started wanting to be a lawyer, and first got interested in classical tempera. He worked on minimalistic art before starting to do more ambitious projects in the 80’s. He teaches at Tezukayama Gakuin University as well as at the Kyōto College of Fine Arts. He is also director of the Osaka Inter Medium Institute. He has presented works, among other places, at the 45th Biennale in Venice, in the National Museum of Modern Arts in Kyōto, in the San Francisco MOMA and the San Diego Museum of Modern Arts.
(sources : Center for Contemporary Canadian Art and Festival Official Website) 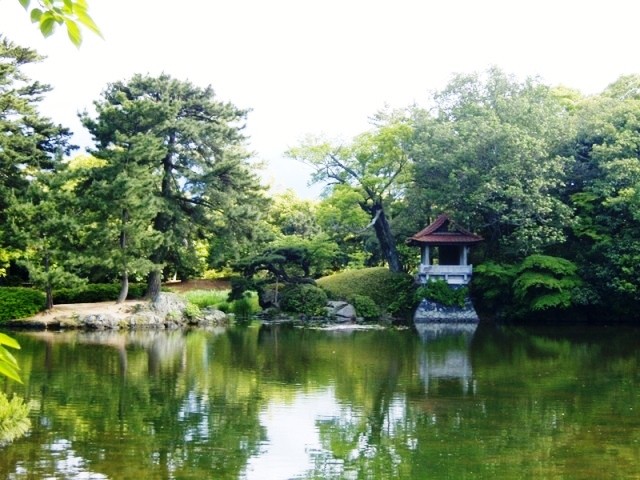 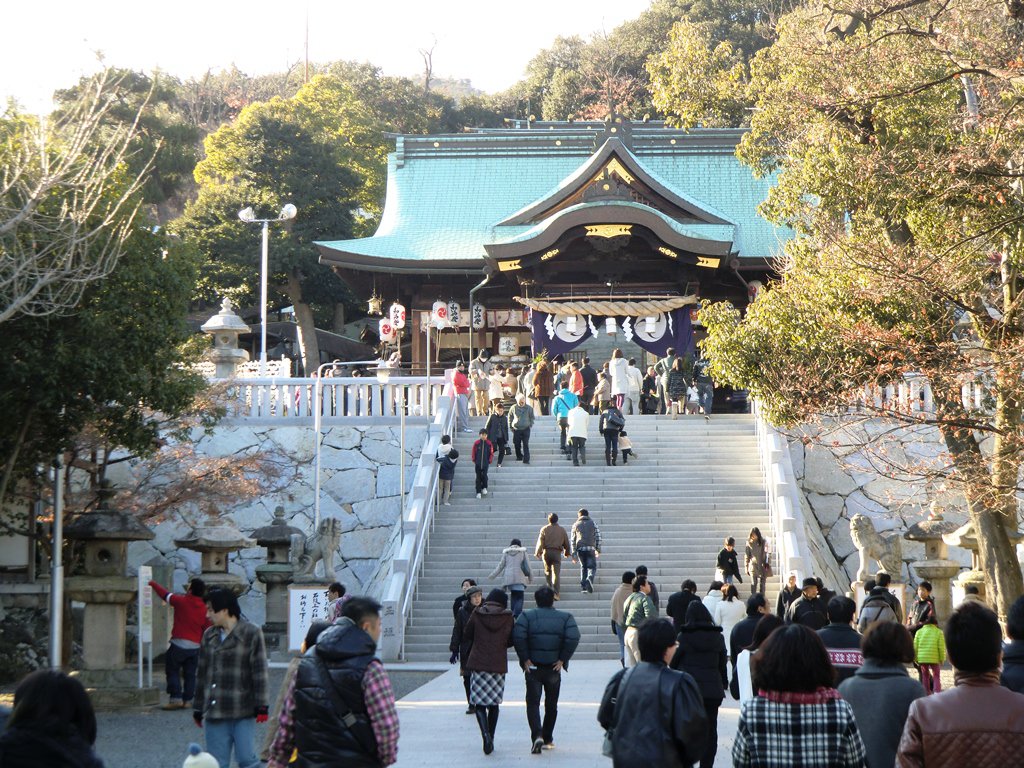 Today, my series of posts about New Year in Japan is coming to an end with a view pictures of Hatsumode […] 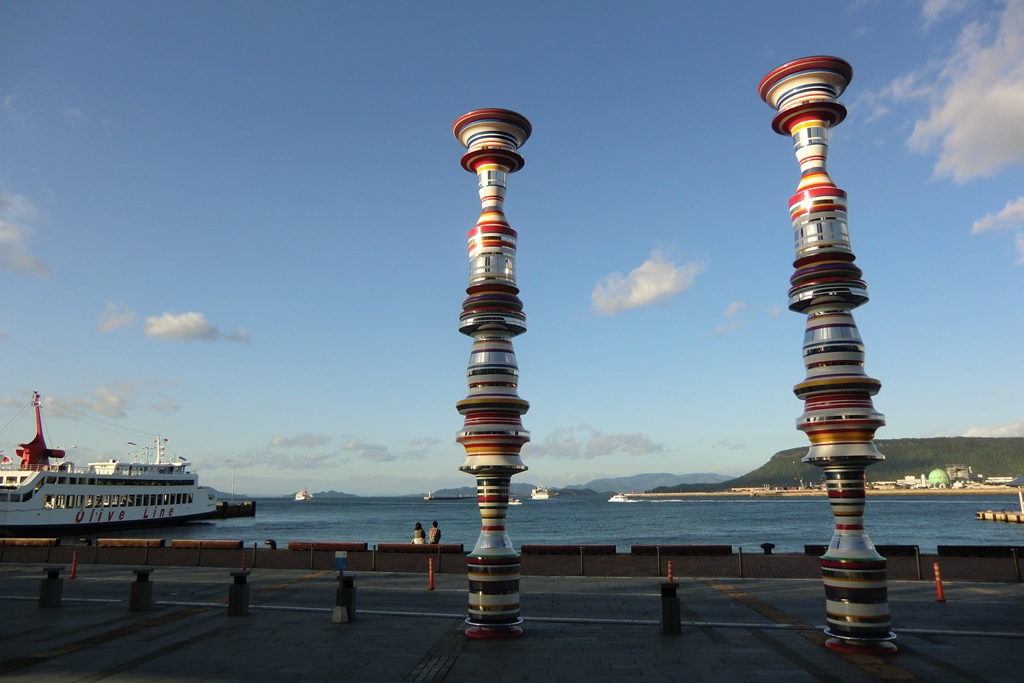 Just like many other people, Shinji Ohmaki‘s Liminal Air – core – in Takamatsu Sunport, was my first contact with the Setouchi […] 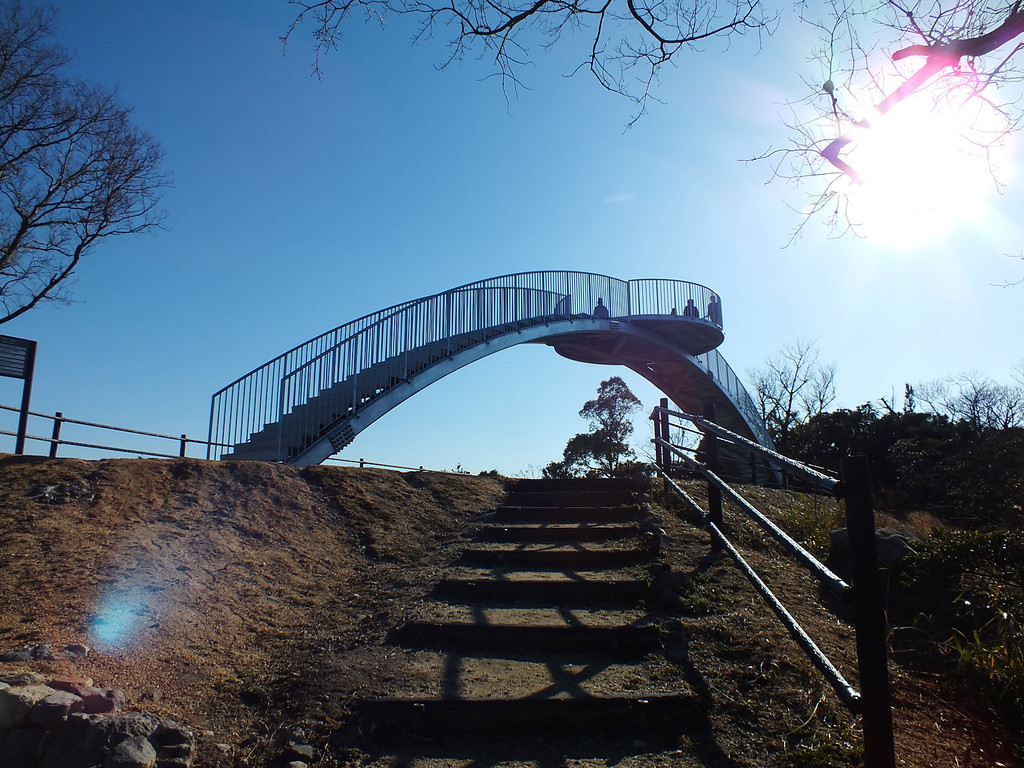 Last Sunday, the weather was perfect. Well, as perfect as it can be for February. Not a cloud in the sky, almost […]