To be able to talk about the next artwork, I first need to explain its title and the fact that it contains a pun. Yes, I know, puns and wordplays are not funny anymore when somebody explains, but unless you speak Japanese, you’ll need my help on this one. Because today, we’re dealing with a multilingual play on words, and one that involves Kanji of all things!  You’ll thank me later.

Here is the deal: I♥湯 is being pronounced: “I love you,” the Kanji 湯 (Yu) meaning “hot water”! 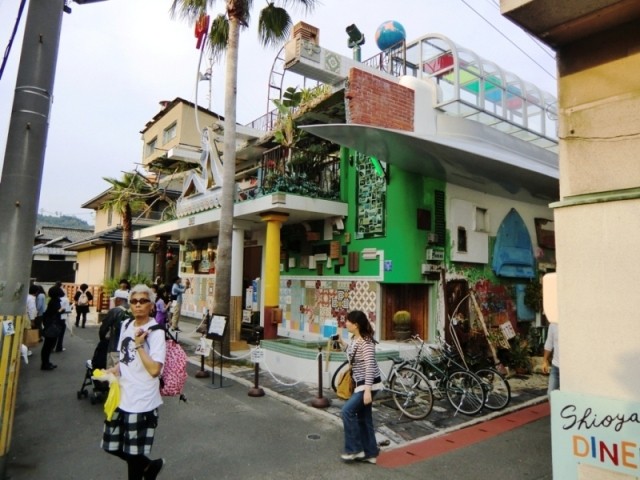 This work from the Setouchi International Art Festival is located in Miyanoura, that is the port in Naoshima where most ferries arrive (mostly from Takamatsu and Uno Port) and is a building as well as a work of art. Not any kind of building, but a Sentō, a public bath-house which the Japanese are deeply fond of. And these buildings are very often (if not always) signaled with a red ゆ, a Hiragana that is pronounced -you guessed it- “You”. 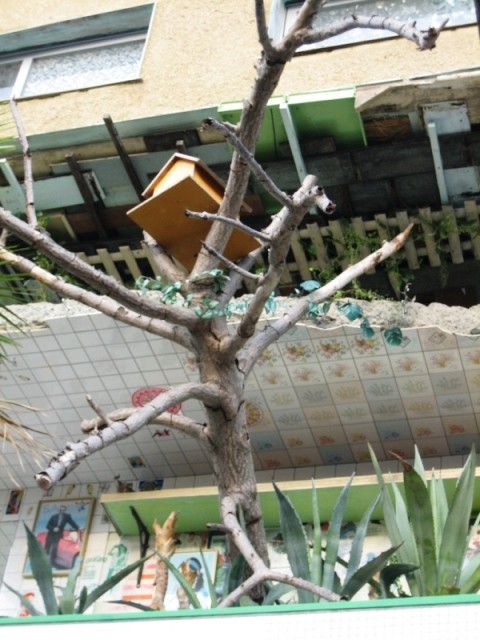 This artwork was also designed by Shinro Ohtake whom I had already talked about with the Art House Project. Actually, at first, I was a bit surprised that Naoshima Bath “I♥湯” (直島銭湯「Ｉ♥湯」) was not a part of this project. I’m not really sure why, financing may or may not be the reason, I really don’t know. Or simply, the reason is that contrarily to the buildings from the Art House Project, Naoshima Bath “I♥湯” has a function as it is a fully functional actual Sentō. 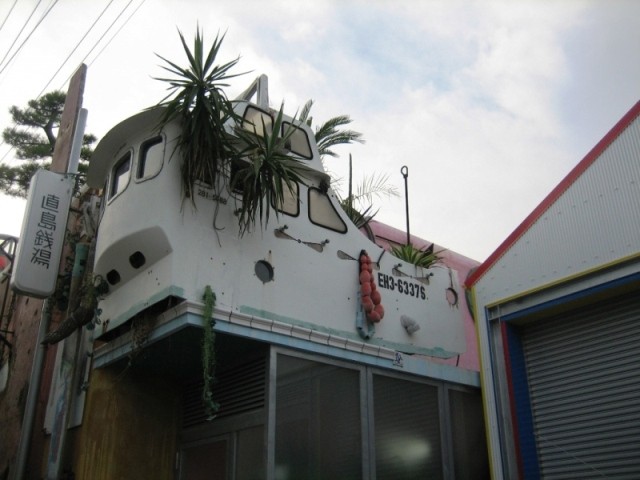 As such, it can be considered as part of the “utilitarian” artworks of the Festival which are, as you may already know, my favorite kind of art.

Unfortunately, I didn’t get to try it (and neither see the inside of it, as only users are allowed in, not simply visitors), but I hope it will happen some day, as the building is set to be permanent.

Also, I won’t even try to describe the building for you, for reasons you can already understand with the few pictures you’ve already seen and as a few more pictures will do the trick better than words. 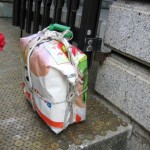 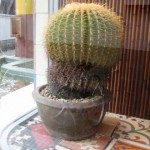 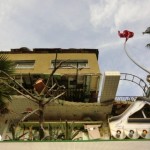 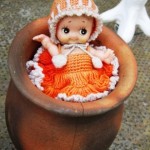 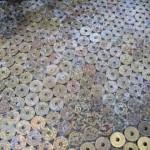 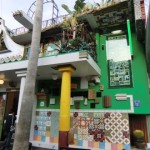 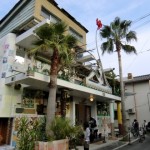 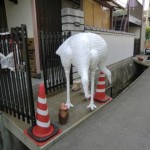 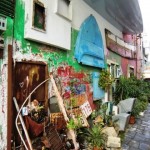 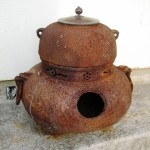