Ogijima during the Setouchi Triennale 2013

The summer session of the Setouchi Triennale 2013 is almost upon us, so it’s time to put this blog back into almost full “Triennale mode”, starting to finally writing those micro-guides for each island that I meant to write last Spring.

Today, let’s talk about Ogijima, an island dear to my heart as you now if you regularly read the blog (and even if you come here for the first time the name of the blog may have given you a hint).

I advise you to follow along with the island’s map to start familiarizing yourself with the island which can be quite a maze when you visit it for the first time.

So, here are my few tips and advice to visit Ogijima during the Setouchi Triennale 2013: 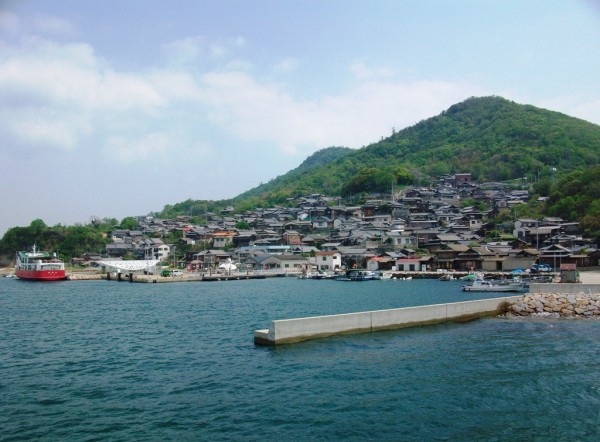 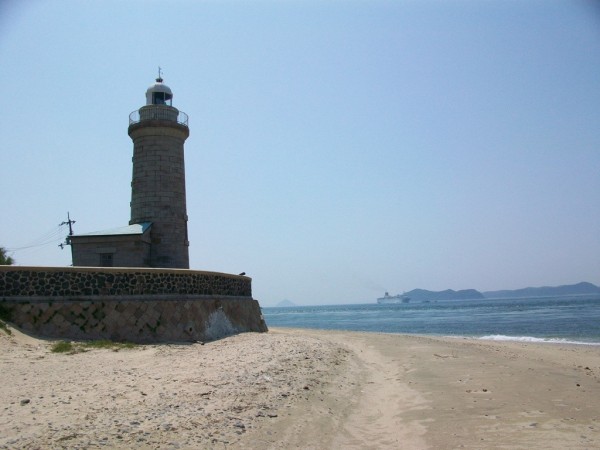 How to go to Ogijima?

Well, unless you have your own boat, you don’t have much of a choice. To go to Ogijima, you will most likely ride Meon, the ferry that links Takamatsu to Ogijima and Megijima.

It will cost you 1,000 for a return ticket and the ride will last about 40 minutes. The ferry leaves Takamatsu Sunport pretty much every two hours between 8am and 6pm (if you take the latter you’ll have to sleep on the island though), of course I advise you to check for the exact times once you’re in town in case of any last minute change.

There is another boat during the Triennale that links Ogijima to Teshima and Naoshima, but there is only one ride a day ! So if you plan on taking it, don’t miss it. If I’m correct, it leaves Teshima (Ieura port) at about 1pm for a 30 minutes trip to Ogijima, then it’ll leave Ogichō for Naoshima (Miyanoura port) at 1.55pm. I don’t have any schedule for the other way around. This boat runs on weekends and during Obon week this summer, and every day in the fall. 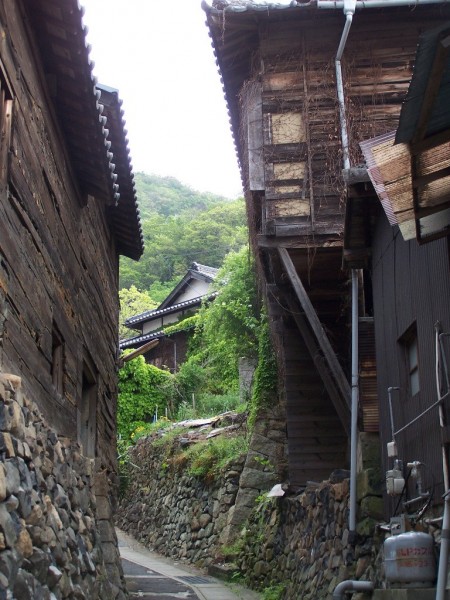 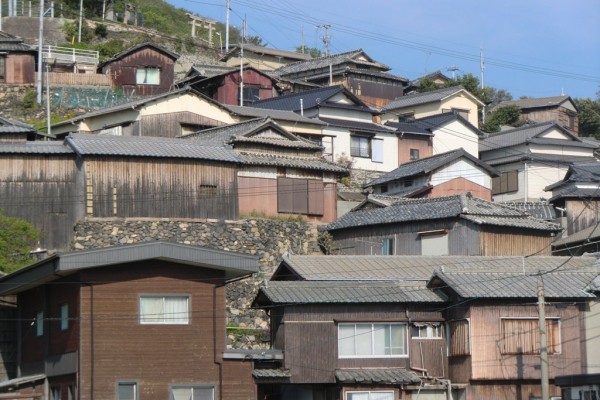 How to get around on Ogijima?

You’ll have to walk.

It’s useless to bring a car to the island, it’ll have to stay parked in the port. A bicycle won’t be of any use either, unless you don’t want to spend time walking to the lighthouse and back (note that you can rent bikes though).

Visiting Ogichō, Ogijima’s only village, will have to be done on foot, no other option (check out the pictures of Ogijima’s streets that you can find in this post to get an idea why). 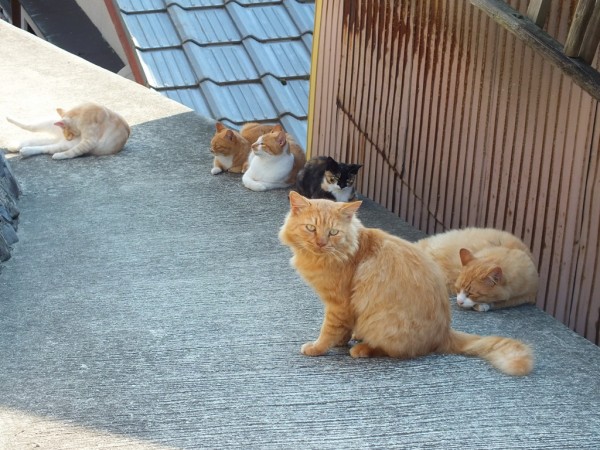 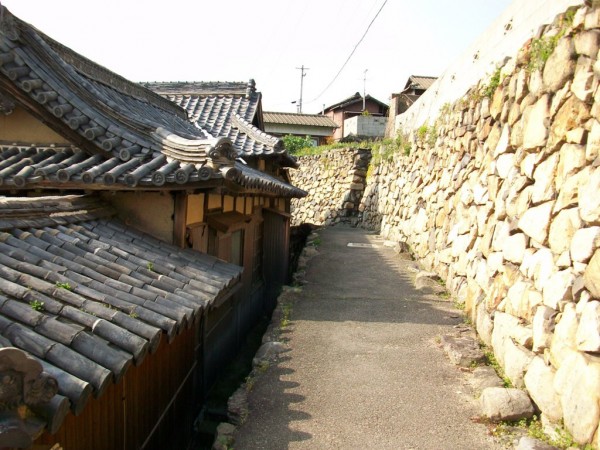 Where to eat on Ogijima?

There are a few permanent places where you can eat on Ogijima. There will probably be some more temporary ones during the Triennale, here and there. Here are the ones you’ll find for sure: 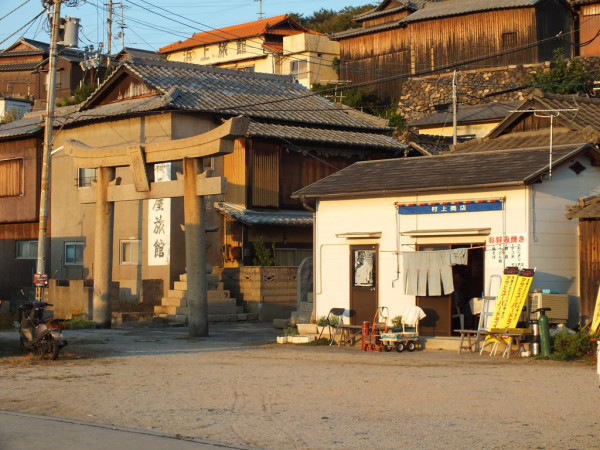 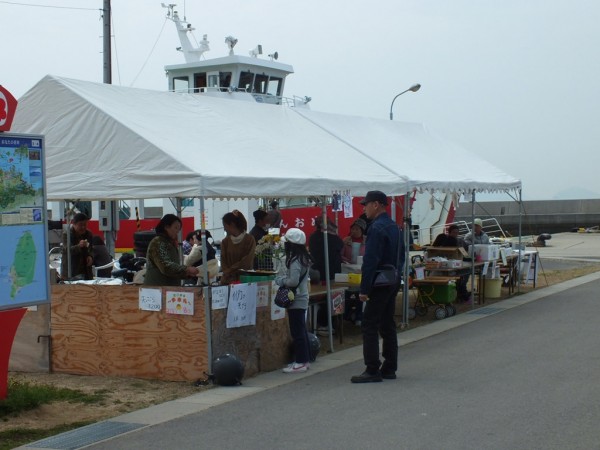 Where to sleep on Ogijima?

To my knowledge, there are three minshukus on Ogijima. The aforementioned Madoka and Sakura as well as a third one (located between Madoka and Onba Factory) whose name I can never recall. However, I think I’ve heard that there are a few “temporary” ones during the Triennale (basically people who are opening their house to guests). 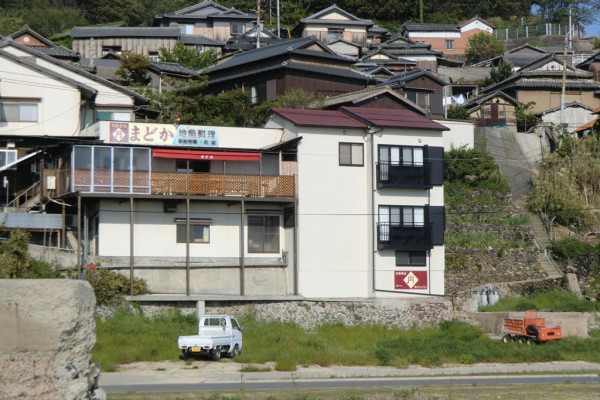 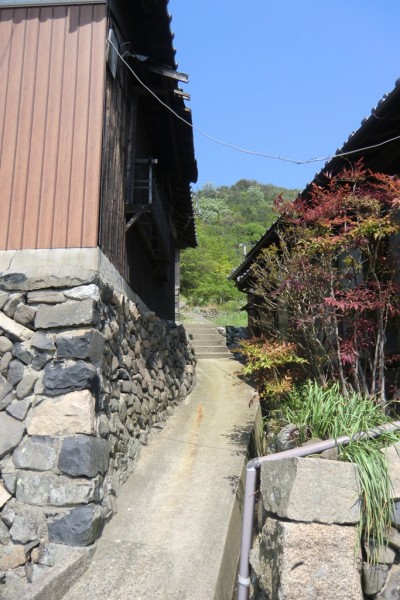 What art is available for viewing on Ogijima?

Here are the Setouchi Triennale artworks that you can see on Ogijima (the numbers are the official triennale’s numbers – knowing them can help when you’re looking for them in the streets): 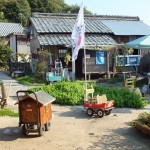 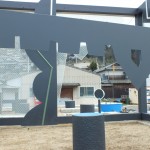 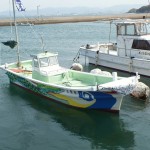 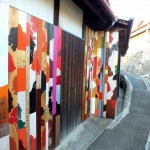 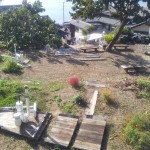 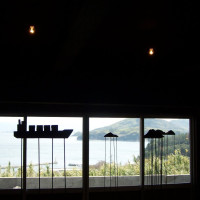 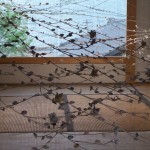 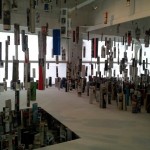 A few more tips and advice

When you are on Ogijima, keep in mind that you are in a populated place, in a community with its own identity, culture and history. Moreover, most of the population is quite old and even if they’re very happy and excited to host the Setouchi Triennale (of all of the islands, I really believe that Ogijima is the one that has embraced it the most) and that so many people are interested in their island, even if they’re extremely nice, receiving so many visitors is pretty tiring for them at times.

In other terms, don’t forget the usual rules of politeness, it’s pretty obvious but doesn’t hurt to remind it: don’t behave like a tourist in an amusement part, but as a guest in someone’s house.

The island being usually not that frequented, everyone knows everyone else, and even when they encounter someone they don’t know, chances are that they have acquaintances and friends in common. In other terms, it’s common practice on Ogijima to say hello to whoever crosses your path. Don’t forget it, sometimes it may even allow you to start an interesting conversation if you speak Japanese.

Do not enter abandoned houses, first they’re still private properties, but they’re also potentially dangerous, it’s surprising that some of them still hold and I assume that they could crumble at anytime.

Finally, if you have garbage with you (if you brought sandwiches for example), keep the garbage with you until you leave the island. If you already know Japan already, you know that public trash cans are pretty rare anyway and bringing your trash home is common practice, but it’s even more important to do so in the Seto islands, as they simply can’t store and process garbage from a number of daily visitors that can be superior to the number of inhabitants of the island on certain days.

And my last piece of advice: enjoy your time, appreciate your surroundings, don’t rush, and have a great day on Ogijima.

Now you know what there is to know in order to prepare your visit to Ogijima during the summer and fall sessions of the Setouchi Triennale 2013.

Of course, as usual, if you have any question, suggestion, or else, the comment section is here for that. 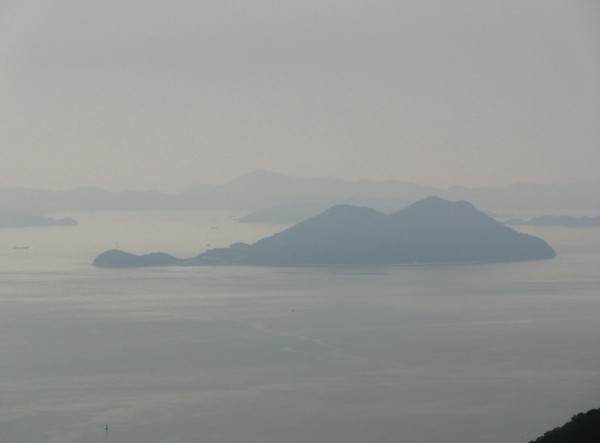 9 thoughts on “Ogijima during the Setouchi Triennale 2013”