Houses of Light on Ogijima

One of the cutest new Setouchi Triennale artwork on Ogijima is Houses of Light by Arthur Huang.

I won’t describe the work, Arthur did it much better than I ever can in the interview he gave me back in February, this post will mostly be about showing you what it looks like on site. Also, if you want to follow the project’s genesis, Arthur documented all of it on his blog. It’s a fascinating read. 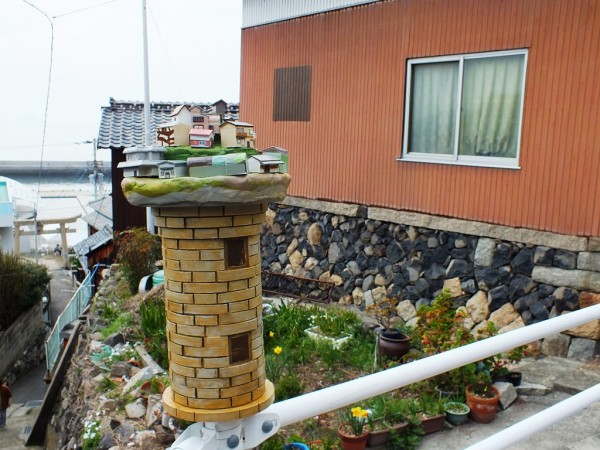 In the middle of Ogichō.

Leaving the port and heading to the lighthouse.

The three Houses of Light really fit very well in the scenery. Almost to the point that they feel like they’ve been there for much longer than just one and half month; a little bit like the other works that showed up three years ago in Ogichō‘s streets and are now fully part of the village’s and island’s identity. Let’s wish Houses of Light the same.

Access: Houses of Light being an outdoors work is available everyday for free until November 4th (not sure whether it’s going to remain after the end of the Triennale or not).