I think I have mentioned it a short while ago, but as a reminder, the majority of the Art Setouchi artworks are closed for the winter and until the beginning of the Setouchi Triennale 2013.

However, the Takeshi Kawashima & Dream Friends Gallery will stay open on Ogijima (only on week-ends and holidays though).

One of the interesting things about this place is that it is an actual gallery, that is the artworks that are exhibited change regularly (contrarily to Naoshima’s Art House Project for example).

In case you’ve missed it, this is how it looked like during the Setouchi International Art Festival in 2010 and at the beginning of 2011.

Since last summer (and I assume until March 2013) this is what you can see there: 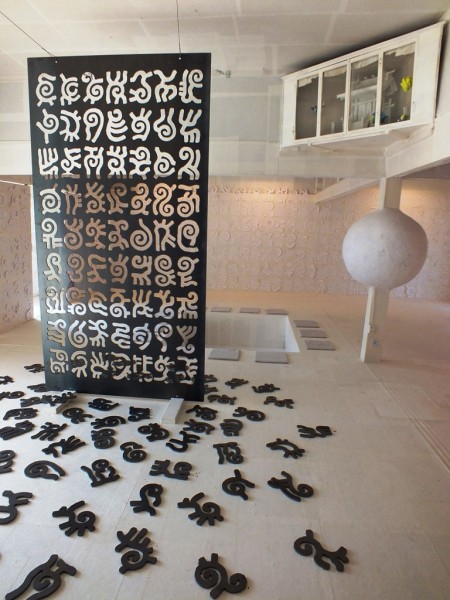 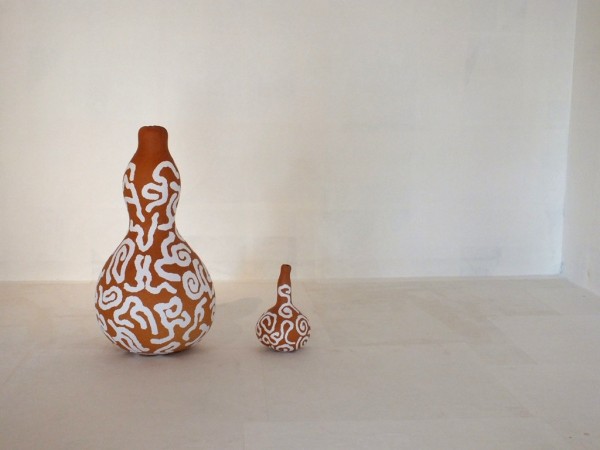 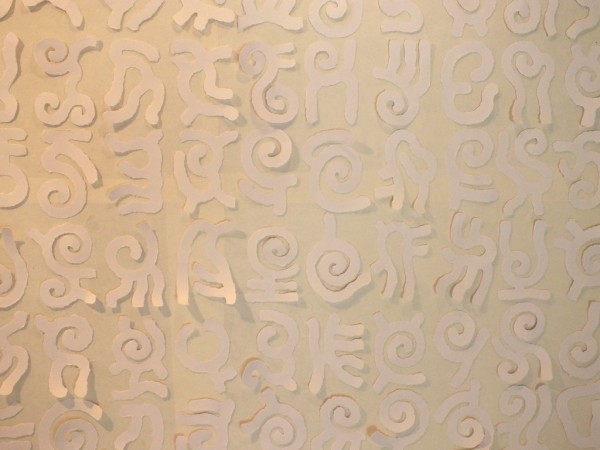 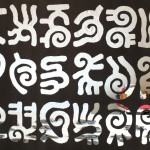 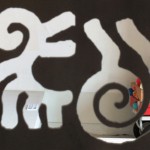 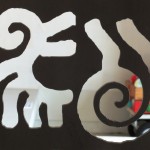 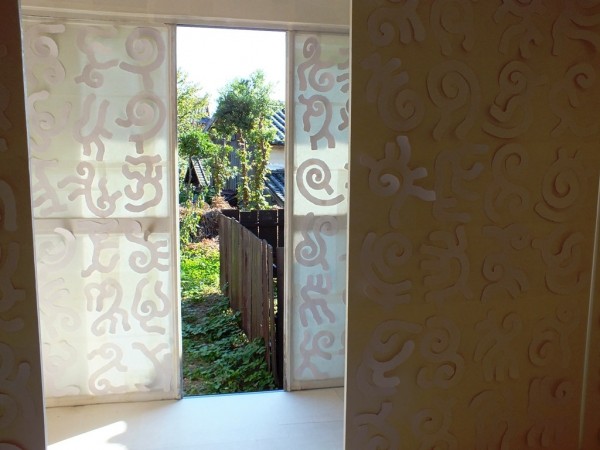 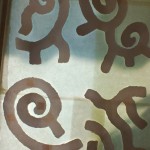 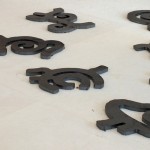 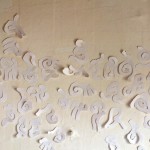 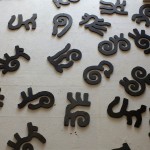 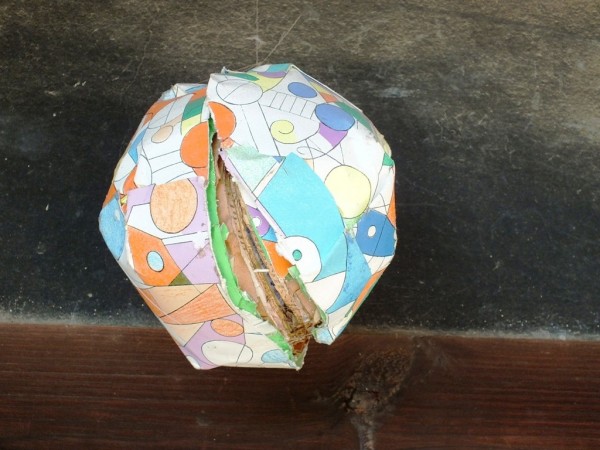 One lone “drop of memory” remains in memory of the original installation. 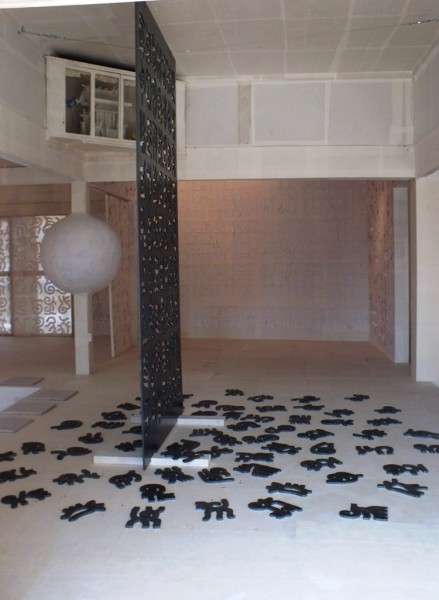 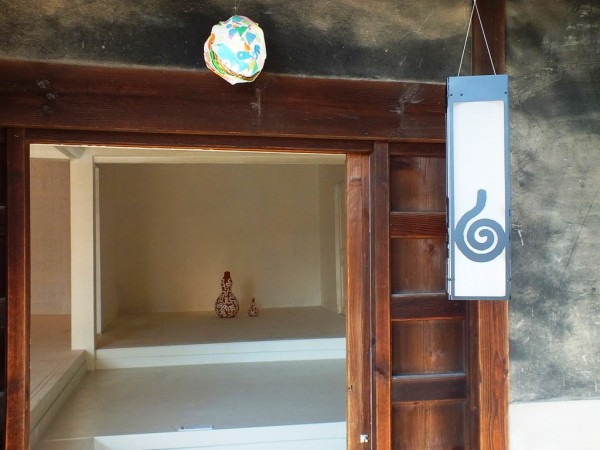 So if you come to the area this winter, don’t miss it, it’s the only art you can see on Ogijima (with the permanent outdoors installations of course). Of course, while I advise people to come all year long, this year, if you have the choice, it’s better to come during one of the three Setouchi Triennale 2013 sessions.