I fell into a trap. As you may know (or not), one thing I’m not a big fan of are lists, selections of posts and things like that. I know it’s fashionable these days to have blog posts about the 10 best places in Japan or the Top 20 of my favorite travel destinations. Blogging gurus even say that they’re good for… I don’t know for what, apparently they’re good for something. I didn’t pay attention, I don’t like lists.

Yet, these days, there’s a meme that is spreading all over the blogosphere. I call it “Seven Links Meme” (my appellation, you can reuse it if you want, just e-mail me to know what Paypal account you should send the money to). And for once, I find this list to be somewhat interesting. For once, I even read some of these lists on the blogs that have it (usually, I simply skip list blog posts), and I thought it was a good idea. People seemed to have put thoughts in their lists, not just assembled them after a 10 second-long Google search, after all, those lists list their own blog posts, doing some real research is the least they could do.

However, I thought that this meme was not for me. I mean, maybe for the French version of Ogijima, but not this one here, the English one.

First of all, I feel that this blog is not old enough to unearth old posts just yet.

Also, I feel that it doesn’t have enough posts and a readership big enough to have a “most this” or “most that” post.

Well, all of those hesitations got swept away a few days ago when Todd from Todd’s Wanderings nominated me to write my own “Seven Links Meme“. And you know how nominations work on the Internet, once you’re nominated, you must do what you’ve been assigned to do, or else you’re breaking the meme and that my friends is not good Internet Karma. That and the fact that I didn’t want Todd to think that I’m pusillanimous. Yeah, I like to show off using big words at times… as a French person, it’s fun to do in English. People get really impressed, little do they know that all of those big words come from the French language. But I’m straying off topic here.

So, first of all, thank you Todd for the shout out and:

Oh, by the way, as I really hate being restrained by a number like that, while I will pretend to share only seven links, I’ll cheat and sneak in a few more in it.

1. Most Beautiful Post – Matsuri on Teshima & Taikodai on Karato

Yeah, I know. Number one and I’m already cheating with two links instead of one. It’s not my fault if this post is in two parts. I don’t know if it is my “most beautiful post” in terms of best writing and most beautiful pictures (the pictures are definitely not my most beautiful ones) but these two posts tell the tale of the most beautiful thing that has happened to me in Japan. It took place on Teshima in October 2010. It was the smallest Matsuri I have attended so far, and it was and will stay for a long time the very best.

Second Link, and now a lie. I’m hopeless. This post is not my most popular post, but as my actual most popular one is also my most controversial, and as I don’t have any other controversial post for that list (my blog is pretty consensual overall), I chose my second most popular.

I guess it’s no surprise that this post is popular, just put “Paris” in a post title and visits coming from search engines will be plenty. I should have added “sex” too for a stronger effect.

What is this post about? Just a list of my addresses related to Japan in Paris. A seldom known fact about me is that before moving back to the South West of France last year, I lived for almost 5 years in Paris, and I know a thing or two about the city. Thinking about it, I should have written a blog about Paris, I would have become much more popular than writing a blog about some unknown islands in some unknown region of Japan. Oh well…

3. Most Controversial Post – Should I cancel my trip to Japan?

In the wake of the terrible events that took place in the Tohoku region on March 11, and especially with the Fukushima Daiichi disaster, it seems that most people have lost their common sense and think that the whole country is now a nuclear wasteland that has been washed away by a tsunami and that they must avoid it at all costs. Cancelled trips to Japan are by the thousands if not more, and people seem to have forsaken the country because they let their irrational fears take over their ability to think clearly. This post was simply trying to put some sense in some people’s heads. Did it work? I don’t know. It got me a few hate mail (very few really) but also a lot of positive feedback. So, maybe it’s not that controversial after all. 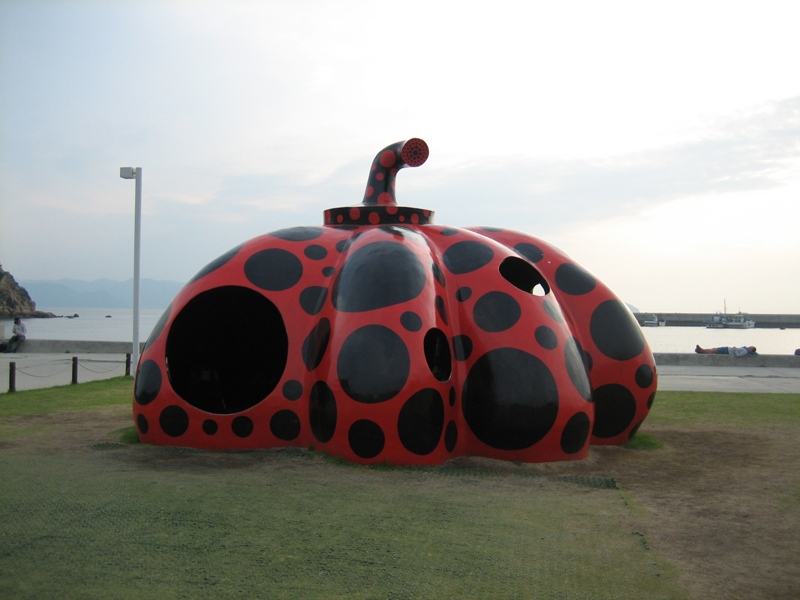 I hope my whole blog is useful in the sense that it teaches people about other parts of Japan, far from Tokyo and Kyoto. There’s nothing that annoys me more than people who care only about the capital and/or the most famous places of the countries they go to, when most of the times, the most interesting parts of said country are the little unknown places. It’s especially unnerving when it comes from Travel Bloggers. You expect them to go, write and teach you about all of those amazing places they go to, and most of them will only tell you about their trips to Paris, Amsterdam, Sydney, San Francisco and Phuket where they saw and did exactly the same things as every other tourist do in those cities (which is basically the things that are listed on Lonely Planet). Er… I don’t want to turn this one post into my most controversial one. I don’t mean all Travel Bloggers, definitely not. A lot of them are awesome and do exactly what I expect them to do (that is teach me about places I don’t know, not rehash all the clichés about a famous place), but too many don’t.

Oh, and why did I link this post in particular? Because during my trip to Japan last October, I discovered the Setouchi International Art Festival which blew my mind in so many ways, and since then, every month, I decide to post the schedule of the ongoing exhibits and events that are taking place in-between last year’s edition and the next one that will take place in 2013. And I hope this is helpful, telling people that things are still happening, this Festival is a long term project, not a one time thing, and it counts. This is July’s schedule, in case you want to give a try to the area. 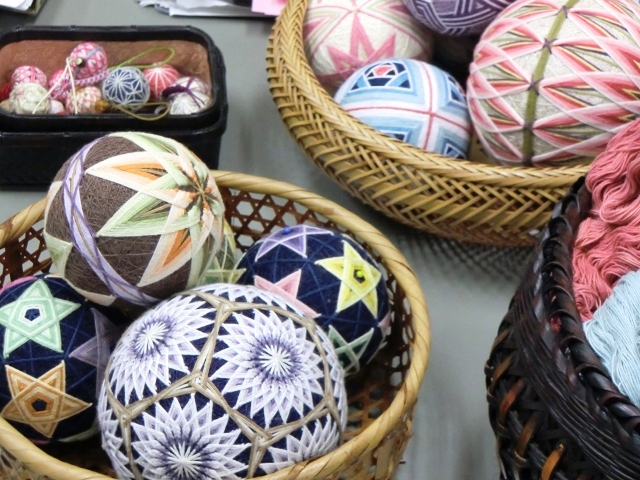 Just like most (all?) of you, I had no idea what those Japanese thread-balls were before my wife decided to learn more about them. So I followed her, took notes, wrote that post, thinking that nobody would care about them except for a handful of people. Actually, Japanese Temari seem to have a certain number of fans around the world when I see the stats for my blog and the number of people who visit this page. Oh, and if you want to know how they’re made, you can read the follow up page How to make a Sanuki Kagari Temari. (fun fact: the video embedded in that page is my most popular youtube video)

6. Post I Feel Didn’t Get the Attention it Deserved – Back to Ogijima and the following ones

Well, the reason why I nominated this post (and the 10 or so following ones) is simple. They are the very first posts of this blog, and they were written at a time when this blog had basically no reader. However, they deserve to have some readers I think, as they were a day to day account of my trip to Japan last October (they’re also the only posts of this blog that were actually written in Japan). They’re messy (the move from wordpress.com to self hosted didn’t always go as perfectly as I had hoped for and I haven’t taken the time to fix all of the posts yet), they’re not my best pieces of writing (most of them were written late at night after a full day running around the Setouchi islands), but I think they’re worth a shot.

This post is actually a three part post, you can also read Part Two: “Works Onba” and Part Three: “My Onba“.

Why am I proud of them? Well, mostly because I’m proud of the people at Onba Factory and I tried to make them proud too. See, behind the funny, almost silly concept that the Onba Factory project is, there’s a real and strong will to work at reviving a dying island (and not any island, I’m talking about the actual Ogijima) simply out of love for it. Today, the efforts of the artists go well beyond the original idea and they’re having an actual impact on the island. I believe they are an example to follow, and I wish there were more people like them in all of those rural areas that are dying all over the world because people are attracted by the city glitters, well, you know the story.

I’m now almost done. The only things I have left to do is invite you to comment that list (after having read the posts in question of course) and to nominate a few bloggers who will have to write their own Seven Links Meme!

The lucky winners are: