After visiting Ryōzenji, we drove west for about an hour to the town of Mima in the central part of the Tokushima Prefecture in order to visit the Wakimachi, a historical neighborhood where all house are quite old, most of them dating from the Edo Period.

It somewhat reminded me of some of the medieval towns that one can visit in South West France, or at least a Japanese version of them.

In any case, walking down those streets really gave a feeling of having gone back in time.

I wish I could tell you more about Wakimachi, but this is all I got then, so I’ll keep it this way for now. 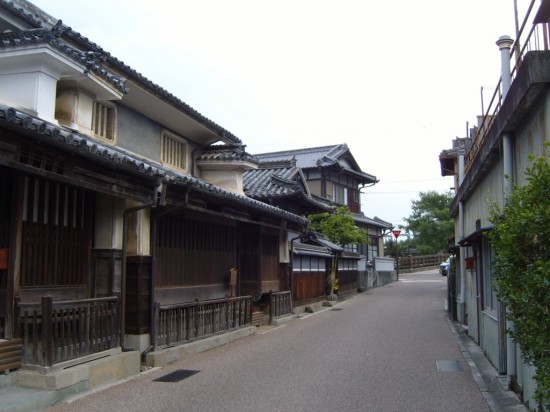 By the end of our visit, we found this charming Kabuki theater dating from the beginning of the 20th Century if I’m correct.

As the end of the day was nearing, it was soon time to return to Takamatsu. On the way, crossing the mountains between the Yoshinogawa valley and Takamatsu, we stopped to buy an ice cream. Nothing noteworthy you may think. It could be true if the flavors of the ice creams I had in Japan weren’t as follow: Potato, Soy Sauce, Milk, Black Sesame. And yes, they were all delicious.

One last note for that day, back in Takamatsu we went to grocery shopping in the shopping mall where we had been before. Nothing special here. However, something had changed since the previous time we went to that store. There were men in the store! I mean, not the staff, men among the customers!!! And quite a lot actually.
There were the young adults, being good boyfriends and shopping with their girlfriends, the single salarymen who had time to shop only on Sundays, and even a few fathers with their family.
I don’t think I have ever seen some many men in grocery store in Japan, neither before nor since. 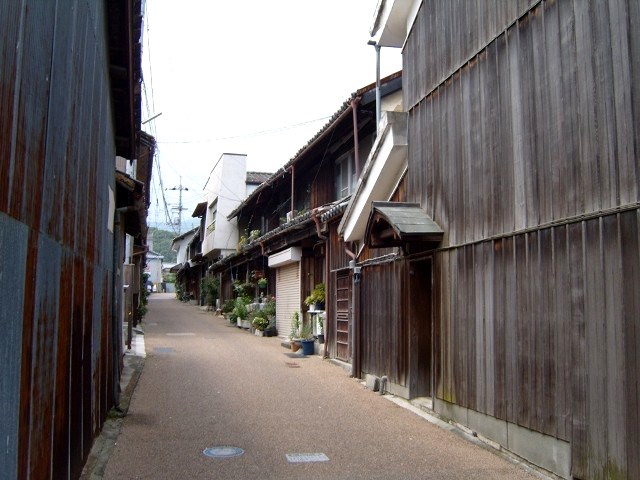 A random street of Wakimachi in Mima, Tokushima. For more info about this neighborhood, check out the other posts I […] 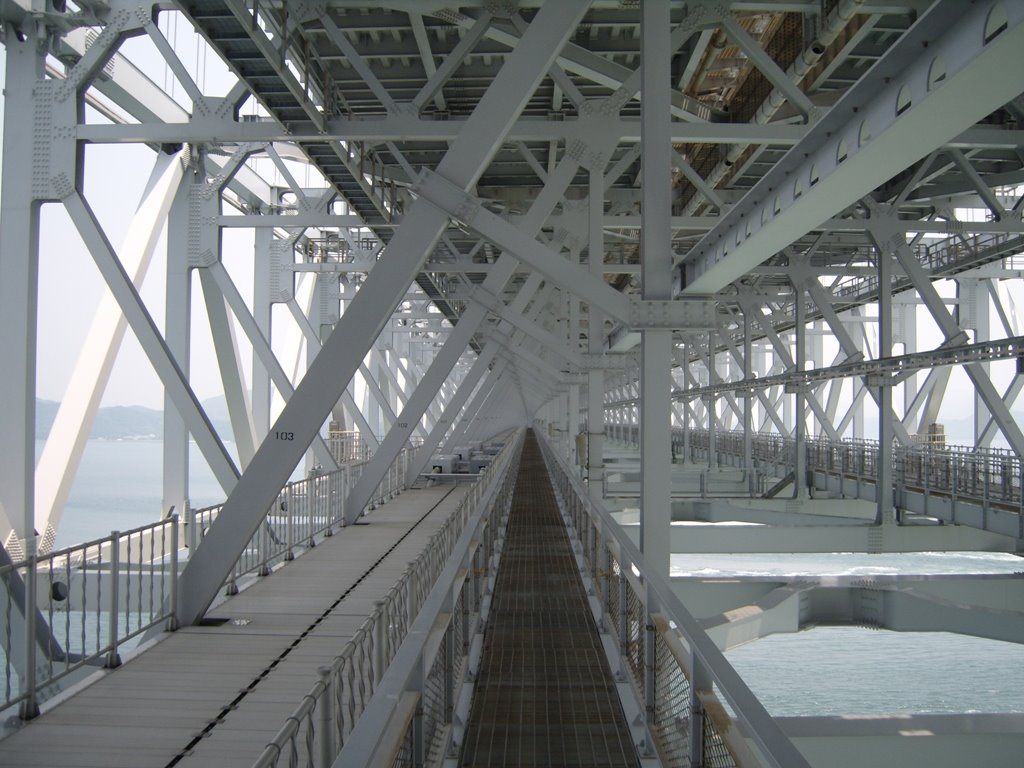 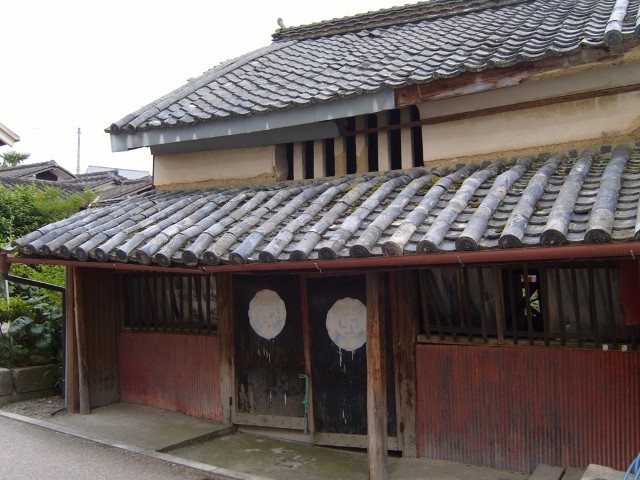 Wakimachi is an amazing neighborhood of the town of Mima in the Tokushima Prefecture on Shikoku. The neighborhood is […] 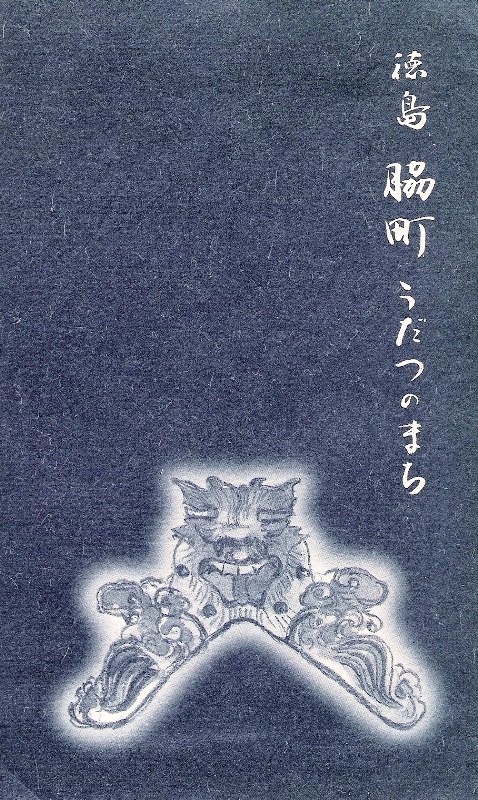 A few days ago, I told you about my visit of Wakimachi two years ago. In case you forgot, Wakimachi is […]