Today, I’m going to briefly tell you about Kō, this charming little village located on the south-west coast of Teshima and that is the home of about 85 people. 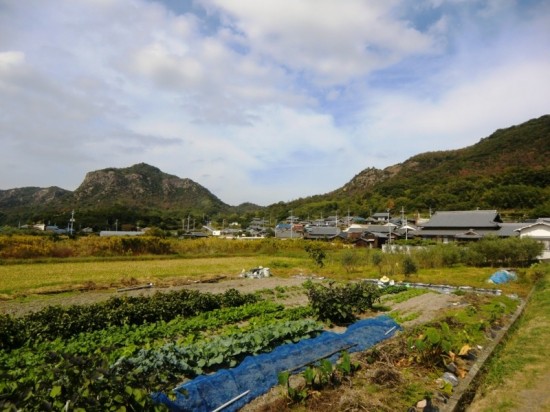 While Teshima‘s two main villages, Karato and Ieura are mostly fishermen villages, most of Kō‘s people used to work in a nearby stone quarry that is now closed. Today, most of the people living in the village are retired and cultivate vegetable fields, fruit trees and rice paddies, which allow them to almost be self-sufficient as far as food goes.

The mood of the village seemed to be very welcoming and warm, actually the very sweet old lady that we met was from there. 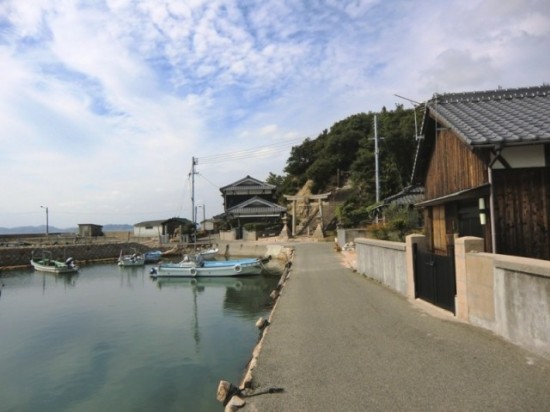 During the Setouchi International Art Festival, Kō housed for artworks (the first three having been created by Australian artists):

All in all, Kō is an incredibly charming small village that I warmly advise you to visit if you ever go to Teshima (a thing I warmly advise you to do too). Sadly and despite the success of the Festival, I’m afraid that Kō won’t get much of the benefits that Ieura and Karato will most likely receive. Ieura is where most visitors of Teshima will land, Karato is where most of the permanent works of art are located, Kō is a little bit out of the way, sadly. Let’s hope that in the future, and especially for the 2013 edition of the Setouchi International Art Festival, more permanent works will be set in Kō, so that Teshima can really become a second Naoshima. 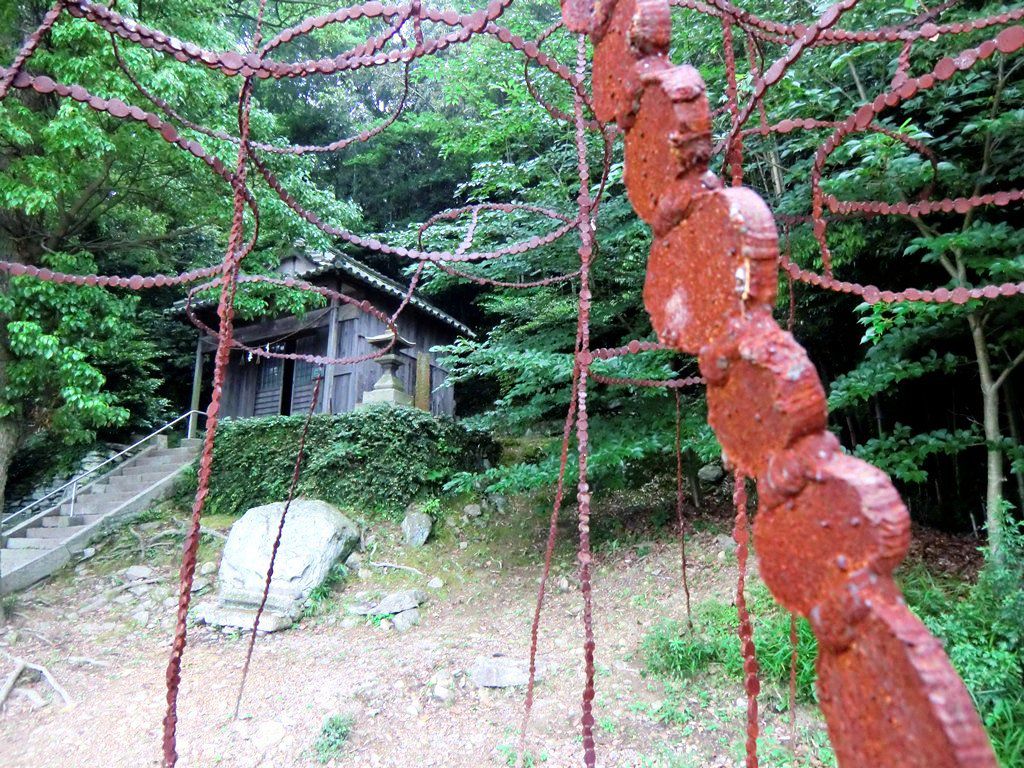 Noe Aoki‘s Particles in the Air 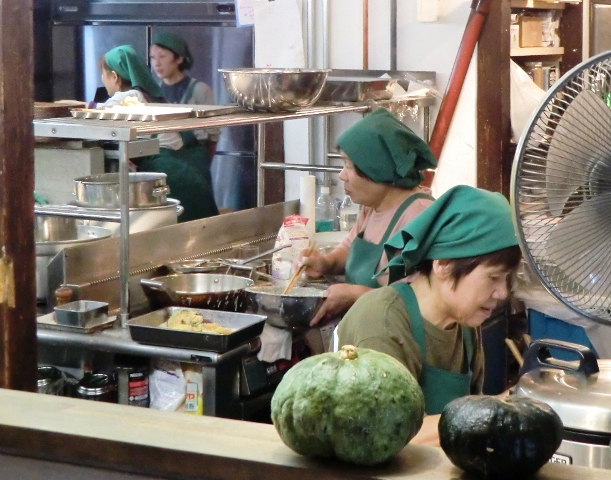 Today, I’m going to resume talking about the Setouchi International Art Festival with a quite peculiar piece of art as it […] 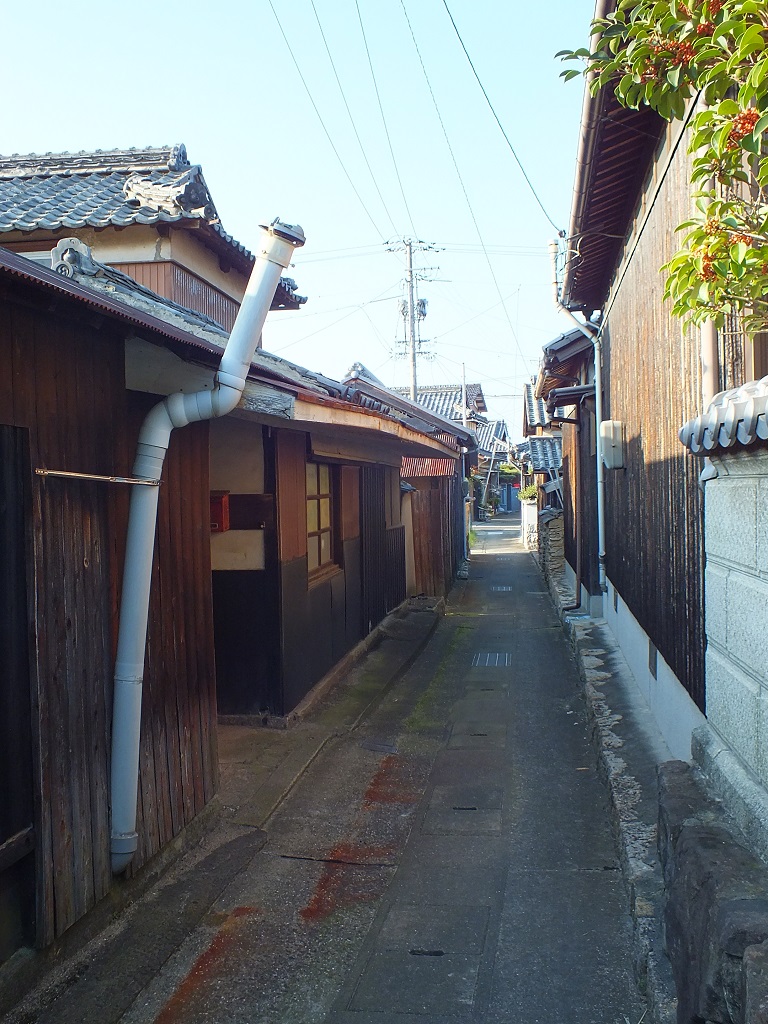 Hello everyone. Just a quick note to tell you that, no, I’m not forgetting nor abandoning the blog. My hosting issues […] 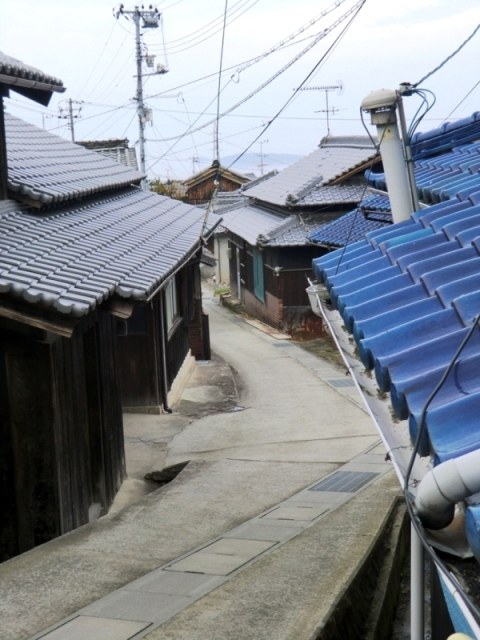 And as the week-end is around the corner, that will also be my entry for “Show Me Japan“:

4 thoughts on “Kō on Teshima”