The first time I saw and heard about the Seppuku Pistols was last March, when they performed for the opening ceremony of the Setouchi Triennale  2016 on Ogijima.

At the moment, the heat is a bit too intense to go island hopping much. However, a few things made me leave the coolness of my apartment (very relative coolness, I only have one A/C unit for the whole apartment, not enough for Japanese summer):

And… What about the Seppuku Pistols?

Well, they returned to the Triennale this week for a series of mini-concerts all over the islands. And yesterday afternoon, they were on Megijima for a quite amazing event, about which I’ll talk about soon in detail. But before that, they played a few minutes upon arriving on the island, right off the boat (well, they were also playing on the boat actually). 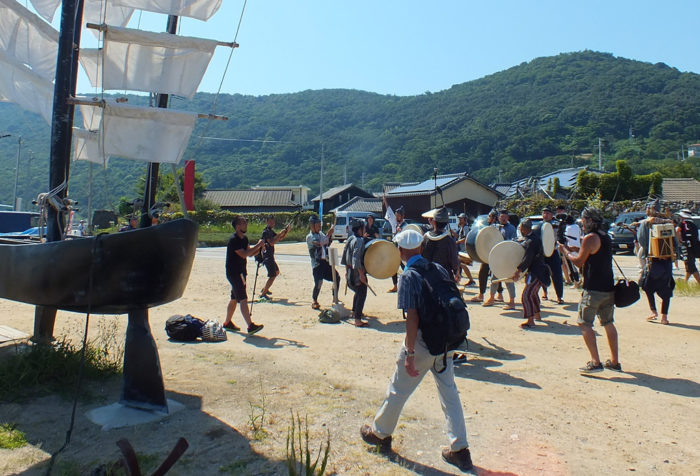 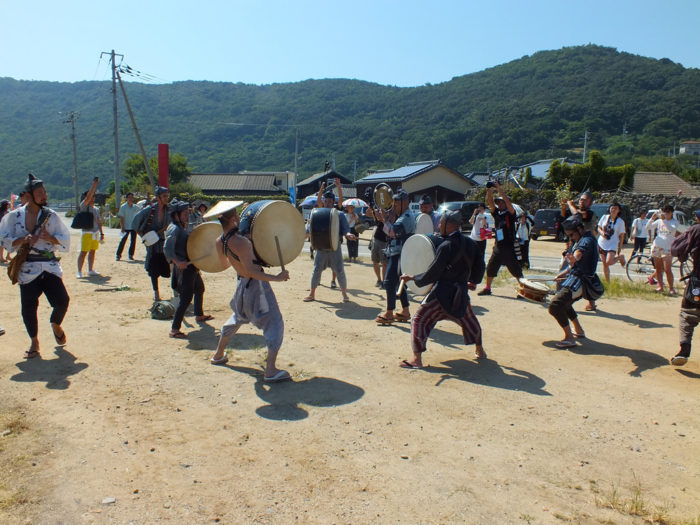 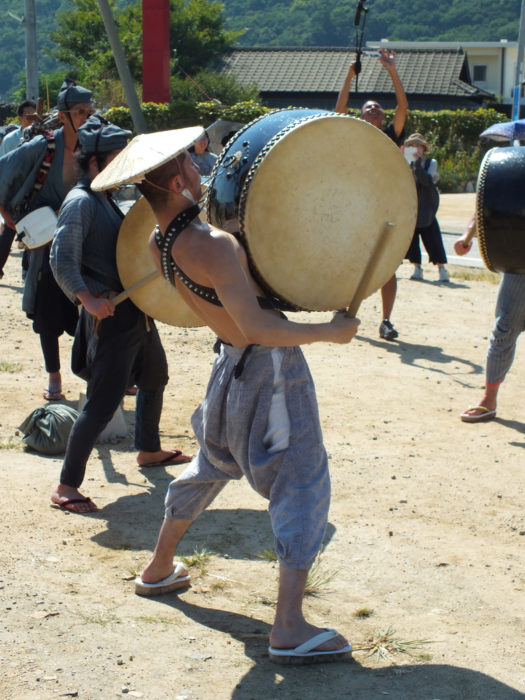 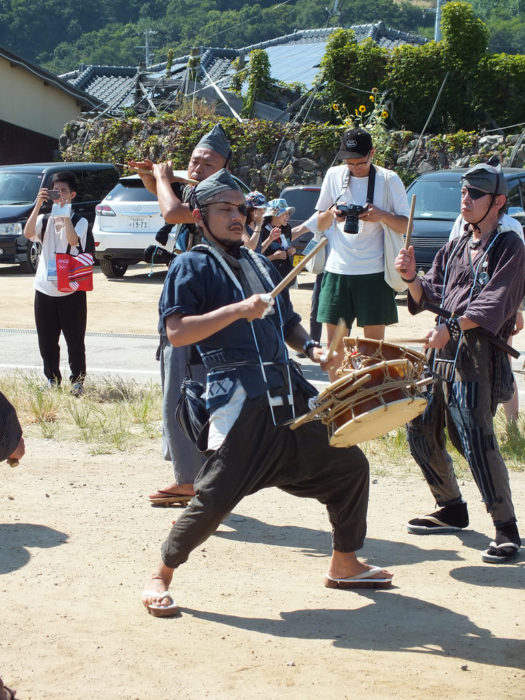 But, let’s admit it, pictures can’t introduce a music band properly. Video on the other hand:

3 thoughts on “Seppuku Pistols in Megijima”