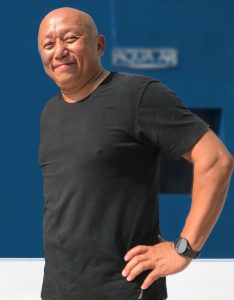 Today’s Setouchi Triennale artist interview is quite special, first because it’s an interview of a “veteran” of the festival (I usually tend to interview newcomers), and also, because he’s one of my favorite artists of the Triennale, and he has been since 2013.

Without further ado, here are his answers to my usual four questions:

Can you tell us a little bit about yourself?

I was born in Taiwan and I got my bachelor’s degree in Nihon University College of Art and my master’s degree in Tokyo University of the Arts. Later, I went to Paris and continued my research at the École Nationale Supérieure des Beaux-arts de Paris. In 2009, I participated in Echigo Tsumari art field and afterwards, Setouchi Triennale.

How did you hear about the Setouchi Triennale and what made you want to take part in it?

I was directly invited by the general director of Setouchi Triennale, Mr. Fram Kitagawa.

Did you get to choose the locations where your artworks were and are located? If yes, what guided your choices?

What can you tell us about your works for the Triennale?

Beyond the Borders – Ocean

The concept of my artwork of 2013, the Seed Boat of Beyond the Borders – Ocean, is based on the image of the Indian Barringtonia fruitwith a seed drifting on the sea and navigating between Taiwan and Japan. Its drifting route represents the migration routes of humans.

Beyond the Border – Tide

In 2016, Beyond the Border – Tide consisted in 196 statues of “children of the world” made from sea sand, mud, brown sugar, glutinous rice and hemp. They represented children of various ethnic groups from all of the world. These sculptures slowly eroded with the tidal waves as if they returned to their home with the tide.

Beyond the Border – Wave

As for my latest artwork, Beyond the Border – Wave, I used almost 6,000 bamboos to create an image of an olive seed with the radial shape of urchins and sea anemones to make my artwork a mix of sea and mountain. As people walk along the ramp, pass by the wave-like bamboo stalks and leaves, and then go into the sparkling holy space created by the artwork, they will feel themselves returning to the mother’s womb. Furthermore, standing on the balcony of the space, people will face the sea and see a statue of a child made from copper and who is standing on a stone in the intertidal zone. The statue represents the 196 children of the world who left three years ago. Now they have become one, and have returned to the nature’s embrace!

Thank you very much, Mr. Lin, it was a pleasure to read you, and to meet you a few days later.

Beyond the Border – Tide

Please note that while Beyond the Border – Tide was in 2016 only, Beyond the Borders – Ocean has been a permanent feature of Takamatsu Sunport since 2016 (it may not stay forever though, especially because some major construction project is going to start in Sunport in the near future) and Beyond the Border – Wave is currently in Obe, on Shodoshima, for the remainder of the year (it’s unlikely to be permanent as bamboo structures get damaged over time).

Photo credit: All pictures in this post were kindly provided by Mr. Lin Shuen Long and remain his property. Do not use or duplicate without his authorization. 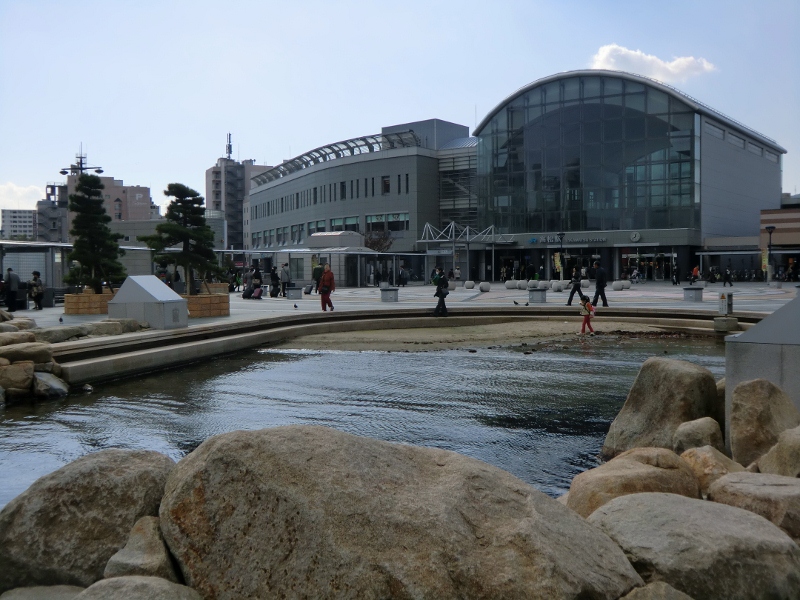 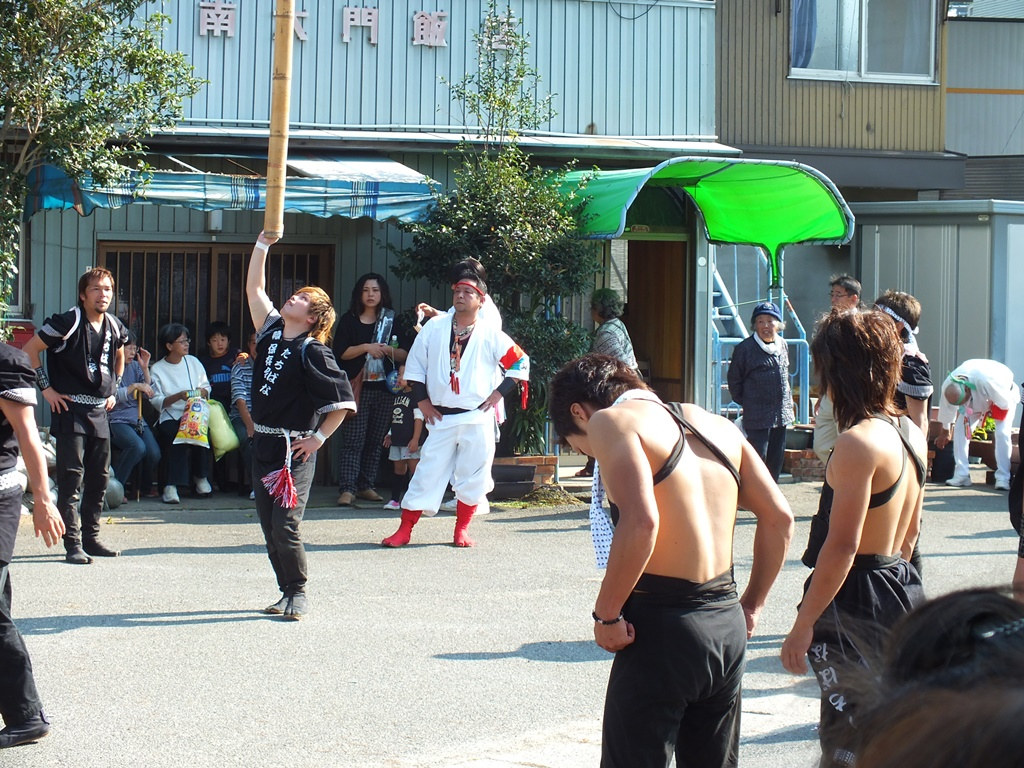 There is one thing not to be missed when you’re in the area (Kagawa, Okayama, Kansai, more?), it’s the aki matsuri […] 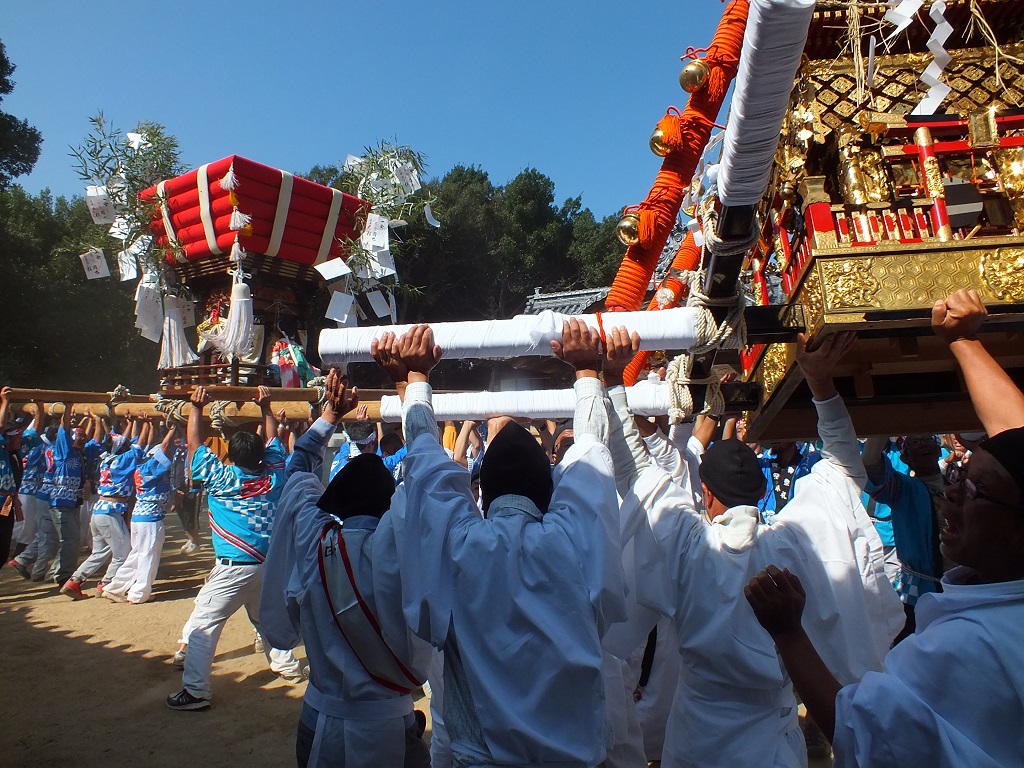 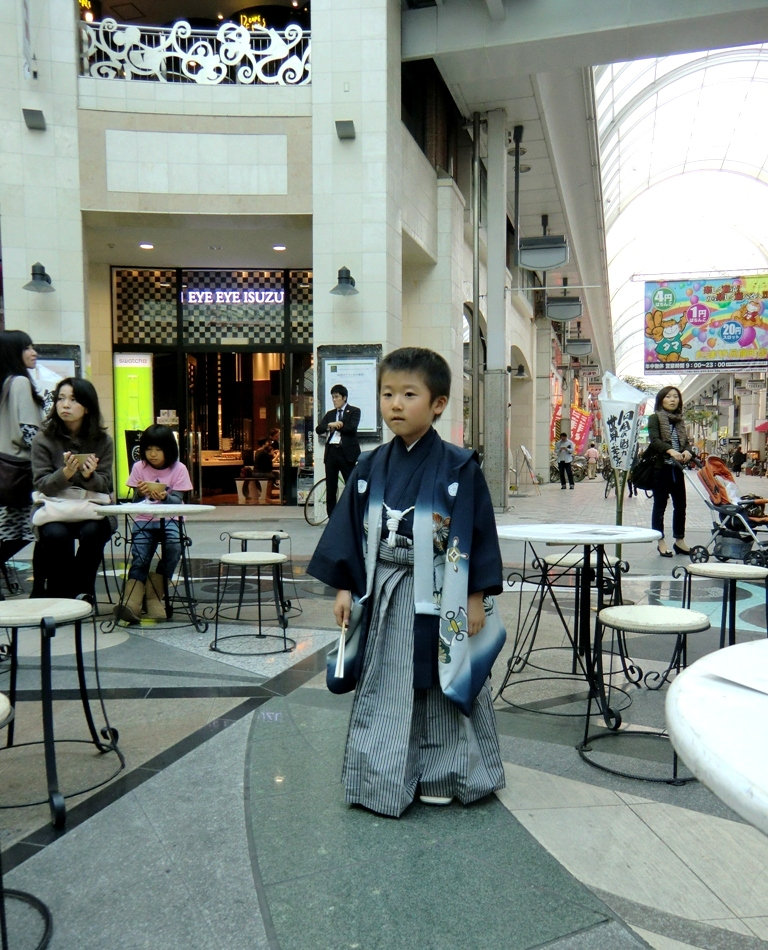