I was not exactly nice with Christian Boltanski‘s Archives du Coeur the first time I visited the artwork back in 2010. You can read my not so flattering review there as a reminder if you want. However, with time and some reflection, I changed my mind a little, but enough to give it a second chance.

One of the factors that made me change my mind and approach the work under a different angle is an article from art critic Ren Fukuzumi that I found in the Naoshima Note periodical. And as a few months ago I had asked Benesse Art Site Naoshima the right to publish excerpts of the periodical on the blog and that they kindly accorded me that right, I can’t resist sharing with you most parts of this article here, hoping that will help you get a better idea of what this installation and this project is:

Exploding heartbeats — This is what Les Archives du Coeur is if you had to describe the work in a few words. The sound of the heartbeats is utterly powerful, not just at an ear pounding level but one that reverberates throughout the whole body as if it may knock you out. The darkness that protrudes into the depth of the space also amplifies your anxiety and fear. Light bulbs flash synchronically with the heartbeats and dimly illuminate the space, but the emitted light is immediately absorbed by black mirrors on the wall. Even the heartbeats are engulfed by the deep darkness. 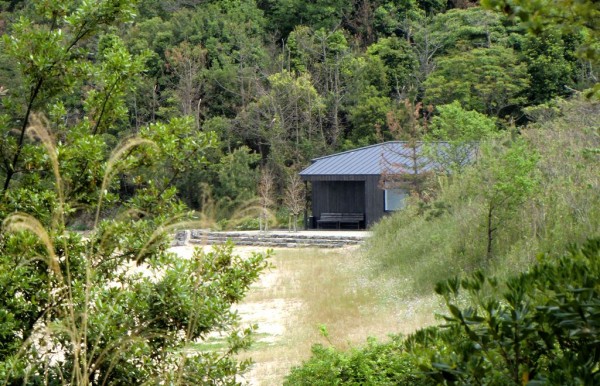 No doubt, the heartbeats synchronized with the flashing lights symbolize life while the darkness suggests death. Life and death have been important themes to the work of Boltanski. However, Les Archives du Coeur is somewhat different from his oeuvre to date, for there is no sign of a “Boltanskiesque landscape” (as referred to by Hidehiko Yuzawa) composed of human artifacts and corpses. The work is instead an evidence of existence rather than a trace of absence. (…) 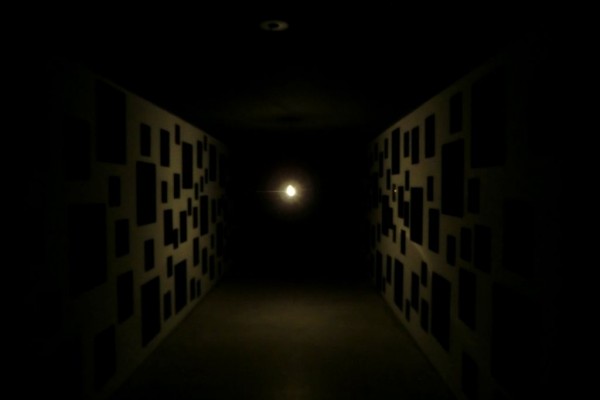 Nonetheless, Les Archives du Coeur is not simply a song in praise of life. It is rather a spiritual work that throws us between life and death while emphatically featuring both. The roaring heartbeats that seem to take on a physical presence and intensity are like souls drifting away from the body, and for the viewers who grope their way through the darkness, it evokes the feeling of tainai-meguri (a magical or Buddhist custom in Japan in which one must find one’s way through a dark and narrow place or inside the statue of Buddha or Kannon to attain deliverance and rebirth). When surrounded by the beating sound, one can actually feel as though one is inside someone’s body. Of course, a heart cannot be seen anywhere, but such presence can certainly be felt beyond the darkness. This resembles our act of believing that when praying in front a grave, we are connected with our deceased loved ones between “this world” and the “other world.” 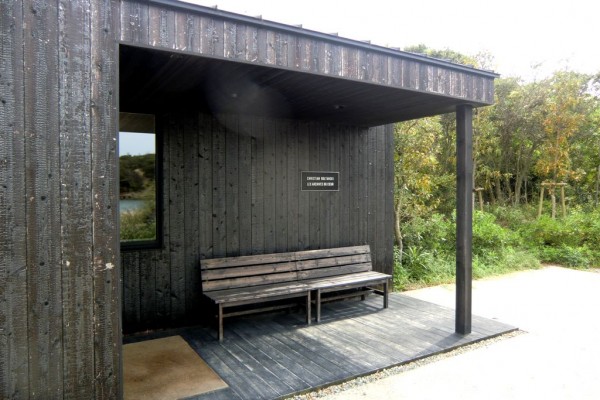 No matter how thoroughly I write a review of Les Archives du Coeur, it cannot fully express the extent of the work, for, as every other work of art on Teshima, it is tied to its environment too closely to be discussed as an autonomous entity. In addition to the beautiful and harsh natural landscape, the human relationships within the local community and the memories of the land deeply affect the core of each work. Thus, in order to critique the works of art on Teshima, one must maintain a broad perspective that takes into account the environment together with each work. In other words, the works on Teshima are unlike any other kind of conventional art up until now. 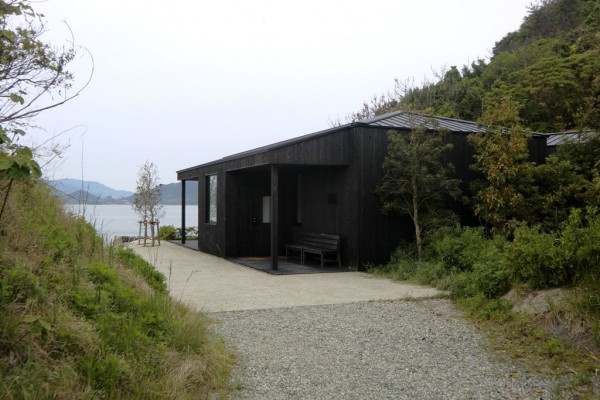 I must confess here that what impressed me the most on Teshima, more so than the actual works of art, was the active involvement of local residents. For example, I saw some of them had placed handmade goods and objects along where tourists would pass by, some had opened a gallery within their own homes, and some people would stand on the side of the streets to give directions and act as a guide to tourists. They seemed to enjoy expressing themselves in various ways. Perhaps the best example of such activities is the observatory built by the islanders on top of Mt. Dan’yama, the highest peak of Teshima. From a conventional viewpoint focusing on individual works of art, these actions may only be regarded as a derived outcome. However, considering the general lack of imagination and ability of urban museums and international exhibitions to promote nonprofessional artistic expressions, we ought to understand these things as essential merits, and not mere side effects, that are unique to the art on the island. What these spontaneous activities signify is no other than artistic value that is immeasurable by an economical standard. 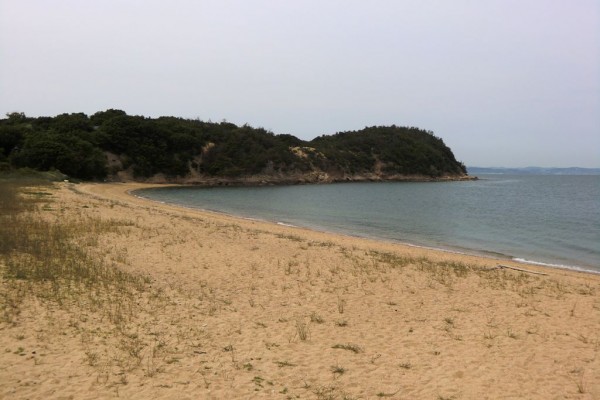 I hear that many local residents have already visited Les Archives du Coeur and recorded their own heartbeats. On one hand it can be said that they took part in a work of art that involves viewer participation. On The other hand, these people enjoyed expressing themselves through the work. This is evidenced by the fact that they were not satisfied enough with simply participating through making their own recording and so revisited the work, bringing with them others to let them hear their recorded heartbeats. This may be similar to someone taking friends to a gallery to show his or her own paintings displayed there. In short, each heartbeat is a personal work of art, and therefore, in addition to being an installation by Boltanski, Les Archives du Coeur is a museum that displays the collective expression of the local people and its viewers. 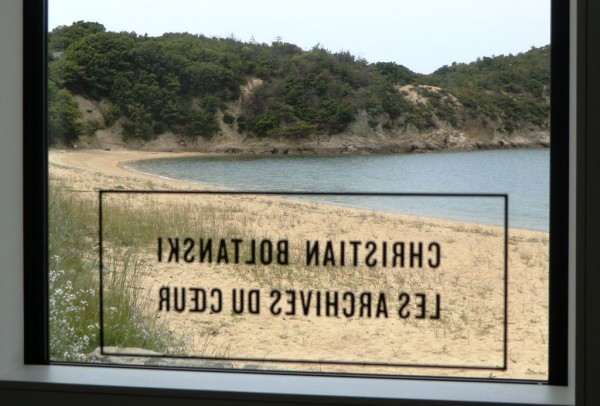 The joy that comes from creative acts of expression reminds us that we are alive and elicits our energy to live even better afterwards. Les Archives du Coeur is thus a cultural apparatus that leads people to the path between life and death, inviting them to live each and every day well. The important thing here is imagination — so fundamental to human beings — something conventional art once had but has now lost and something that will be recovered by art after art.

And I’ll end with a short video from inside the installation room:

I have to admit that reading this article and this second visit made me appreciate the work better. I’m not a convinced fan just yet, I still have issues with a few things here and there, but I have to admit that today, even the idea of having my heartbeat recorded and archived for ¥1,500 doesn’t make me too angry anymore and why not do it in a future visit? I still think that such a recording should be free, but as you get a CD with your heartbeat and a small book about the work of art for the price, why not?

So if you go to Teshima one of these days (and you know how much I advise you to do such a thing), just go check it out with all of that in mind and make your own opinion about Christian Boltanski’s Archives du Coeur.