Summer in Japan is insect season…

Especially two of them (well, there are dragonflies and crickets, but it’s harder to get good pictures of them): 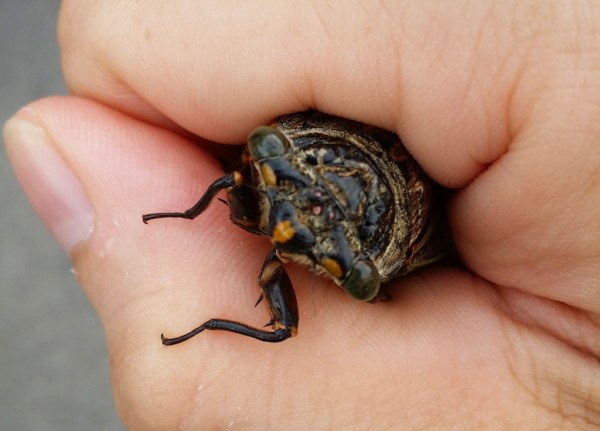 If I hate Japanese cicada so much, it’s not because they’re one of the ugliest animals I know of (I’m better than that), but because they’re so loud – and usually from dawn at around 5am -that I can’t get a full night of sleep for about one month every summer. And by loud, I mean, loud. Sometimes above 70 db inside the house!!! That’s the noise a washing machine makes. Have you tried to sleep next to one?

So, yes, they’re the one and only reason, I’m sleepy, tired, grumpy, and more during summer (they’re also partly to blame as to why I don’t post that much these days… simply too tired to do so most days; I have to keep the little energy I have for work and for my daughter.)

Thankfully, we’re past Obon (and I didn’t write about Awa odori as promised, see reason in the previous paragraph), which means that are starting to die in mass. Actually, this morning is the first morning when they didn’t wake me up in a month (not counting typhoon days)!

Still, I’m hearing some now, although the late summer species are not as loud and don’t wake everyone up starting at dawn (actually, I hear them more in the afternoons and evenings)

The other insect of the summer is much more friendly, interesting, cute, and so on, I’m talking about the Japanese Rhinoceros Beetle, also known as Kabutomushi: 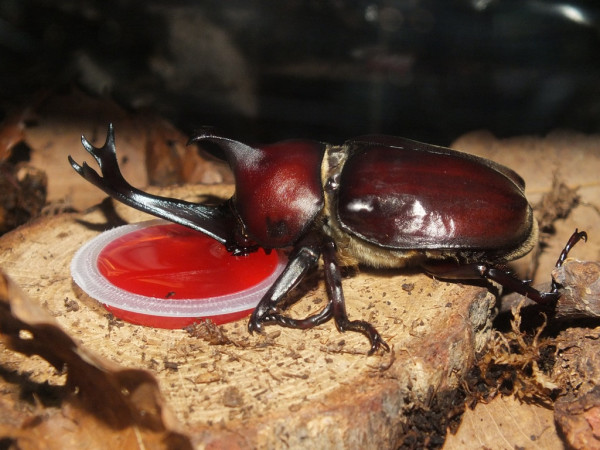 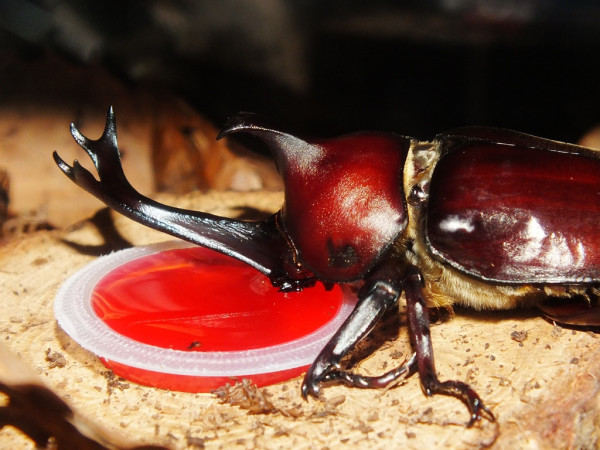 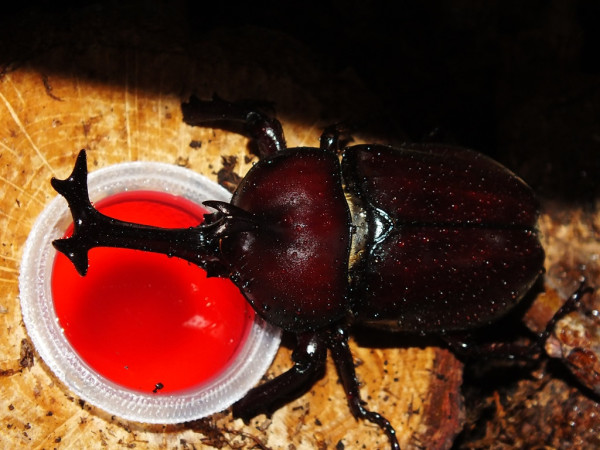 That’s all for today…

Next episode: Fall, the season of spiders!

2 thoughts on “Summer in Japan…”