After seeing the Great Bridge of Seto, we headed straight to Marugame to see its castle.

I’m sure I’ll have other opportunities to tell you more about Marugame Castle. Just know that it is one of the few original remaining castles in Japan. As you may already know, Japanese castles are made of wood and don’t always withstand too well the strains of time (well, to be fair, a bunch of them used to be able to do that fine until the US almost razed the country in 1945). However, Japanese people have no problem doing what Europeans are more than reluctant to do with their ruined castles: they rebuild them identical.

This is not the case of Marugame Castle. Sure, some buildings are gone (burned fires or dismantled by order of the Emperor during the Meiji Restoration), but the ones that you can see date from 1644 (the original castle was built in 1597 but was later dismantled when a decree was passed by the Shogun to allow only one castle per province).
Pretty old indeed, and we you’re inside you feel that you’re not in your usual rebuilt castle full of concrete and steel.

Another particularity of this castle is that it may be (but don’t mark my words on it) the Japanese castle with the largest walls and the smallest main tower.
I’ll give you more details after my next visit (which strangely hasn’t happened yet), in the meantime, here are a few pictures. 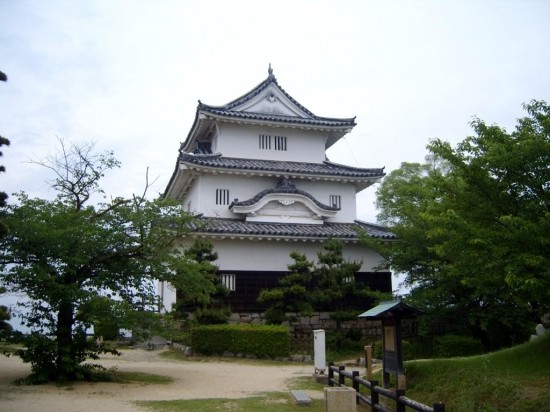 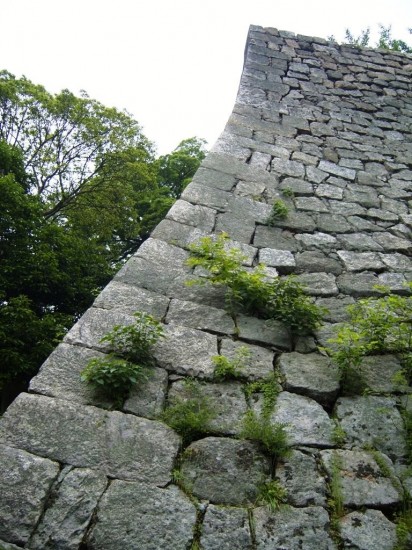 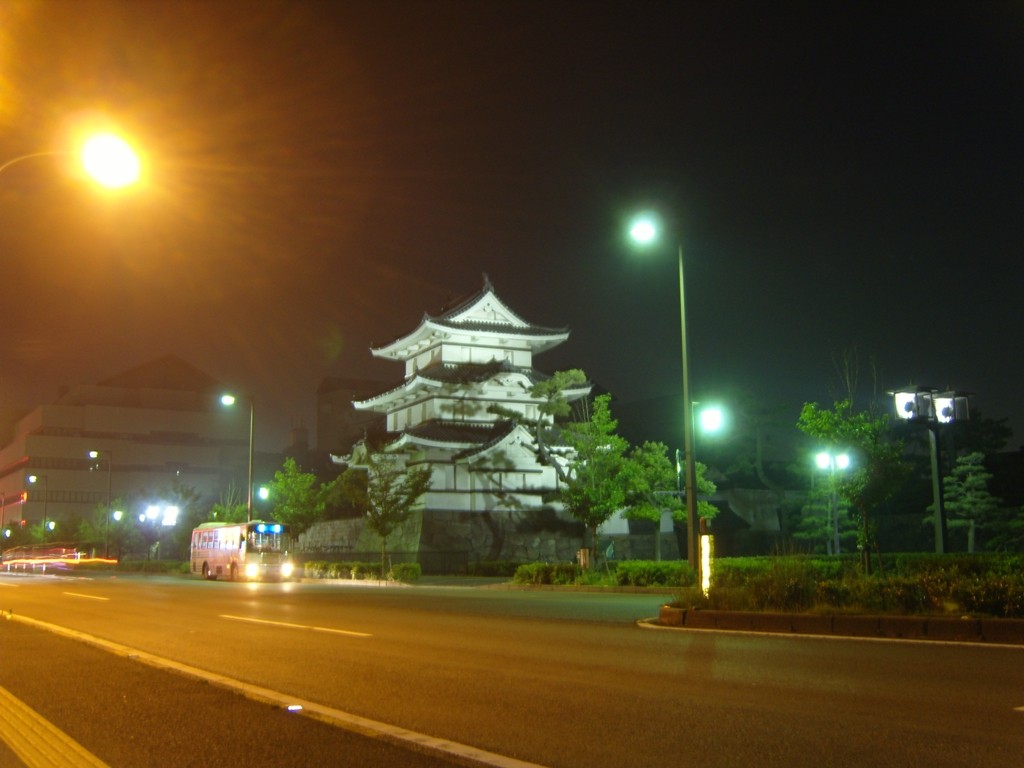 At least part of the Takamatsu castle. If I’m not wrong, it’s the Tsukimi Yagura (Moon Viewing Turret), well, it’s […] 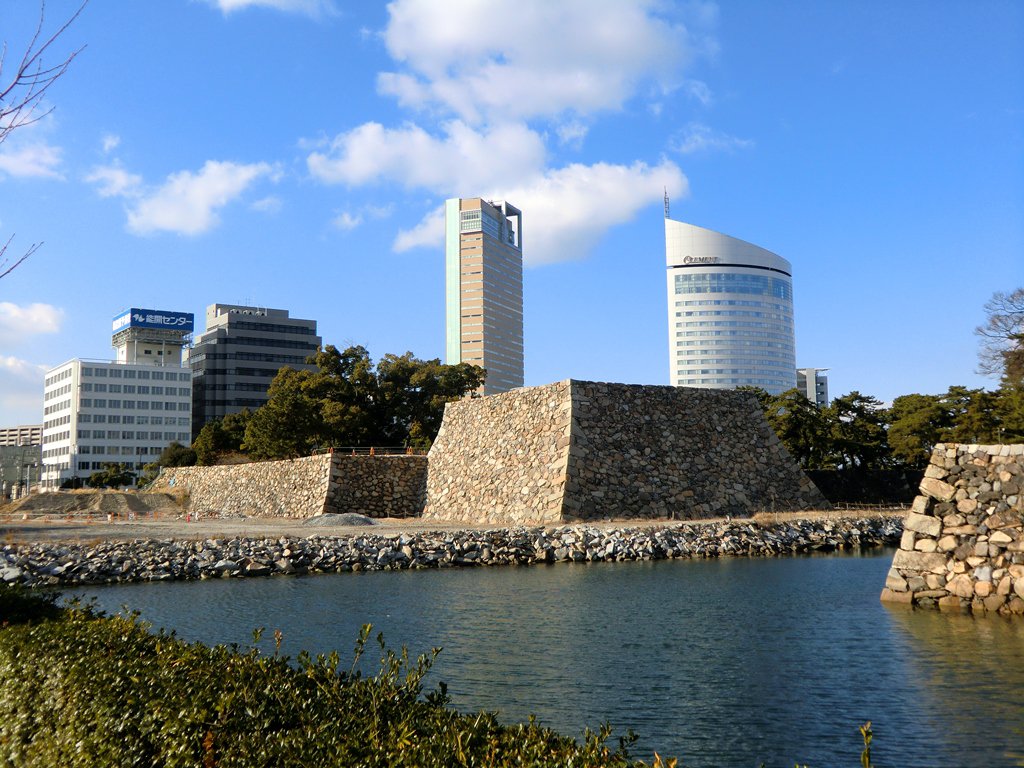 As I mentioned before, I’m both fascinated and ambivalent about the fact and the way Japanese people reconstruct their old destroyed […] 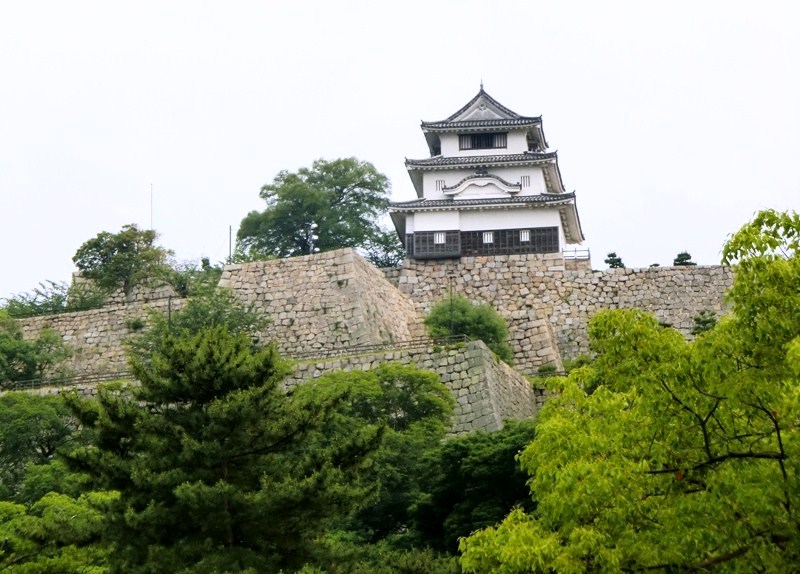 A view of Marugame Castle from the street. 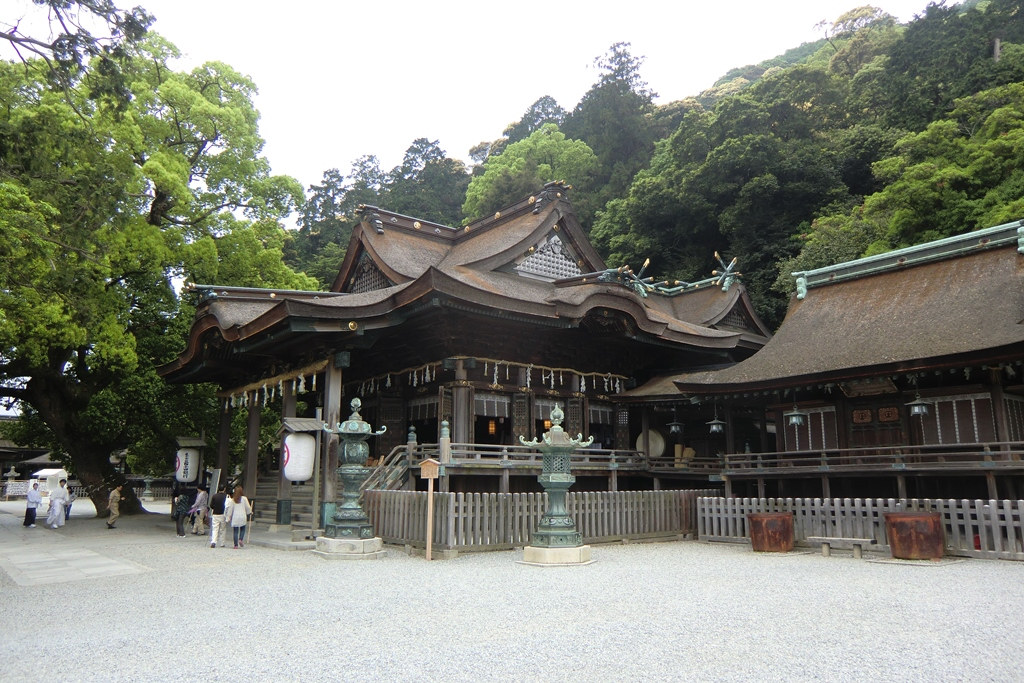 And here we are: Konpira-san’s Main Shrine! Finally. Before you go any further, maybe it is necessary to refresh your memory […]