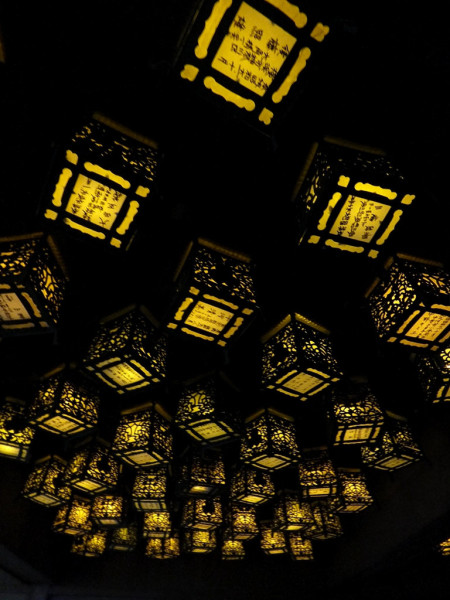 I really need to tell you more about Hōnen-ji, a buddhist temple located in Busshōzan, one of the few remaining historical neighborhoods in Takamatsu.

4 thoughts on “Lanterns in Hōnen-ji”