I resume here the tale of my first trip to Japan that took place in May 2009. As previously mentioned, we’ll have to be a bit patient before I start telling you about last week’s trip. However worry not, it will be the next thing on this blog, my second trip (May-June 2010) can wait. 😉

Back from Ritsurin-koen, later in that afternoon, I visited my very first Shintō shrine, namely Iwaseo Hachiman-gū, which I already told you about last Fall and that is still one of my favorite Shintō shrines. Maybe because it was the very first one I saw and because it is the shrine of my Japanese family’s neighborhood; the one where my brother in law used to take part in the Matsuri as a kid, the one to which my father in law’s firefighting squad was affiliated. Or maybe, it’s just because I find it very “cool”, almost the epitome of Shintō shrines. Not too small that you tend to overlook it, not too big that it becomes more of a tourist attraction than anything else. Simple enough and complex enough at the same time, because I think this is what I like in Shintō shrines the most – with the fact that they’re intertwined with nature – the fact that they’re not just one big thing (like European churches can be) but several compartmentalized and different intems forming a larger one. 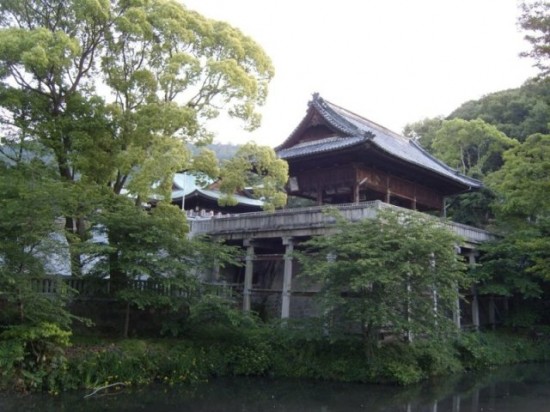 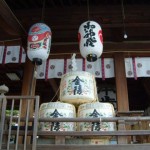 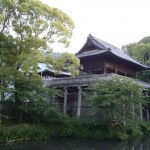 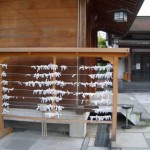 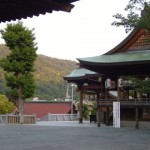 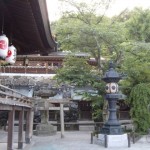 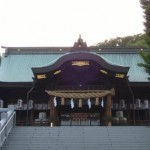 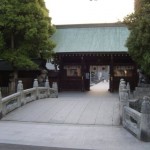 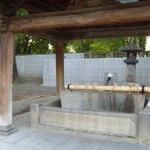 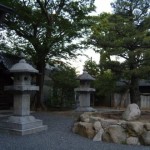