Il Vento (“The Wind” in Italian), also known as Was du liebst, bringt dich auch zum weinen (“What you like makes you cry” in German) is an interesting artwork/building/restaurant in Ieura on Teshima.

It was designed by German artist Tobias Rehberger for the Setouchi International Art Festival 2010.

At first, I had serious issues with the work. Not because of the work itself, but because Rehberger had done almost exactly the same thing in the Venice Biennale the year before. Sure he won a prize for it, but at first, I found it almost dishonest that he didn’t create something really new on Teshima. However, I came to term with it. After all, we don’t expect musicians on tour to sing completely different songs for every new concert, this is a way to allow people from different places in the world to experience the artwork, “Japanese Franchise Version” has been added to the name, which makes the thing more clear and honest, and finally, it’s an amazing place, so why not just enjoy it and stop complaining?

So far I have been three times (in 2010 during the Setouchi Festival, in 2011 in June while I was back in the area, and last Spring). While it’s a restaurant, and you obviously expect to see people in the place, I have to admit that my favorite time to visit it was in 2011, because that day we had the place for ourselves (it was not a special day, except for the heavy rain outside at that moment).

The pictures I’m showing you now are from that day. You’ll see the ones from last Spring sooner or later. 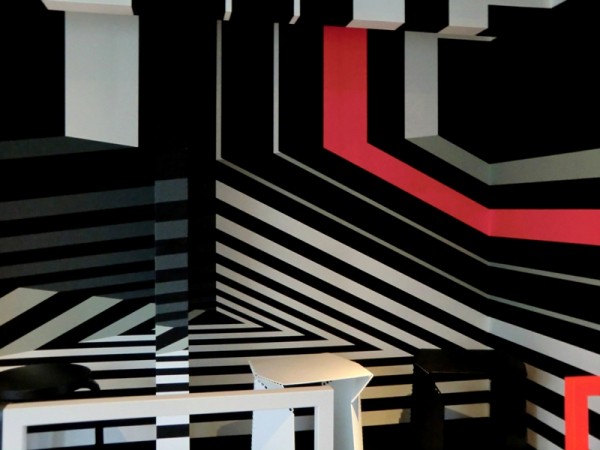 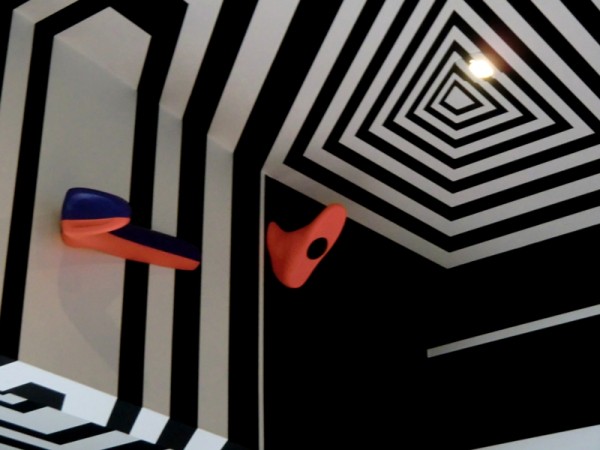 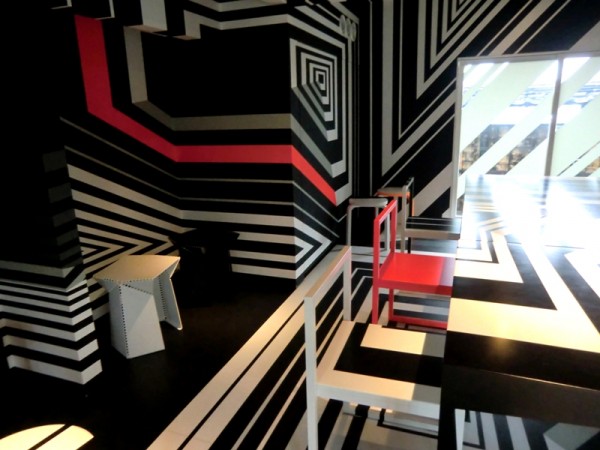 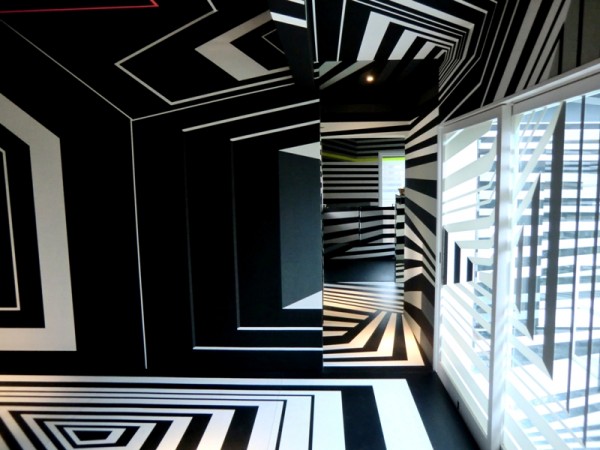 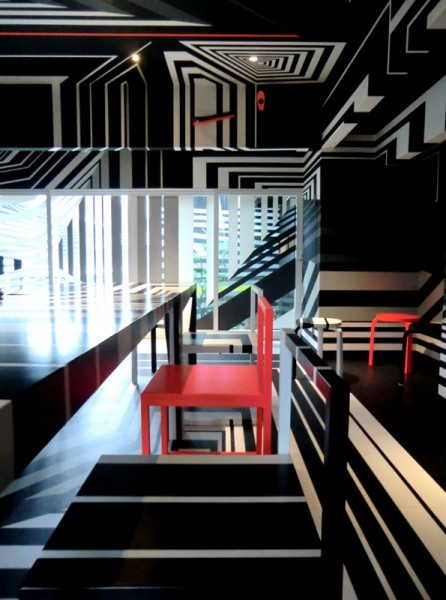 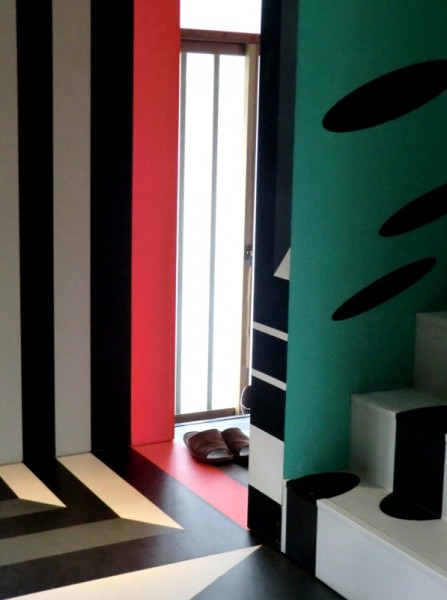 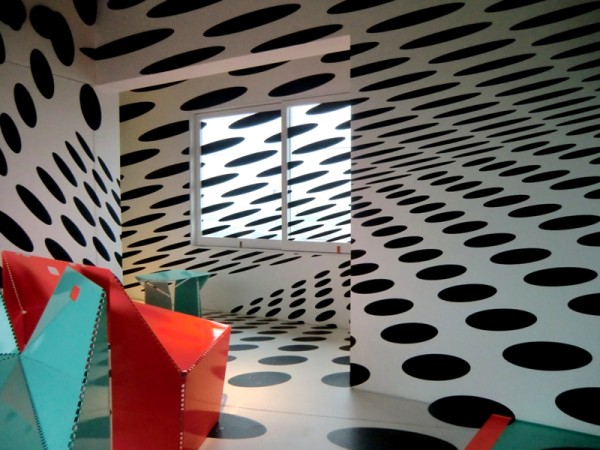 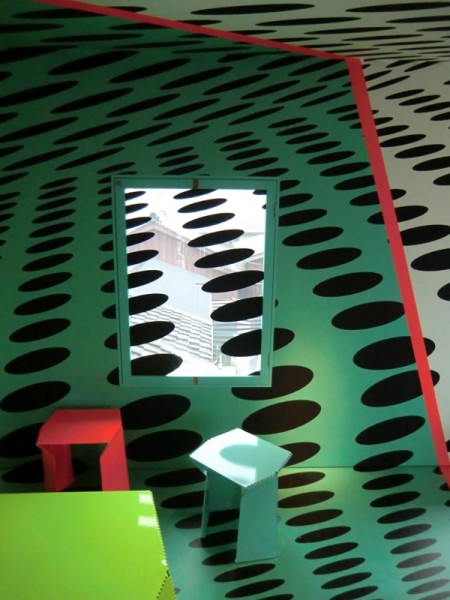 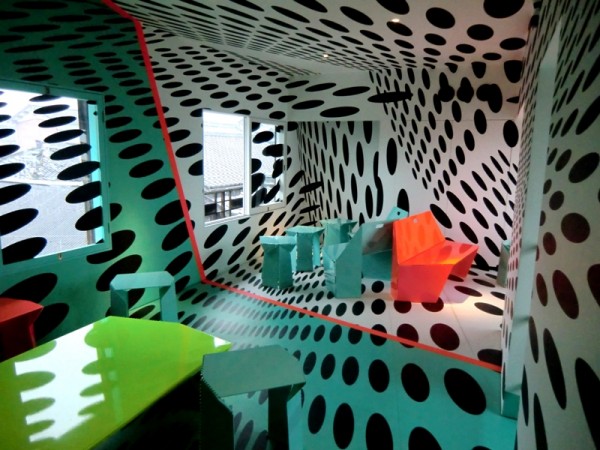 You’ll see the terrace in my next batch of pictures in a few weeks or months, remember, it was raining heavily that day.

A few words about the names:

The original name is : Was du liebst, bringt dich auch zum weinen but Il Vento showed up a few months later. I assume that the reason is that the original name is pretty unpronounceable by a non-German-speaking Japanese person. Il Vento sounds as exotic but is easy to write and pronounce.

So, yes, it’s also a restaurant, but I only ever had drinks and snacks there so I can’t tell you if the place is good. I assume it is, but really I don’t know.

To get there, it’s pretty easy. When you arrive in Ieura, let’s say you’re near the ferry terminal, if you watch the sea, that is north, it is on your left, right after the pier for the Teshima Artline.

If I’m correct it’s open every day but Tuesdays from March to November, and from Fridays to Mondays in the Winter.

Entrance is 300 Yen, unless you order food or drinks, in that case, it’s free.

2 thoughts on “Il Vento on Teshima”