Today, just a few random pictures I took a little while ago, as I was spending the day on Ogijima: 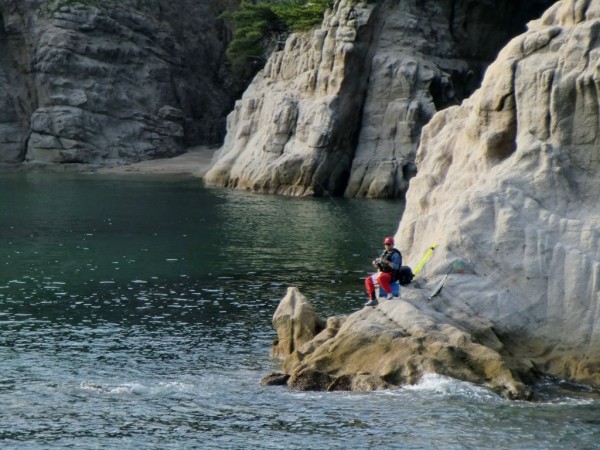 A fisherman “stranded” on the southern tip of the island. I mean, he was literally stranded there. From where he was, there is no way to walk back to the village or anywhere else. He had been dropped there by someone else on a boat, and if his friend forgets him, he has no other option than sleep there. 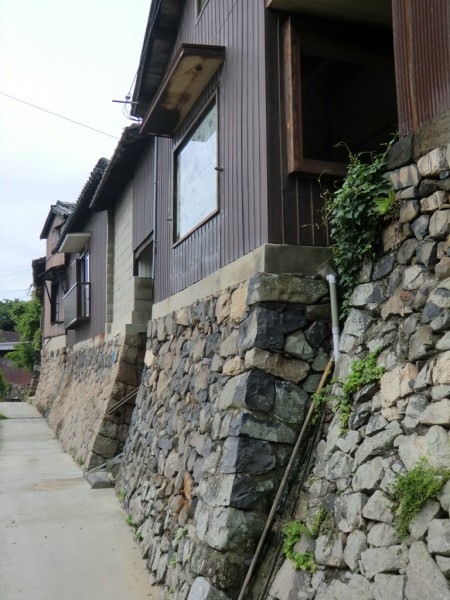 Maison de Urushi was closed for renovation on that day. 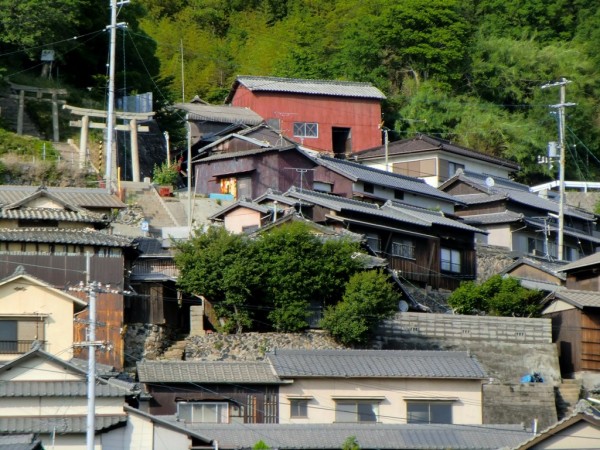 Mimura’s barn?
(note: as I may have mentioned before, I’m convinced that Kōshun Takami used Ogijima as the template for his fictional island when he wrote Battle Royale, one of the clues is definitely that barn) 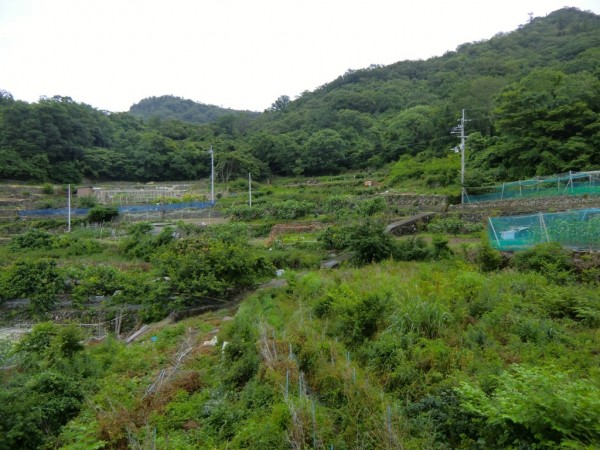 The countryside just out of Ogichō on the way to the lighthouse. For some reason, almost every single time I go to Ogijima, I take a picture from that spot. More or less to see it evolve with time. 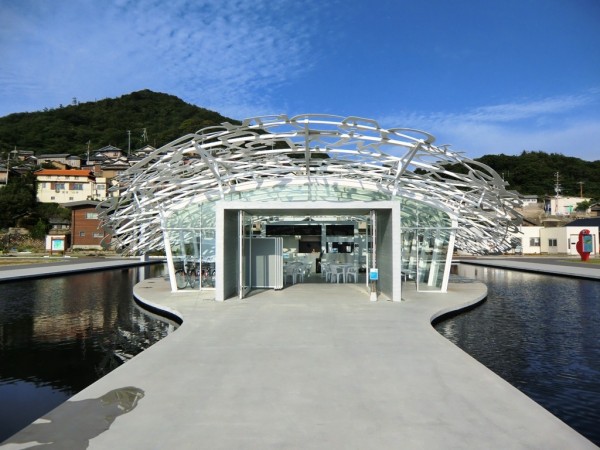 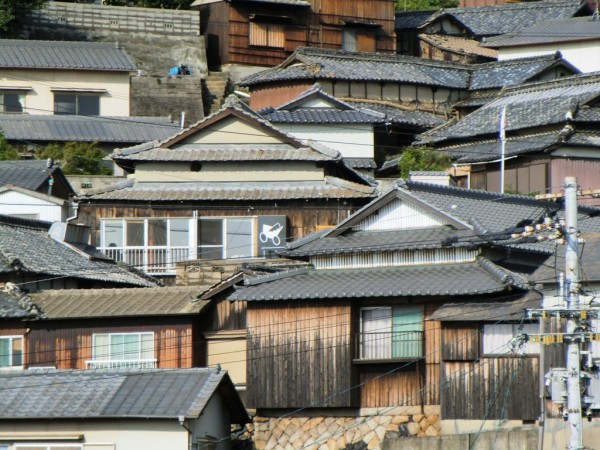 Can you spot Onba Factory? 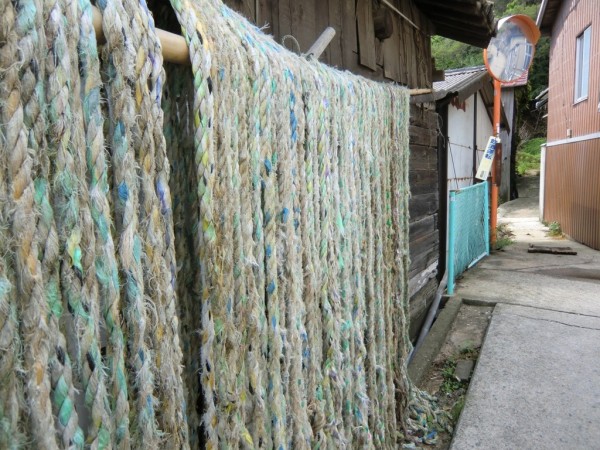 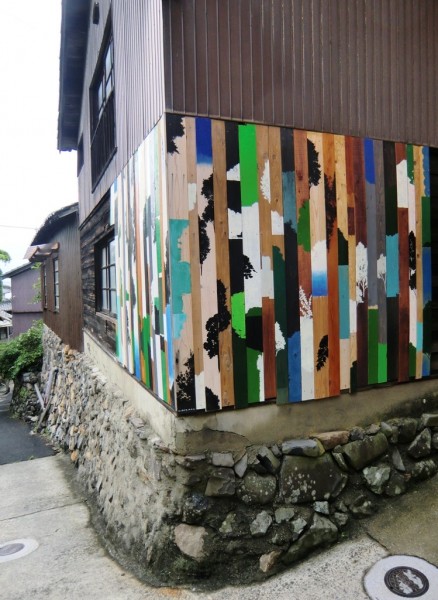 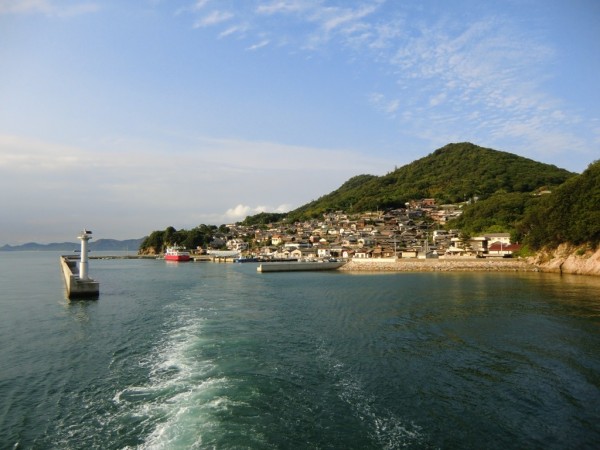 Time to return to Takamatsu 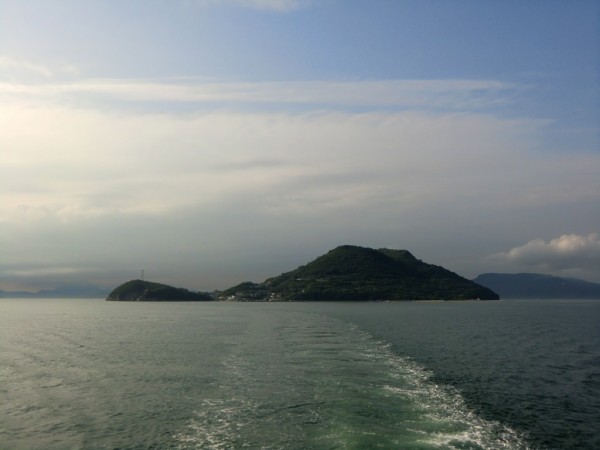