I was informed that another artwork from the Setouchi Triennale 2016 was dismantled today. It’s not a surprise, but it’s always a bit sad.

Today, it was the turn of Dream of Olive by Wang Wen-Chih that was located in the valley of Nakayama on Shodoshima.

I still have a bunch of pictures from it to show you, so here are a few: 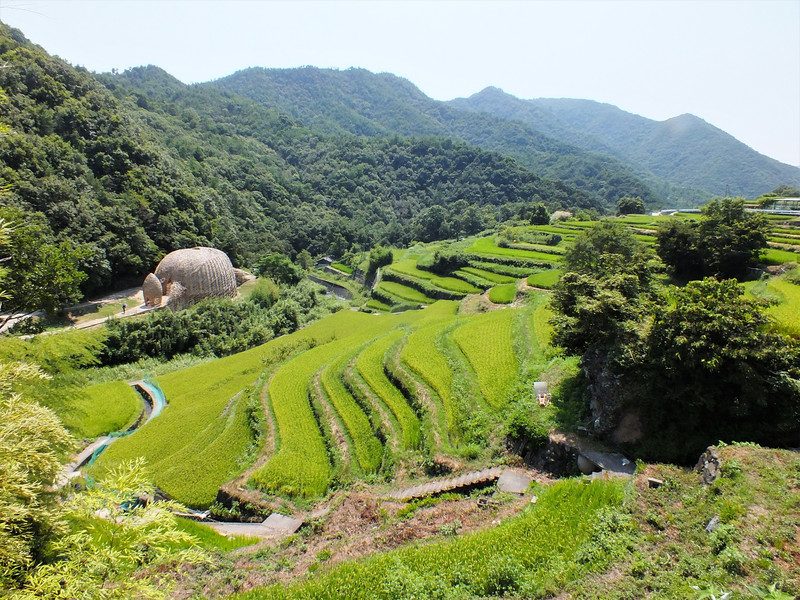 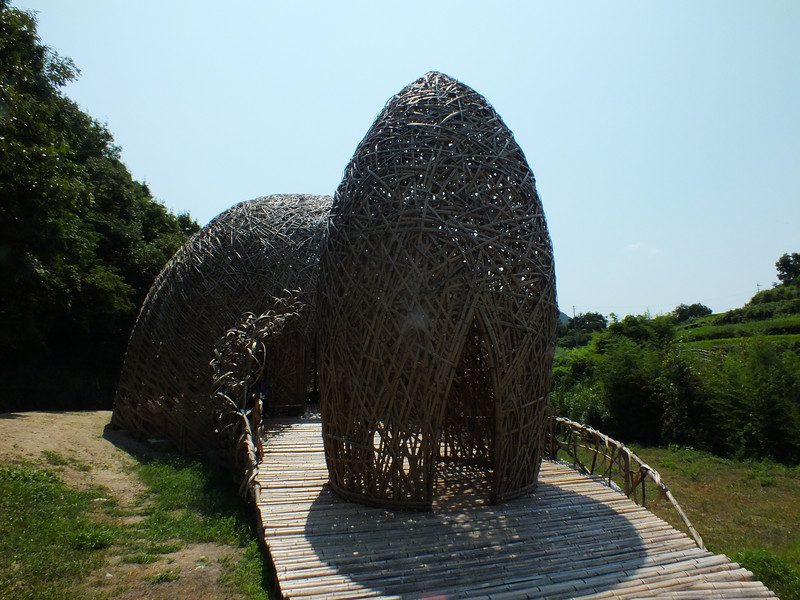 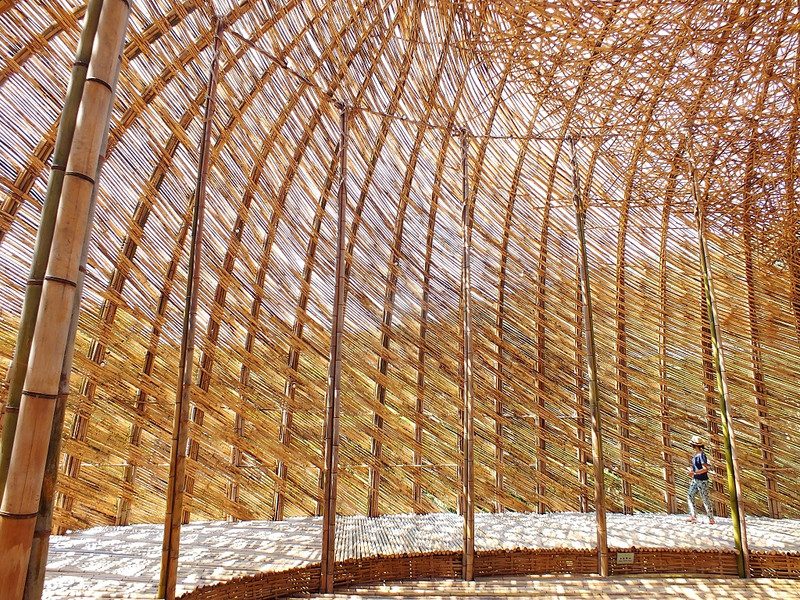 So, farewell, Dream of Olive…

Now, the good news. If you’ve been paying attention to the Setouchi Triennale, you know that the artwork was actually the third iteration of the same concept. It followed House of Shodoshima and Light of Shodoshima, all by Wang Wen-Chich and located on the exact same spot. And while it’s not official yet, I pretty much can confirm that in about a year, a fourth iteration of the artwork will be built. 🙂

Now, onto something completely different. You may be following me on Twitter, maybe not.

If you are, you most likely follow this account @ogijima. If you do, you also know that I post as much in French as I post in English on it, if not more. That’s not always ideal, but that’s the way it’s been until a few days ago. However, this ended a couple of days ago. That account will now be only in French and I created an new account that will be only in English: @DavidinSetouchi

And if you don’t follow me on Twitter yet, now is the perfect opportunity to do so: @DavidinSetouchi 😉