Light of Shodoshima (小豆島の光) by Taiwanese artist Wen-Chih Wang was one of the most impressive artworks from the Setouchi Triennale 2013. I’m using the past tense, because unfortunately, it was dismantled last month.

What made it so special is also what prevented it from being a permanent fixture of Art Setouchi: it was built entirely of bamboo, and sooner or later the weather and outdoor conditions damaged it enough so that it couldn’t be left standing anymore.

It’s actually the second version of the artwork; back in 2010, at the same location, in the Nakayama valley on Shodoshima, Mr. Wang had build the House of Shodoshima. The original artwork had lasted less than a year (it faced a pretty strong typhoon followed by the relatively harsh winter), Light of Shodoshima lasted almost two years; maybe because its more “simple” design made it more resistant (just a guess from my part), maybe because the weather wasn’t as bad. No idea.

Now, all we can hope is that Wen-Chih Wang comes back in 2016 to build a third version of House of Shodoshima / Light of Shodoshima.

In the meantime, here are some pictures from my first visit, back in April 2013, about a month after it opened. As you’ll see the bamboo was still relatively green. When I find the time, I’ll post pictures of my second visit, six months later, you’ll see that it had changed already. 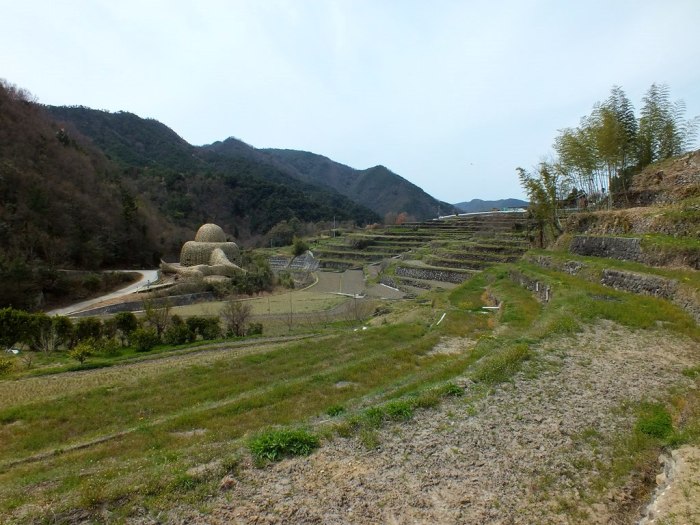 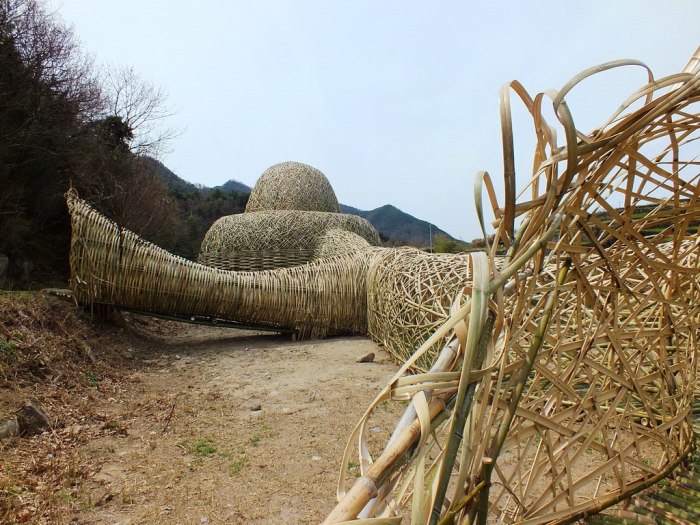 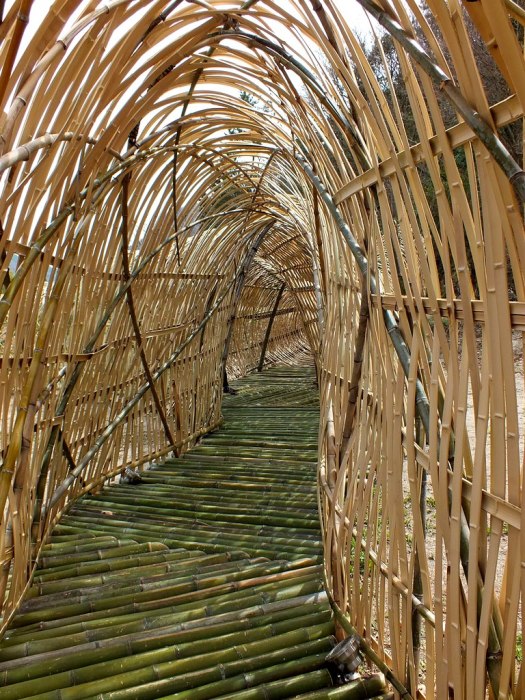 (as usual, click on the images in the gallery – and from there you can navigate with the arrow keys – to see them in their original size) 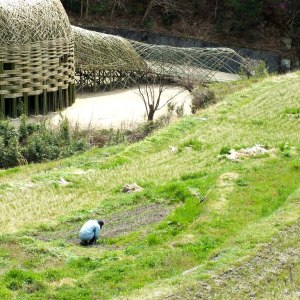 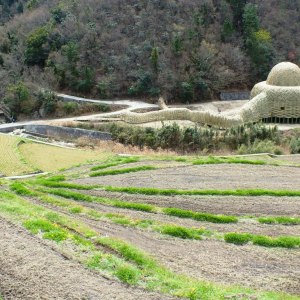 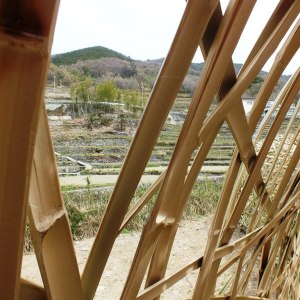 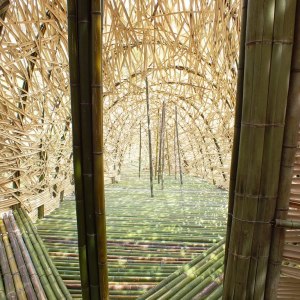 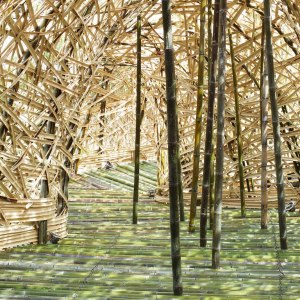 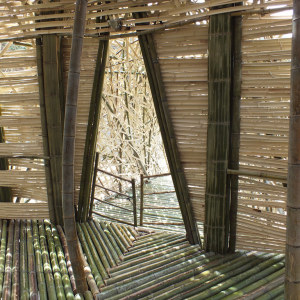 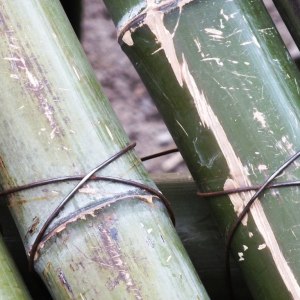 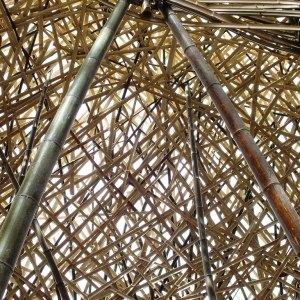 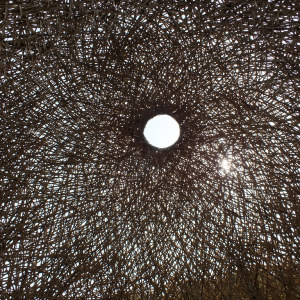 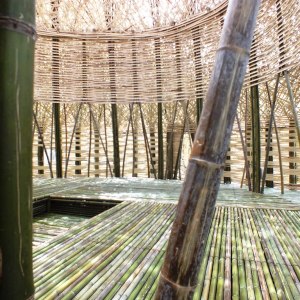 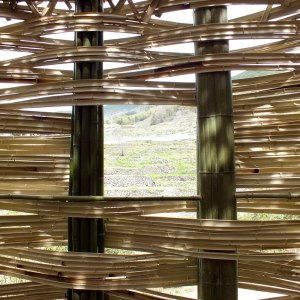 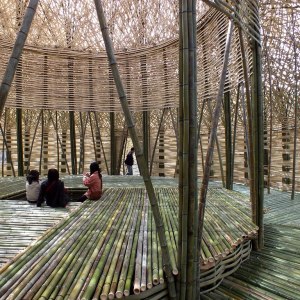 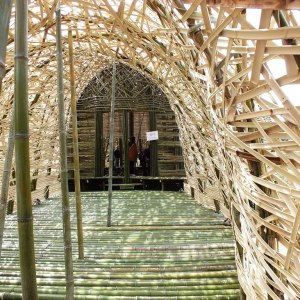 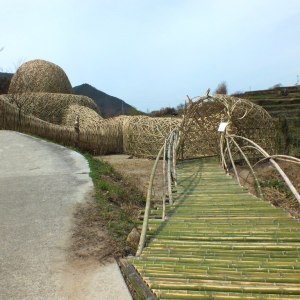 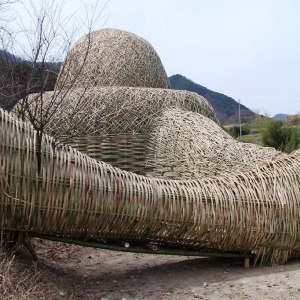 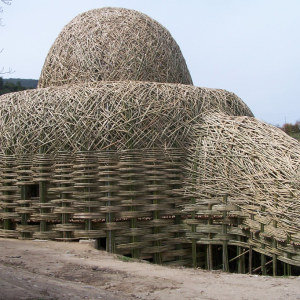 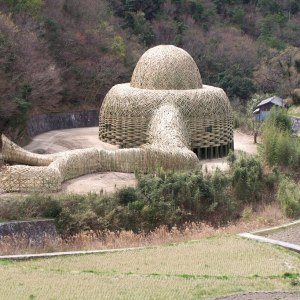 9 thoughts on “Light of Shodoshima”