Hanami (flower watching) almost didn’t happen this year. The timing got all messed up (the flowers were in bloom one week late because it remained cold until the end of March). Then, the rain didn’t help. It’s been two years now that late March, early April is much rainier than it should. I hope it’s not a new trend.

Even this week-end, Saturday was very rainy. Sunday was supposed to be too. However, suddenly, out of nowhere, the clouds thinned out late in the morning. And while we didn’t get a blue sky, at least we got a “dry sky”. So, we did what most residents of Japan did on Sunday afternoon; we headed to a park to watch the cherry blossoms. Sunday was pretty much the only opportunity for many people to do so, and we all knew it. The plan was to go to a park in Kagawa where I had never been (Kinbuchi Forest Park) in the southeastern part of Takamatsu, but we never made it there. One kilometer before reaching the park, we stumbled upon a traffic jam! Yes, a traffic jam, in the middle of the countryside, on a Sunday afternoon. I guess we weren’t the only ones who thought that it’d be a good spot for the only hanami of the year.

Well, I guess I’ll visit Kinbuchi Park another time, the prospect of watching cherry blossoms surrounded by a huge crowd after having waited who knows how long in my car wasn’t one that interested me.

We took the first intersection and headed to what is becoming my “regular” hanami spot (I’ve been almost every year since I’ve moved to Japan), that is Kikaku Park in Sanuki City.

Once again, it was a good choice. It wasn’t too crowded (well the parking lot was pretty full, but it far enough from Takamatsu), and it’s always a nice walk beyond just the cherry blossoms.

But enough blabbering, you’re not reading this post to actually read a text, are you?

So, this is what my hanami looked like this year, with the cherry blossoms at Kikaku Park:

(I don’t think the pictures need much explanations – if you want to see a larger version of one of them, just click on it) 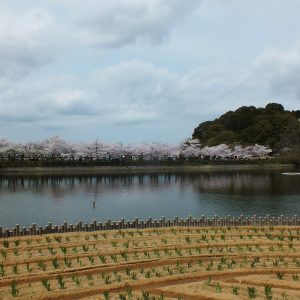 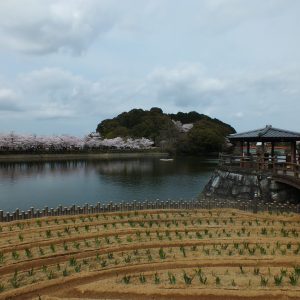 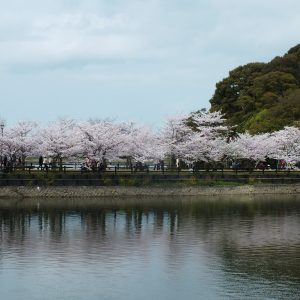 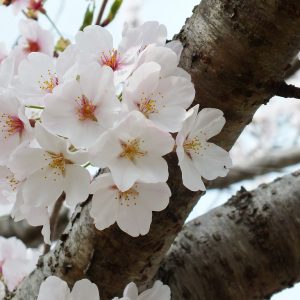 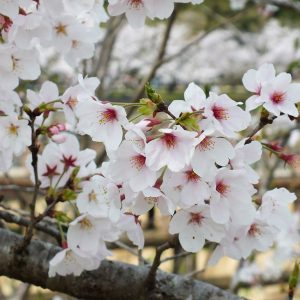 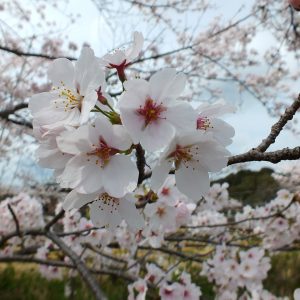 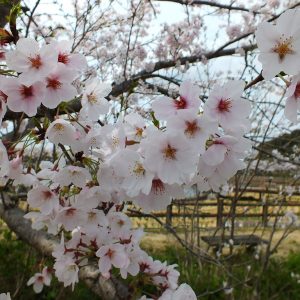 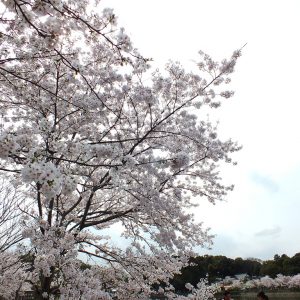 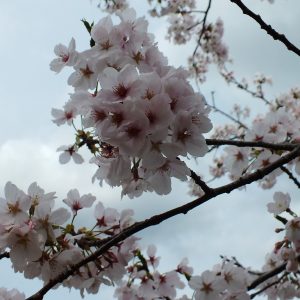 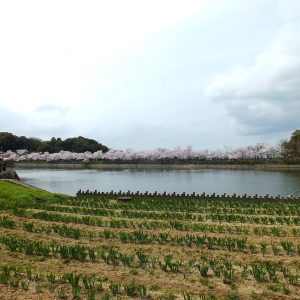 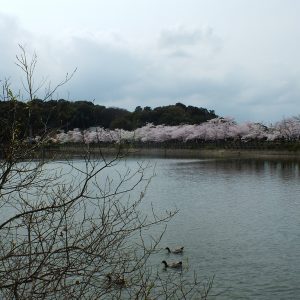 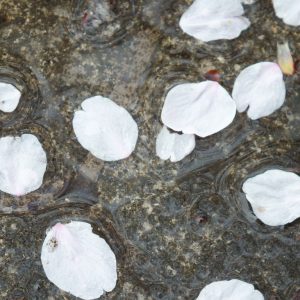 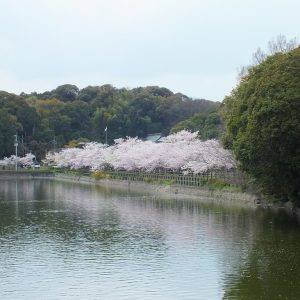 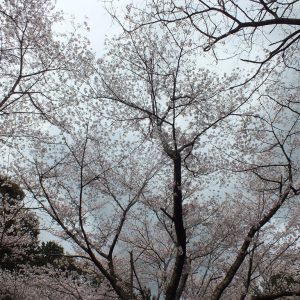 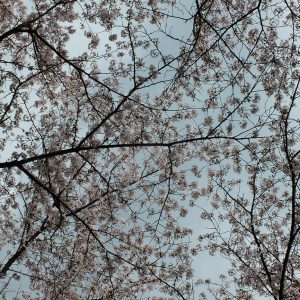 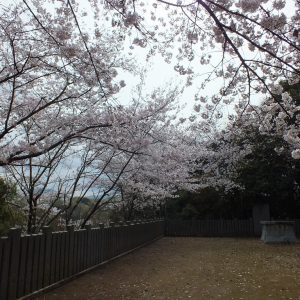 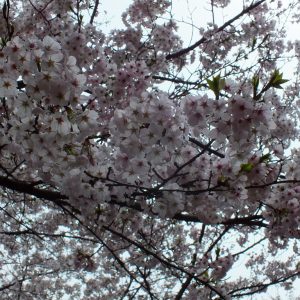 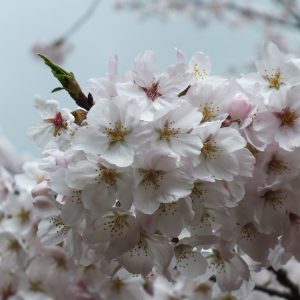 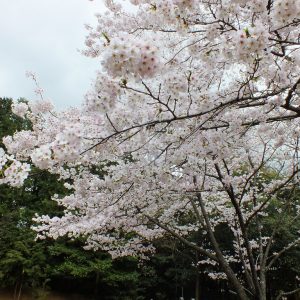 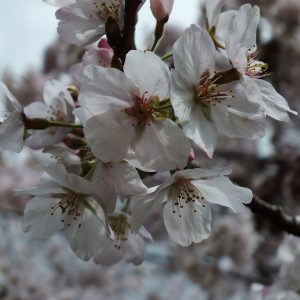 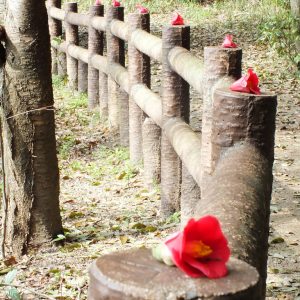 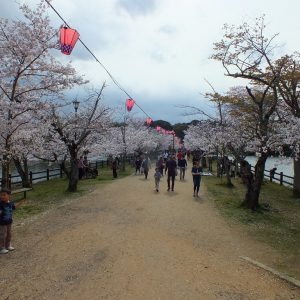 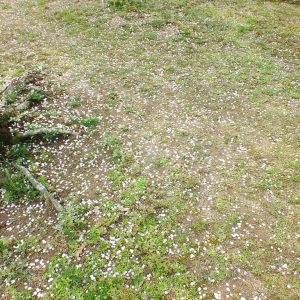 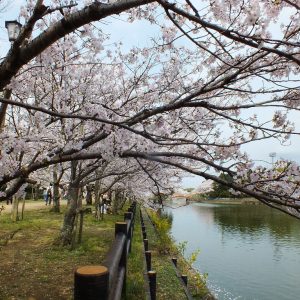 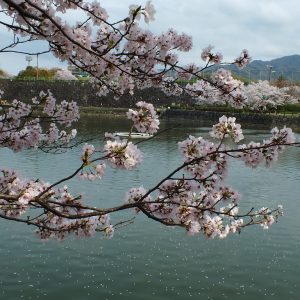 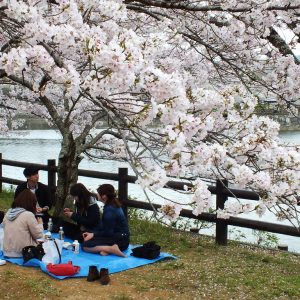 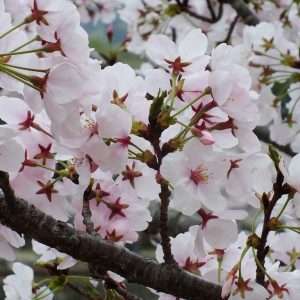 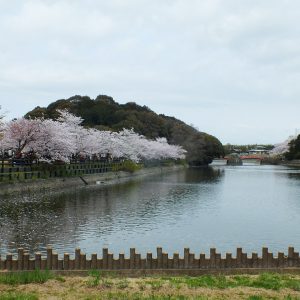 And that may be it for this year. I was planning to go to Ritsurin Garden tomorrow as I have a day off, but guess what? It should rain all day… So, we’ll see, but don’t hold your breath for more cherry blossom pictures this year (well, I still have some from previous years, so who knows? 😉 )

As always, if you enjoyed what you read and saw, one of the best and cheapest ways to thank me is to share this post on your social medias of choice. 🙂