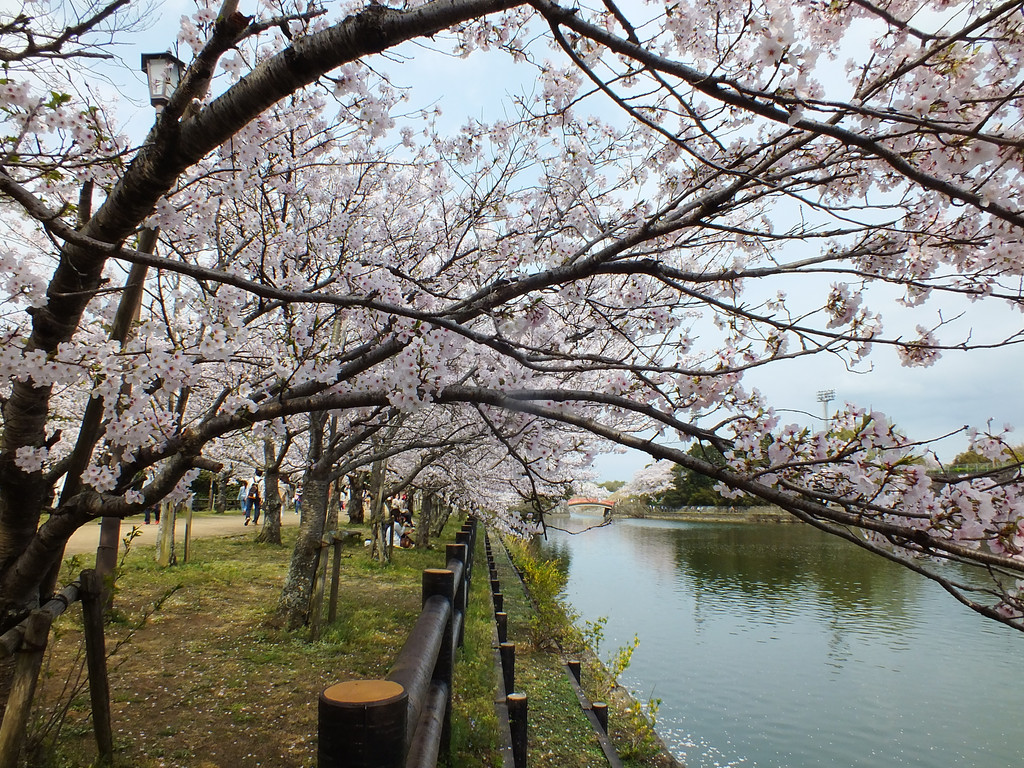 Hanami (flower watching) almost didn’t happen this year. The timing got all messed up (the flowers were in bloom one week late because it remained cold until the end of March). Then, the rain didn’t help. It’s been two years now that late March, early April is much rainier than it […]