Near my house, there’s a small park on the coast with a lone torii. 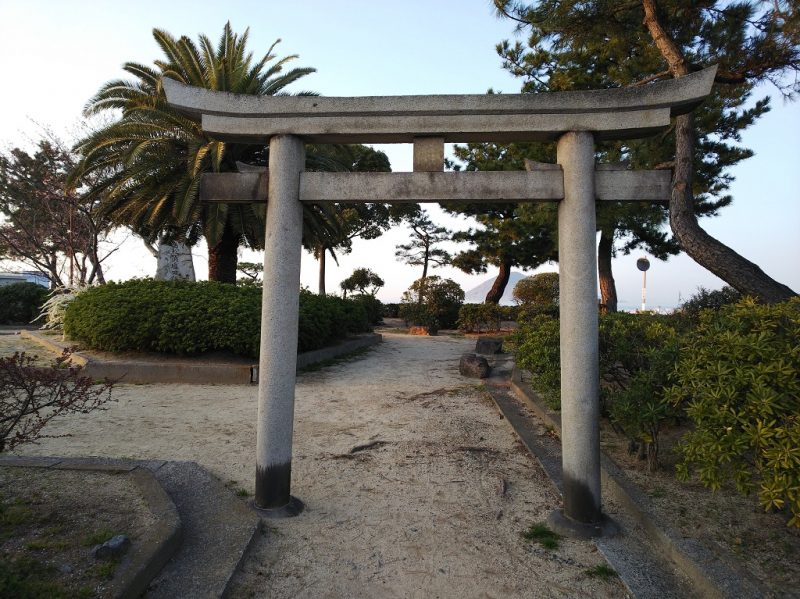 I wonder why it’s there, alone, without a shrine. I mean, sometimes it can happen, places where there used to be a shrine, but it disappeared, not its torii. However, in this case, the neighborhood is quite recent, as it’s some land reclamation from the 50’s or 60’s. So maybe there was a short-lived shrine back then, but it’s unlikely, isn’t it?

Right behind, there is this big stone with something written on it: 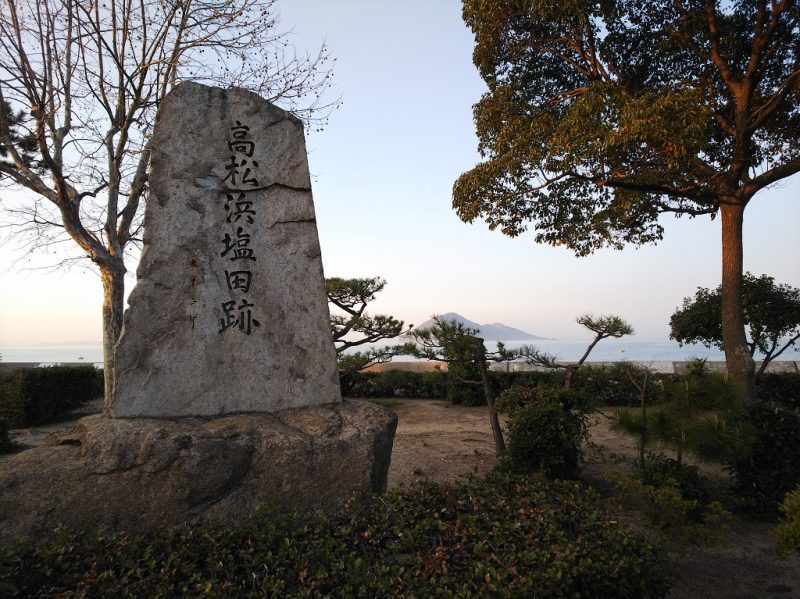 I thought it would be a clue concerning the missing shrine. It’s not. But it’s an interesting tidbit about the history of the place. Before the land was reclaimed to create the neighborhood, the coast there was actually a salt field. One of the many on the coast of Kagawa, where one of the finest salts in Japan was produced. Now, they’re pretty much all gone except one (that’s really an eco-museum) in Utazu (I think).

It’s kinda sad, this part of the local history is gone, but that’s the way Japan is, more often than not, cultural heritage is not something it cares much about.

And in the meantime, I’m nowhere nearer finding the secret of the torii without a shrine. 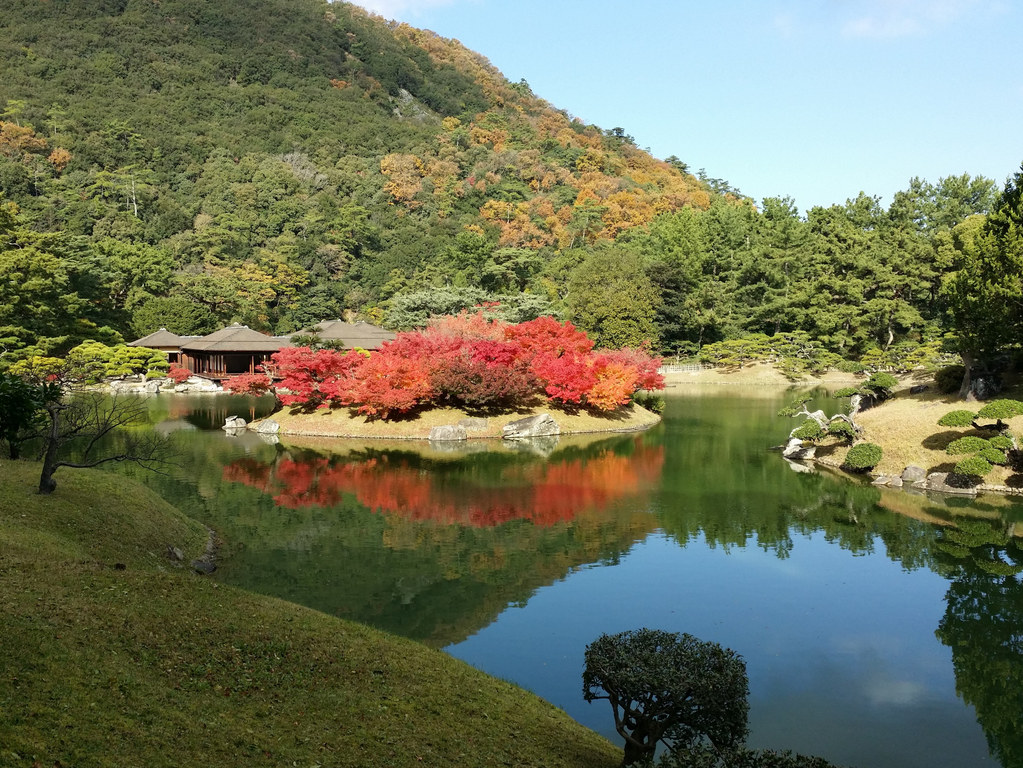 I have absolutely no time whatsoever to post anything of substance on this blog these days, and believe me, […] 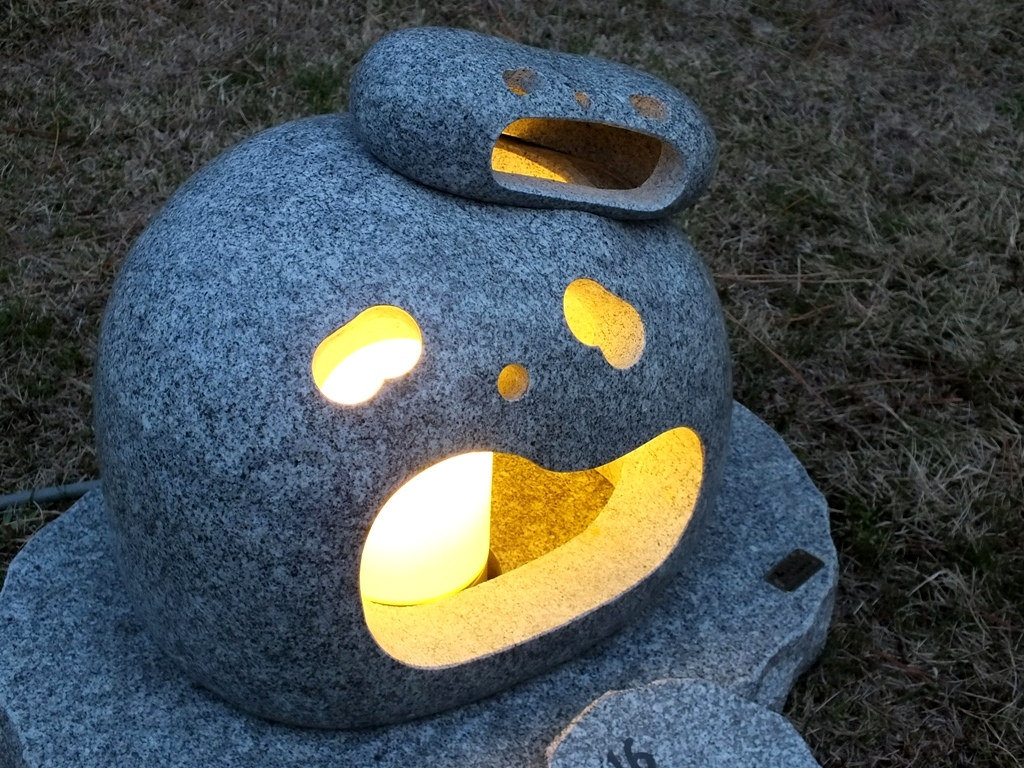 Aji used to be a small village near Takamatsu. It is now part of Takamatsu (right east of Yashima). It is […] 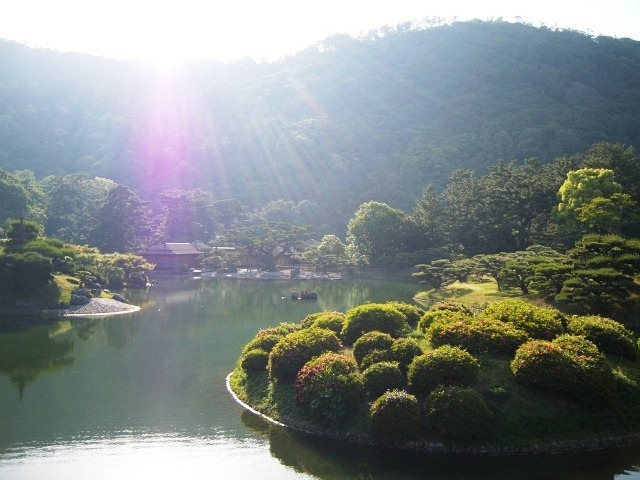 It’s the the week-end, it’s time for Show Me Japan! 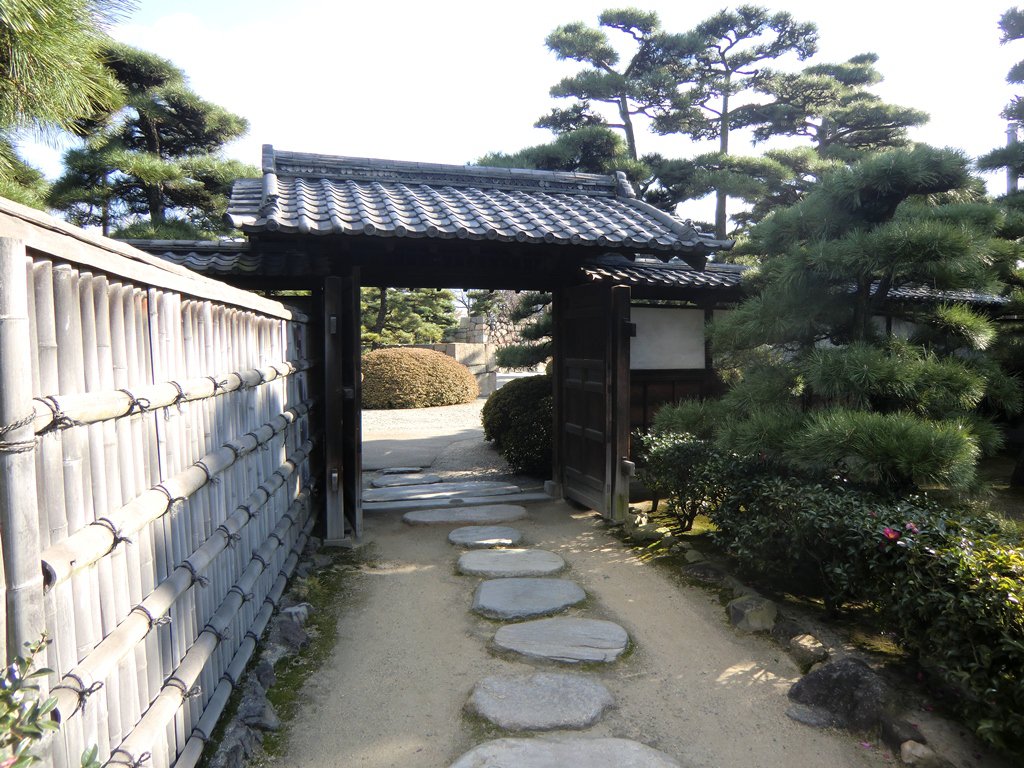 Gate in Tamamo Park   In case you forgot, Tamamo Park is the park on the grounds of Takamatsu’s castle, also […]