The next day we went to Teshima. Strange how I never really paid attention to this island before. I mean, it has a quite noticeable size, the only bigger island in the area is Shōdoshima. I guess the fact that it’s surrounded by Naoshima, Ogijima, Sōdoshima and Honshū, as well as the fact that it’s a bit less accessible from Takamatsu, where it only serves as background horizon, makes it easy to forget when one doesn’t know it. And as a proof that it’s not easily accessible from Takamatsu, we had to make a detour to Shōdoshima to get there, direct boats being scarce and small, especially with those crowds everywhere.

But that detour allowed us to take the high speed boat linking Takamatsu and Shōdoshima in only 30 minutes instead of the usual hour. That boat is almost the Shinkansen of boats! 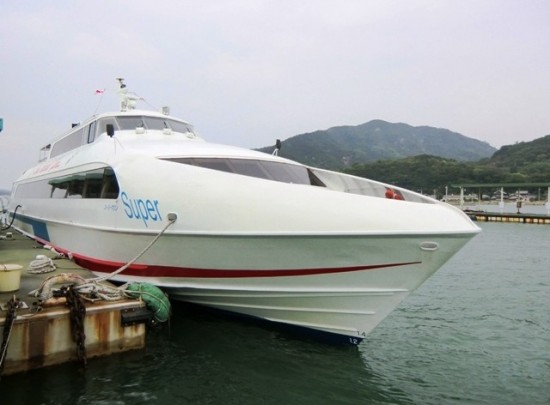 One thing that one doesn’t suspect when one doesn’t really know the Seto Inland Sea islands is that, despite their small size and their proximity to each other, each one of them has its own atmosphere, its own identity. Each has key elements and features that tell you right away that you’re on this island and not that one. For Teshima (Abundance Island), the abundance of kindness and generosity from people really seems to be the trademark of the island.

Why am I saying this?

Because of a few things, but especially one little episode that I unfortunately won’t tell you right away. Sorry for being such a tease, but there are some experiences in life that need a little time to really sink in before they can be properly told, before one can correctly convey the intended feelings, before one can find the right words. (edit: you can read the story there)

So, in the meantime, I’ll grant you with a few pictures from that day: 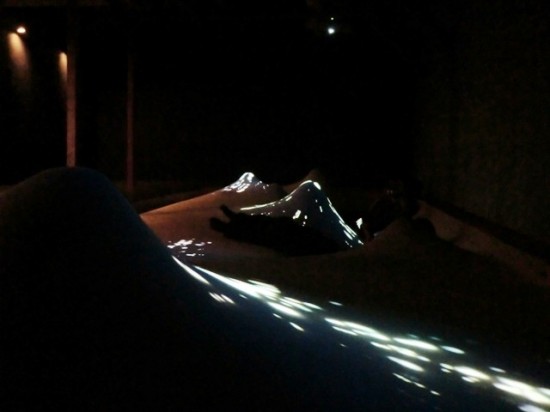 Swaying with Laver by Art Project Factory, Osaka University of Arts
A dark and quiet place, with just enough music and light, and most important this soft and somewhat bouncy fabric to make you want to forget everything else and spend the day laying there. 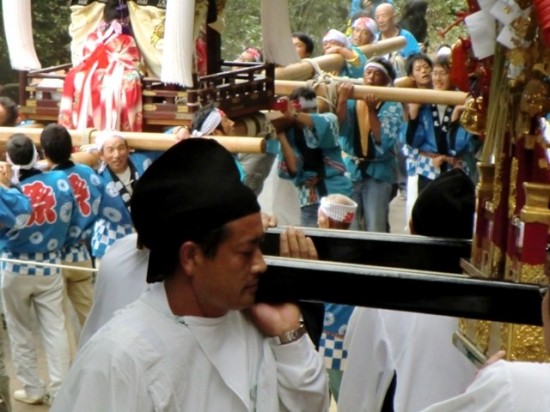 If we had fallen to Swaying with Laver’s temptation and spent the day chilling there, we would never have encountered the Matsuri of Karato, which almost succeeded in diverting us from our artistic route. But really, it wouldn’t have mattered. 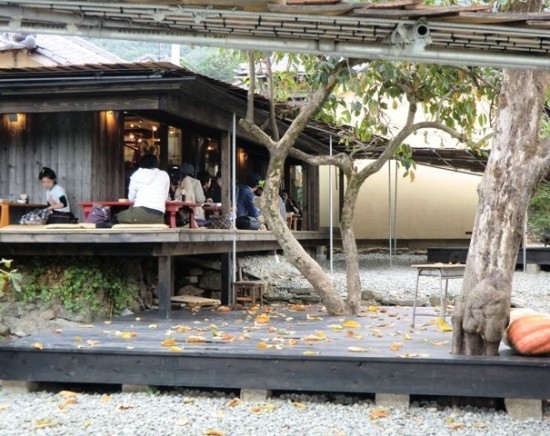 Shima Kitchen by Ryo Abe
A restaurant? A work of art? A place to meet people?
All of the above! 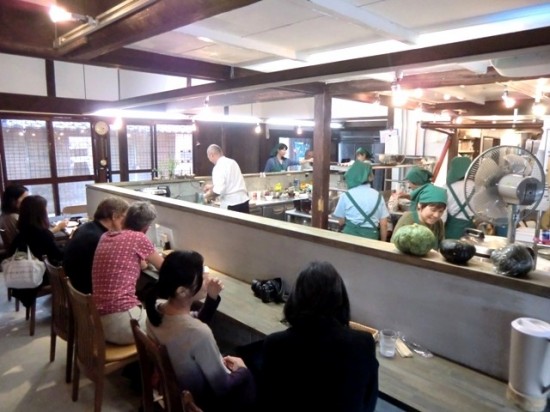 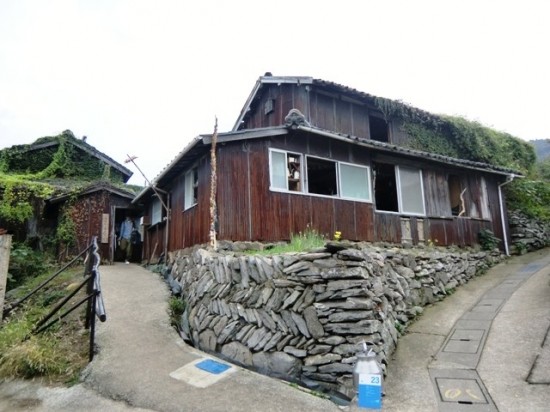 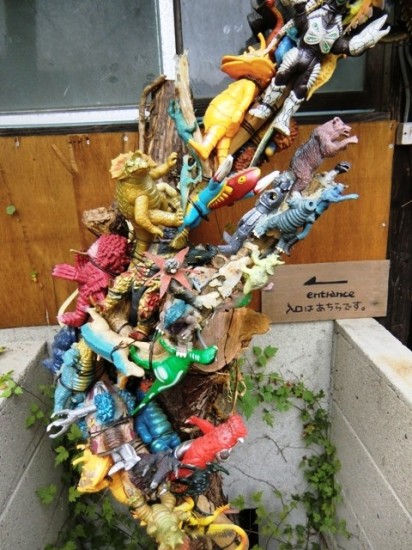 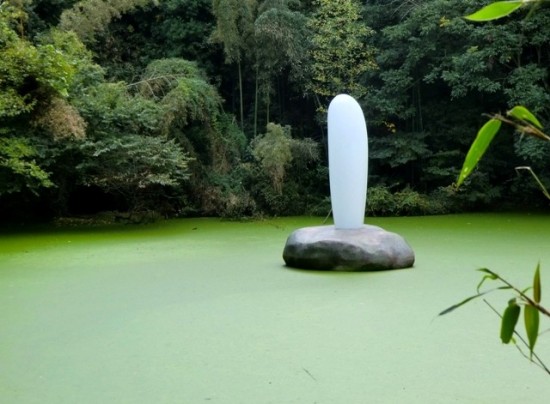 Tom Na H-ui by Mariko Mori
An interesting concept for this piece (do not worry, I’ll detail sooner or later) but about which I have a few reservations about the final product.

That’s it for today. I haven’t talked about everything, I skipped a few things from that day and we didn’t see all what Teshima had to offer in term of festival, so we returned there a couple of days later. 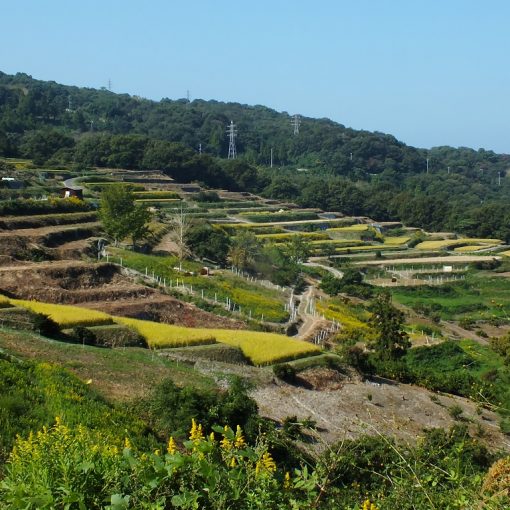 No, this is not how old is the picture below. This has nothing to do with me (I had never heard of […] 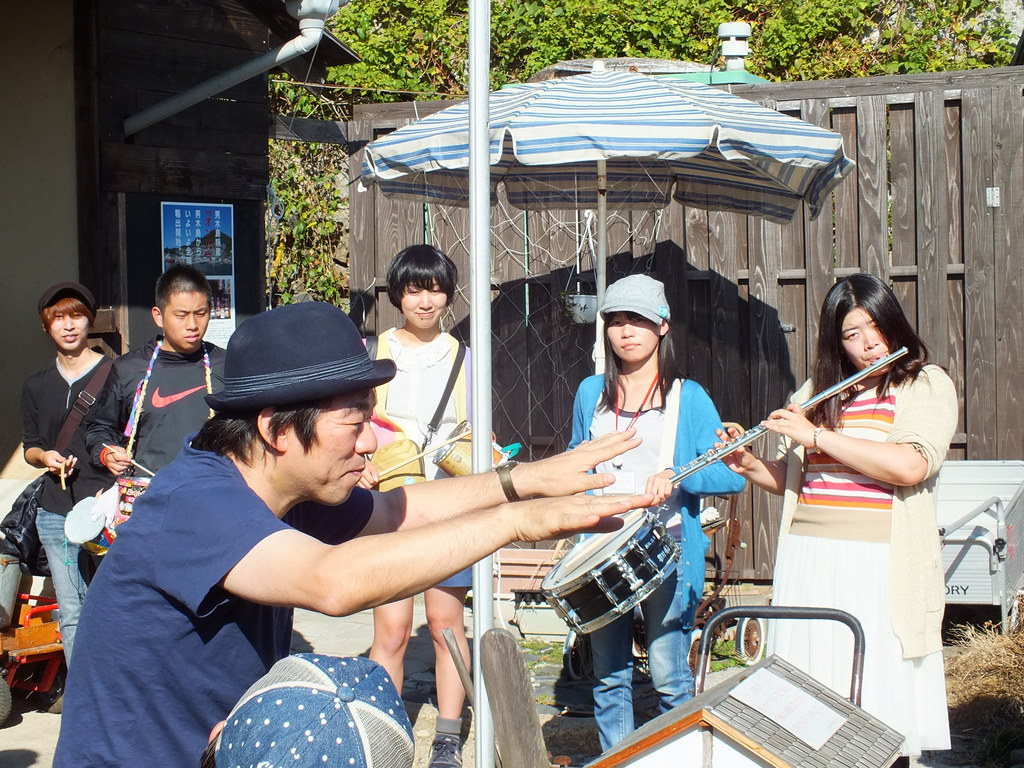 As you may know, the Setouchi Triennale’s main goal is to revitalize the islands of the Seto Inland Sea. The Triennale […] 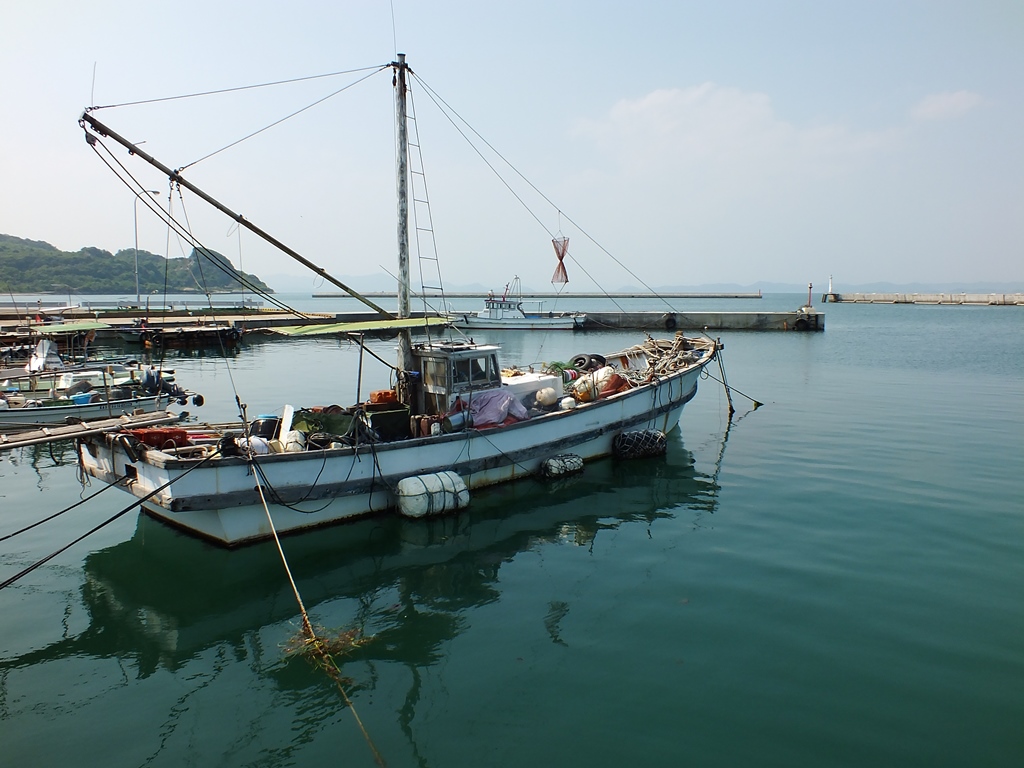 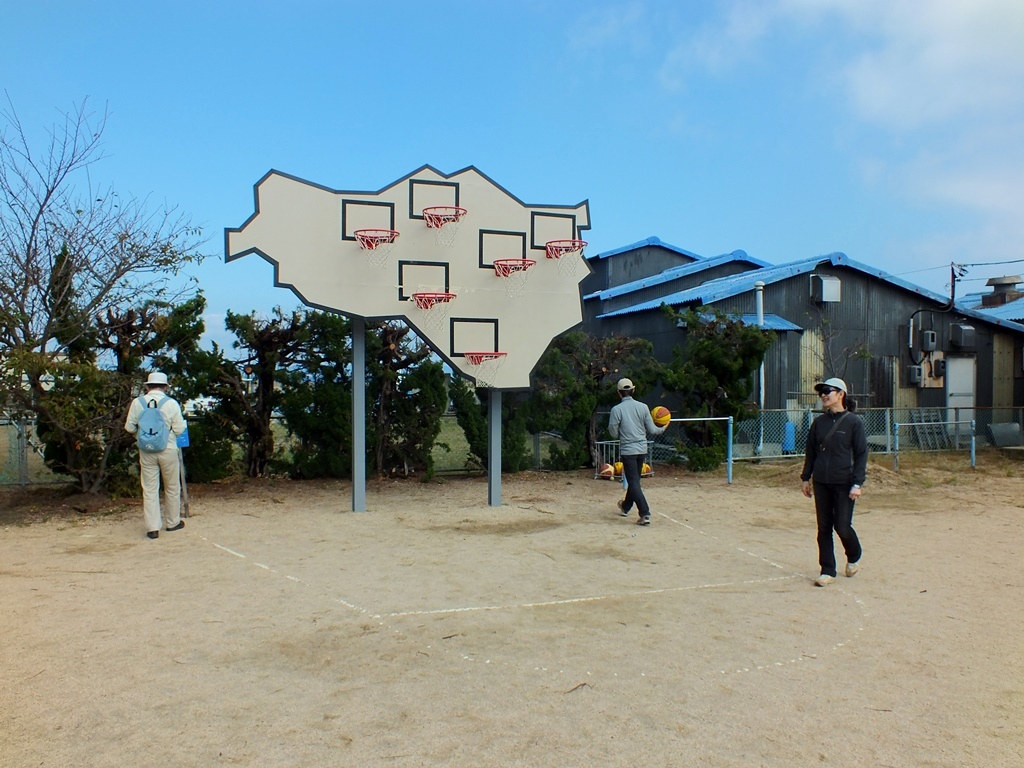 Back in 2013, I was quite surprised that Teshima didn’t have that many new artworks for the Setouchi Triennale. Moreover, I […]