Today, I’m going to tell you a thing or two about Tamamo Park in Takamatsu.

Tamamo-koen used to be Takamatsu Castle grounds. However, the castle is gone (it was partly destroyed during the Meiji Period for reasons unknown to me, and the US Air Force finished to raze it on July 4th 1945, when Takamatsu was almost completely destroyed by American bombings).

What we have left today are a big wall, a moat (one of the few moats filled with saltwater in Japan if not in the world), three towers, a beautiful garden and a big house that was build during the Taishō Period (in 1917) and that is named Hiunkaku. Originally, it was the Kagawa governor’s office and home building. Today, it houses various cultural activities such as tea ceremonies, exhibits, conferences, meetings, etc. 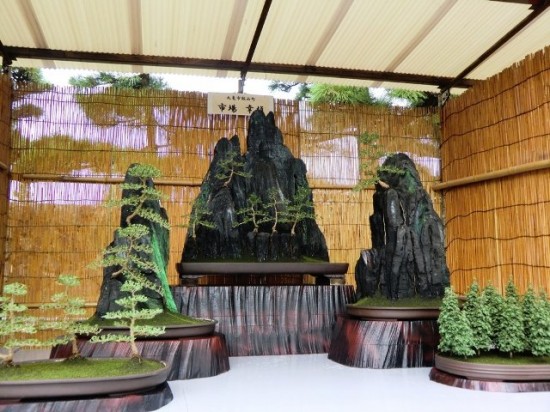 A Plant exhibit (including Bonsai) was in preparation that day. 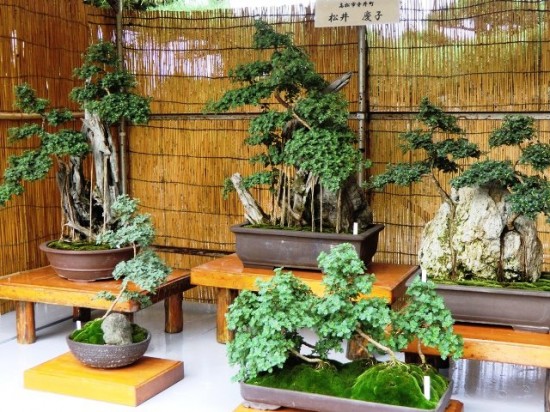 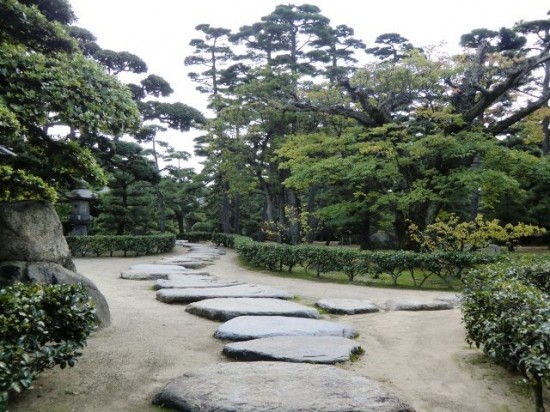 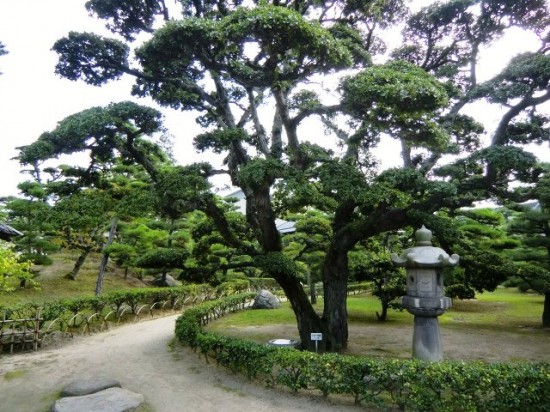 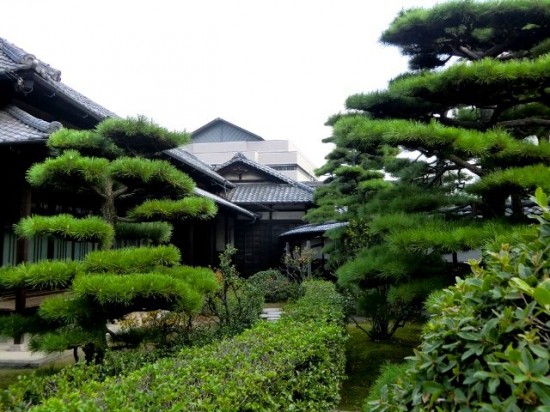 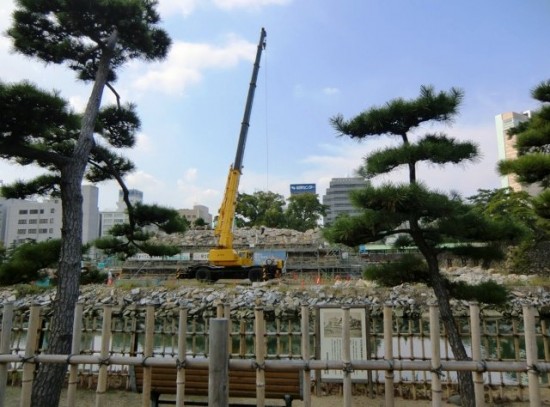 What’s convenient with Japanese castles (and temples) is that they never stayed destroyed for very long. So, let’s go back there in two years (well, I hope I’ll go back before that) to visit the brand new Takamatsu Castle which will be, we can bet on it, more or less the exact copy of the original one. 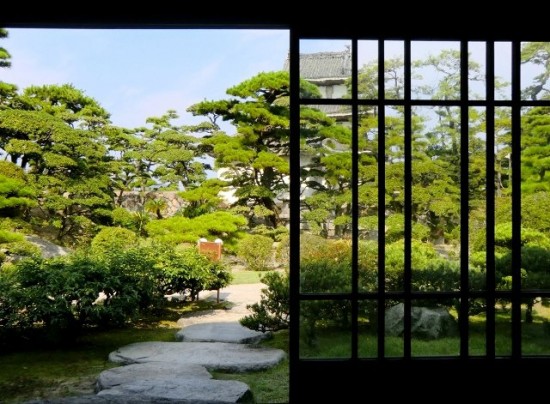 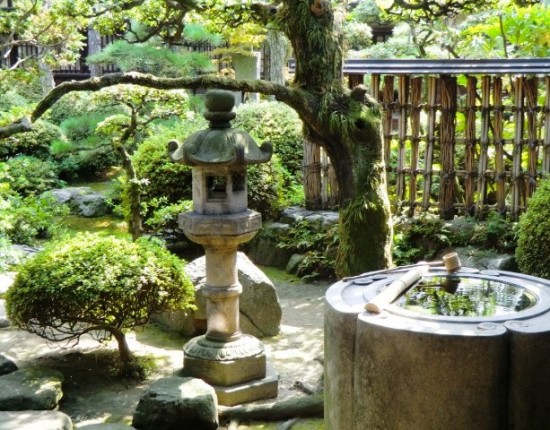 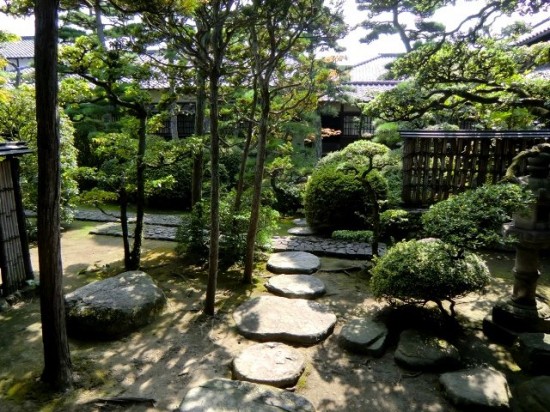 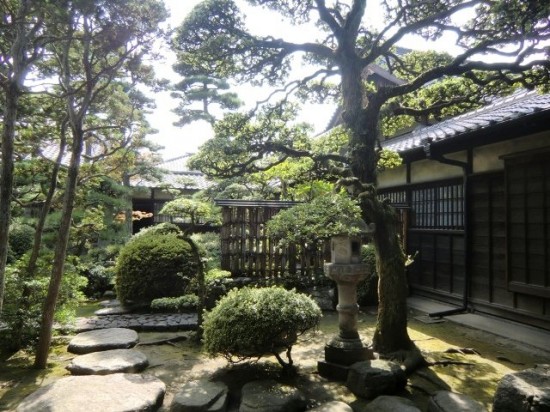 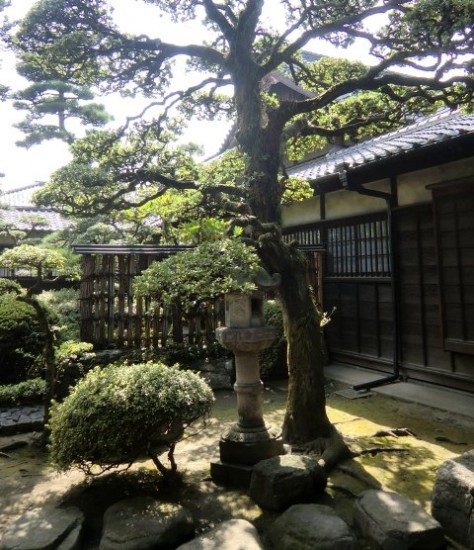