Now that the Setouchi Triennale 2019 is over, I paradoxically have more time to tell you about it and to show you all the things that I simply didn’t have time to show you while they were happening. I guess we can consider these posts as partly retrospective for those of you who didn’t experience the Triennale, partly memories if you were there.

We’re starting those “after-the-facts” posts with an event that took place on July 20th, on the second day of the summer session (and my 10th day overall covering the Triennale).

We’re not going to an island this time, we’re staying in Takamatsu – at Yashima – and more precisely Shikoku Mura.

If you’re not familiar with the place, know that it is one of the things you shouldn’t miss when visiting Takamatsu. It’s an open-air museum that showcases actual traditional houses from all over Shikoku (they were literally moved there), the oldest ones being 300 or even 400 years old. If you want to know more, you can read this old post that I wrote after my first visit to the place back in 2009.

On that day, however, I didn’t really go for some tourism, but because the Seppuku Pistols had taken over the place for the entire day. If you’re a regular reader of the blog, you already know them, otherwise, once again, I advise you to read these old posts.

During the afternoon, they settled in various houses of the village where they did various arts and crafts, as well as set up small shops selling traditional handmade products.

For starters, if you’ve never seen Shikoku Mura, this is what it looks like:

Add some Seppuku Pistols here and there doing various things: 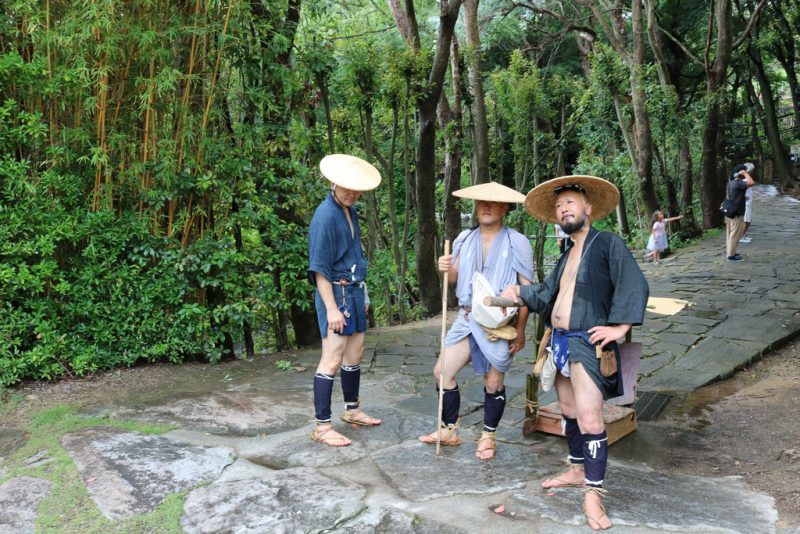 The place was very quiet. I was almost disappointed that there weren’t more people to come to Shikoku Mura on that day. On the other hand, it meant that the place and experience remained calm and peaceful for the whole afternoon.

This is not all the Seppuku Pistols did that day; after all, they’re musicians before anything else. So when the evening came, it was time to gather to the kabuki theater that is located in Shikoku Mura and that had been turned into a concert venue for the night.

It was the first time that they played a “real” concert in the area, and I could be wrong but I think this is also one of the first time the entire band was there (usually, when they come, it’s about only half of them).

There even was an opening act (told you it was a real concert) performed by a local shishimai (lion dance) group that performed at separate occasions throughout the festival (I’m forgetting their name at the moment).

Then, a little surprise:

The Seppuku Pistols actually started as a “regular” punk band, and the founding members reenacted their youngers years for a few minutes for the pleasure of friends and fans (it was more a joke than anything else, they were not actually playing live for that part).

The third act was a shakuhachi solo by Katsuya Nonaka, one of the band members and a fascinating guy, musician, farmer, skateboarder, artist and more. Oh, he also is bilingual in English. I hope to be able to interview him one day.

And then, the main event: 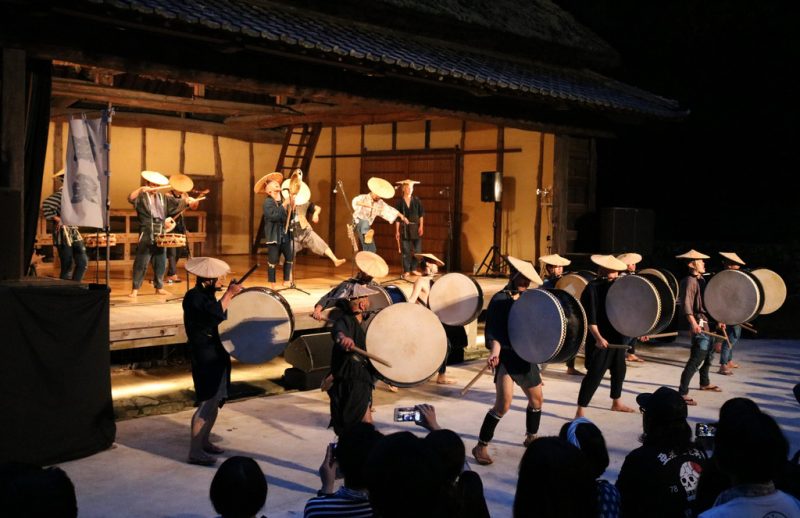 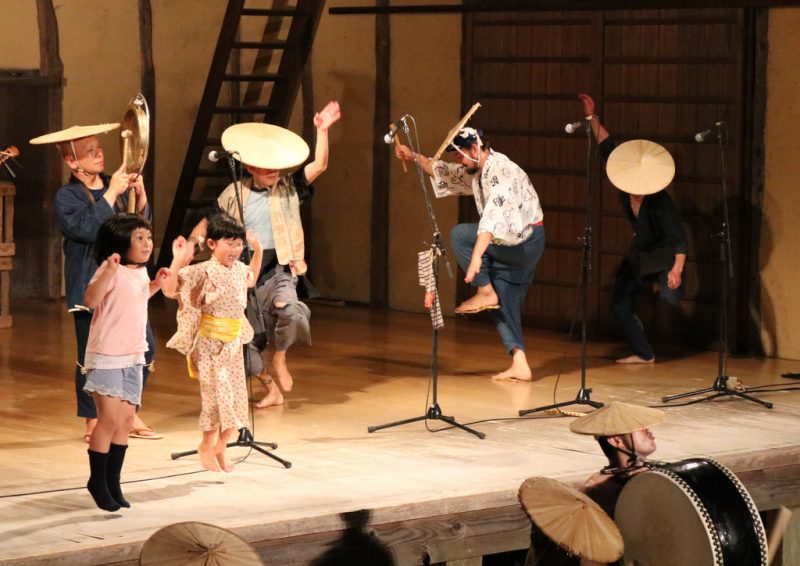 Looked fun? Well, maybe a video would be better when talking about a concert, don’t you think? You’re in luck, I have one, just for you!

It was as amazing as you imagine it was. At first, it felt a little strange to have them on a stage (or in front of the stage for the large drums), I’m used to them playing in streets and ports, but the fact that they played for more than an hour, and that the full band was there totally made up to this.

Unfortunately, I missed them when they came back two weeks ago, but I know they’ll be back in Setouchi sooner than later (and I still have one of their past performances to post – in the streets of Takamatsu).

That is almost all for today.

If you want to read more about the Setouchi Triennale 2019, you can find all the posts listed there.

And if you’re still reading, I assume that you liked what you saw, so maybe you can subscribe to the blog and never miss a future post. Following me on social media is also a good way to keep in touch:

Finally, if you want to thank me and help me continue to update this blog as often as possible, here are three things that you can do: 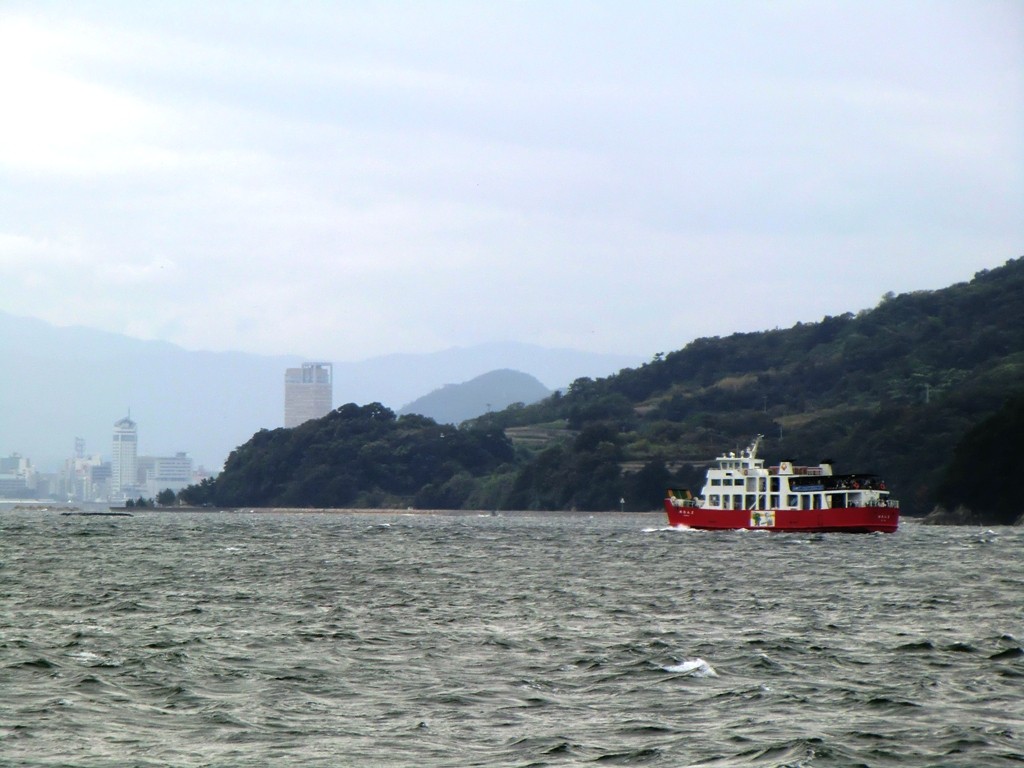 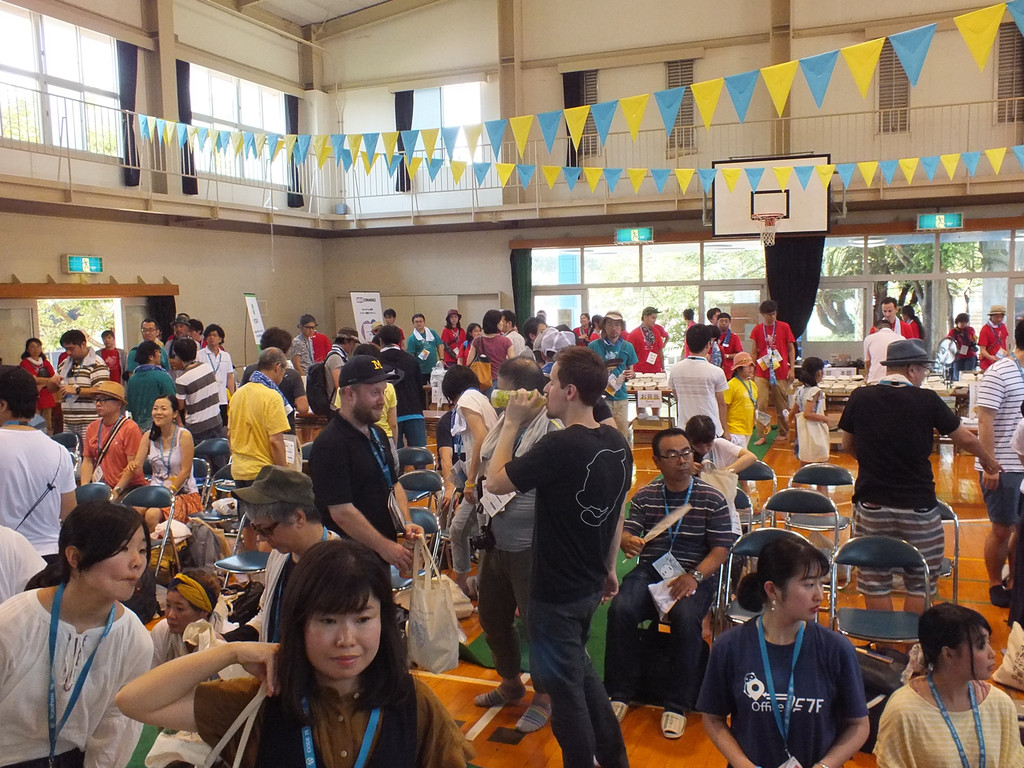 Something quite unique happened on Sunday. The very first Wordcamp Ogijima! In case you don’t know, Wordcamp is a series of […] 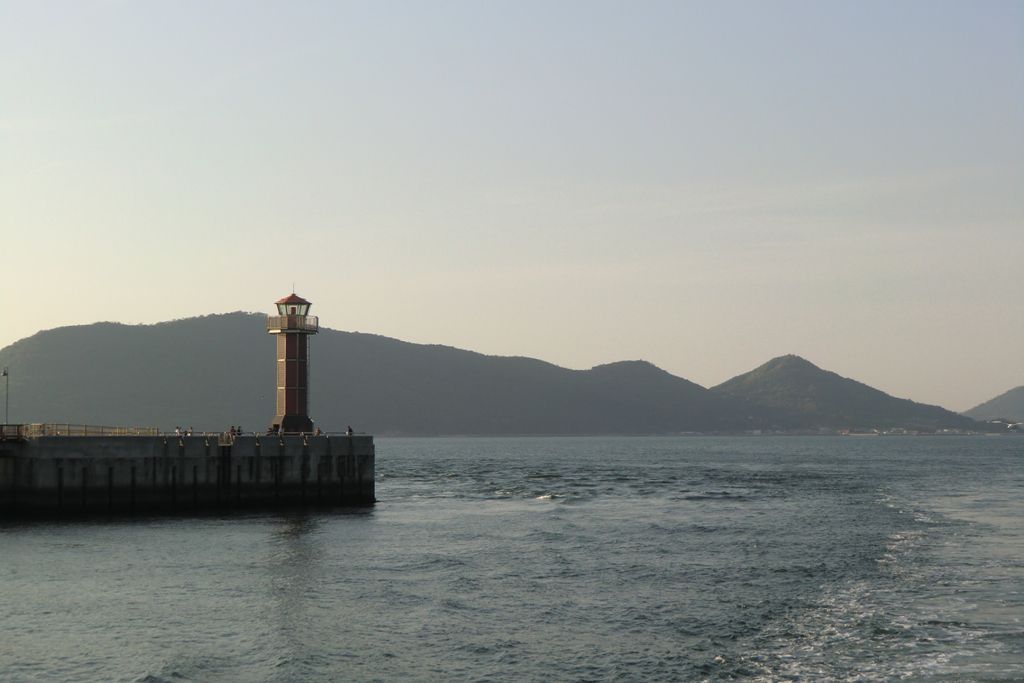 These two pictures were taken from Meon, coming back from Ogijima and arriving at Takamatsu Sunport.     What’s funny […] 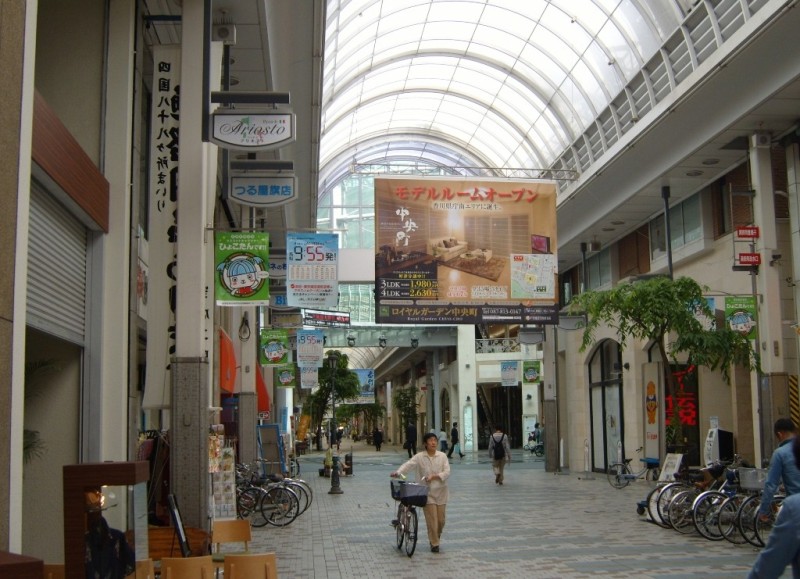