Saimyo-ji is a small relatively unknown temple in Shionoe, in the south of Takamatsu.

Its only claim to fame is the fact that most of its grounds are covered with flowers called hagi (Wikipedia tells me that they’re called Japanese clovers in English). And that’s enough for the temple to receive a small number of visitors at the beginning of Autumn and to be nicknamed Hagi-dera by the locals.

And in this day and age of social distancing, it’s the perfect destination for a small afternoon escapade.

The priest and his family were very welcoming, offering free green tea, as well as selling a few snacks too.

There also was a bit of wildlife:

These are actually two frogs, not just one, that were sitting still on top of these poles. I’m not too sure why, but I’m assuming that they’re more or less nocturnal, and that they were half asleep there, around 1m50 above ground, so that predators couldn’t get to them. Not sure.

I shot a small video too. Tell me what you think (and don’t forget to like it and subscribe to the channel, if you indeed like it – I know that everyone with a Youtube channel always repeats those words like a mantra, but apparently it helps with visibility – I’m still quite a beginner with Youtube things):

Let’s end this short post with a few pictures of the countryside around. As well as a dam located a few kilometers uphill, I’m just putting it here as it’s in the same vicinity and I don’t have much to say about it (I originally confused it with the Honen-ike dam that has some historical and architectural value in the area – I’ll tell you more about it sooner or later, but if you can’t wait, there’s already a video online). 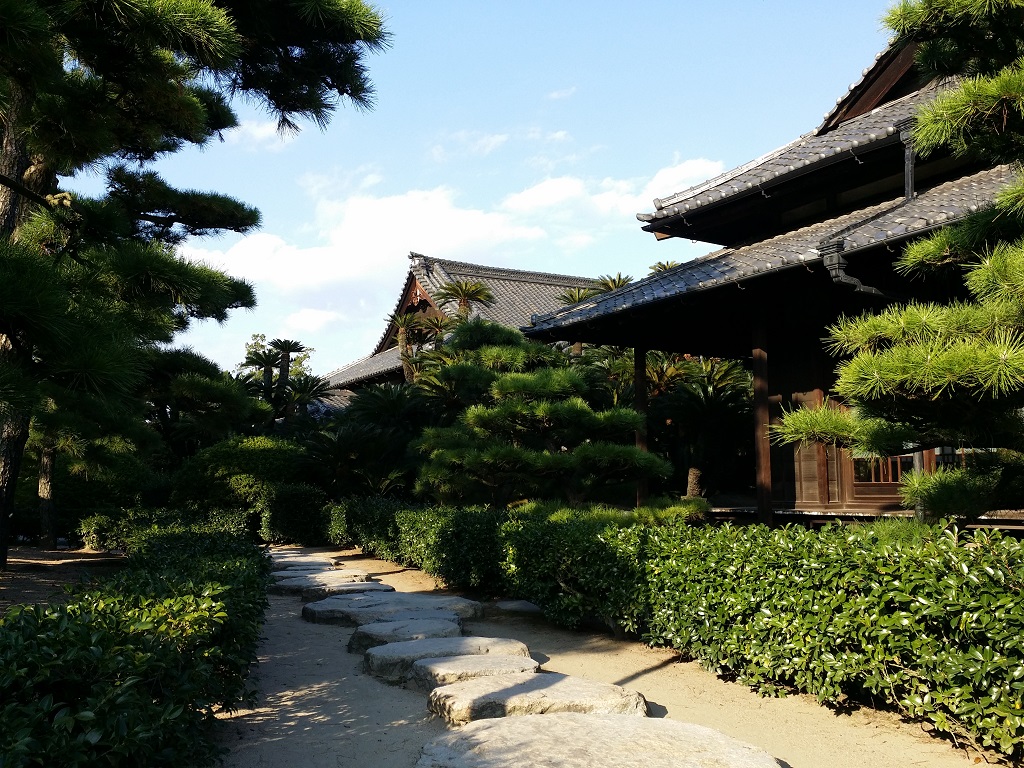 Tamamo Park is a pretty nice and underrated park in Takamatsu.

I don’t know how many times I tried to take pictures of Takamatsu’s Red Lighthouse at night, and I never […] 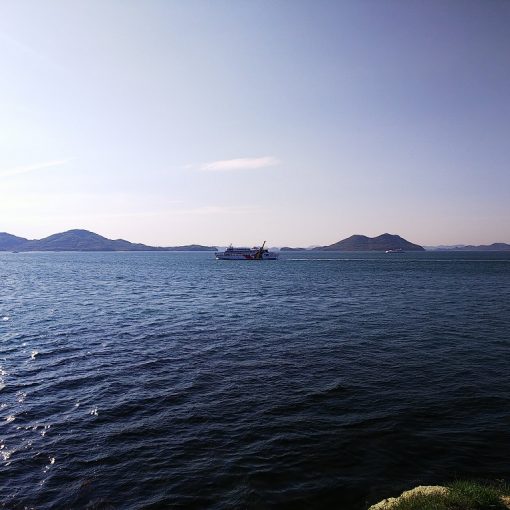 A few days ago, tired of staying inside, but still needing to distance ourselves socially from other people, we thought od the […] 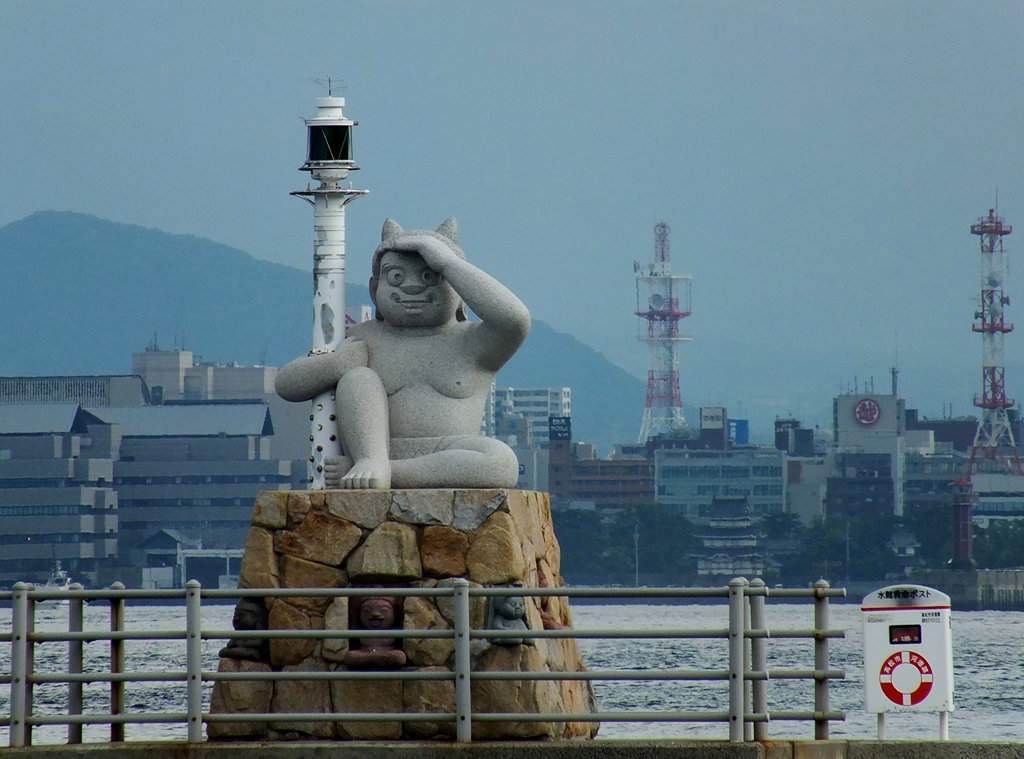 There are oni everywhere on Megijima, but if you go, chances are that this is the first one you’ll see:   […]