Yesterday was my (more or less) yearly visit of Megijima (as well as, earlier in the day, my 10th or so, visit of Ogijima in the year – yet some people think they’re pretty much interchangeable – people who don’t know them, but I’m already getting sidetracked). The reason of the trip was to attend the matsuri, which only takes place every other year. However, it was extremely hot (35°C, possibly more), getting too close to the action was suicidal, because it’d mean away from any shade. Also, Hana wasn’t that interested (she liked the lion dance, the rest not so much) and she mostly cared about the swings nearby, except that those were in the sun too. In other terms, no detailed post about the event, but things happened pretty much exactly as they happened in the matsuri of 2013.

So, this year you’ll only get two – not so great – pictures: 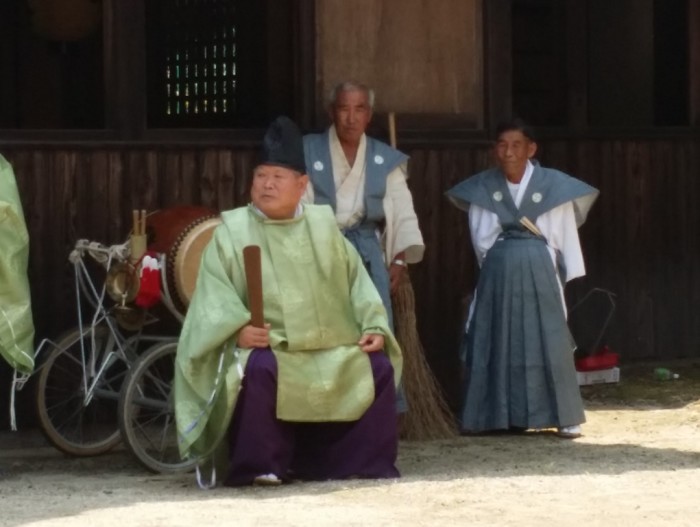 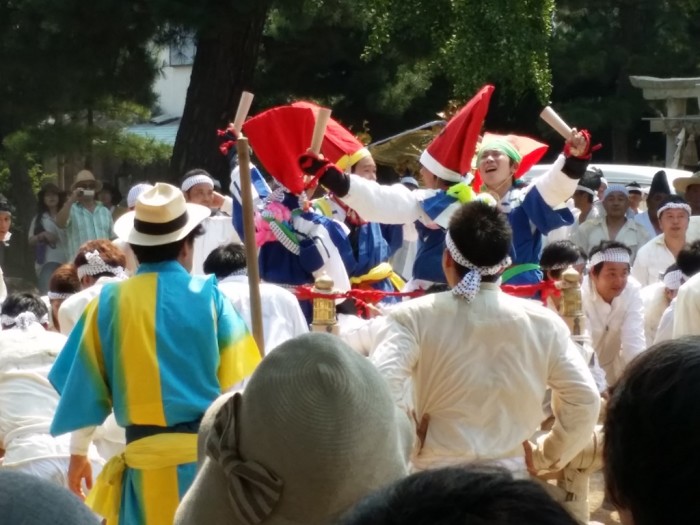 Hoping that the Megijima Matsuri 2017 will take place in a more bearable weather. If not, I’m not promising to attend.