As I mentioned in the post narrating Bengal Island‘s closing ceremony, the final moment was Four Mirrors, a dance performance by the students of Nihon University College of Art under the direction of Jyunichi Kurakake. If you’ve followed me during my visits to Bengal Island on this blog, the name Four Mirrors may not be foreign to you. Indeed, this is how I called the four cars that were being hand polished for 44 days in order to make them as shiny as possible. That is because they were parts of the performance as its main accessory.

You may already know that this ceremony had a few unexpected events, namely a big thunderstorm that drenched everyone attending despite the fact that we were under a roof and a loss of power that lasted a while (30 minutes? more? I’m not too sure). Add to that the fact that I had to put away my camera (because of the water) and rely solely on my old automatic. It still can take decent pictures under good conditions, a covered place, without power, as the sun is about to set behind a thick curtain of clouds doesn’t exactly qualify as “good conditions”. In other terms don’t expect much from the following pictures in terms of aesthetics, they’re here solely to show you what it looked like from my perspective. I also shot a good 10 minutes of the dance performance (that lasted about 20), but here too, if my budget allows it, I think it’s high time that I get a better camcorder.

But nothing can stop my covering of the Setouchi Triennale, not bad weather, nor technical shortcomings; so here is Four Mirrors, Bengal Island‘s final performance and event: 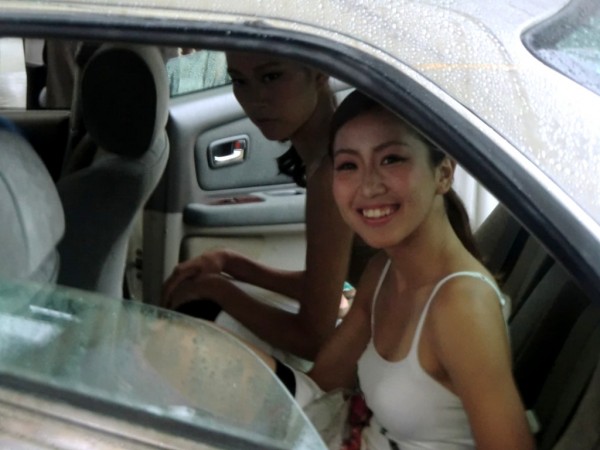 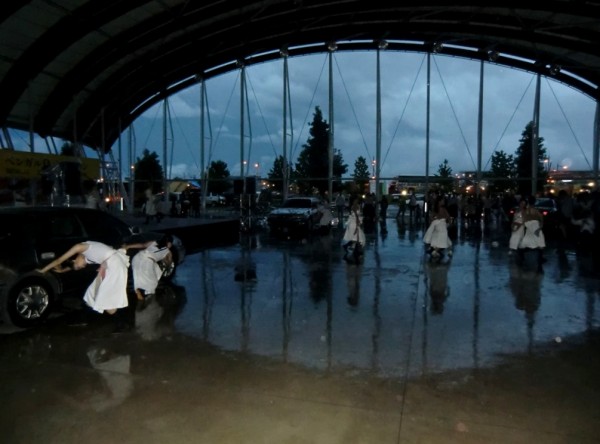 Actually, all that rain on the floor made the whole “mirror” concept even more real. 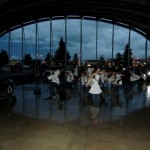 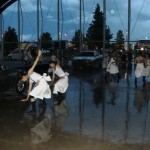 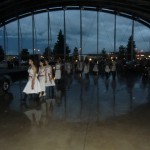 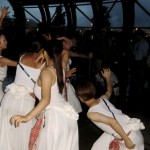 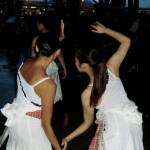 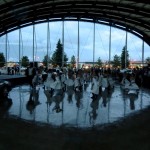 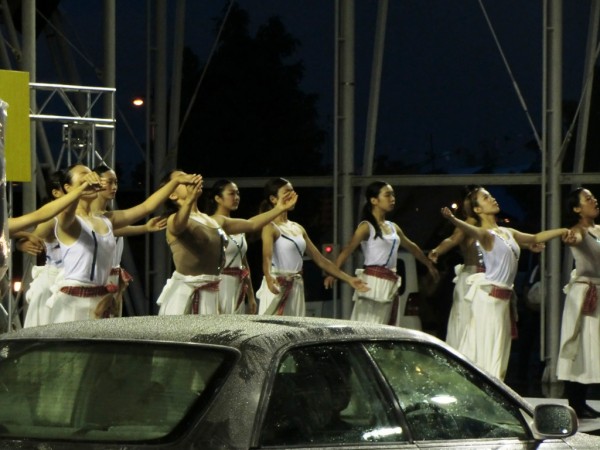 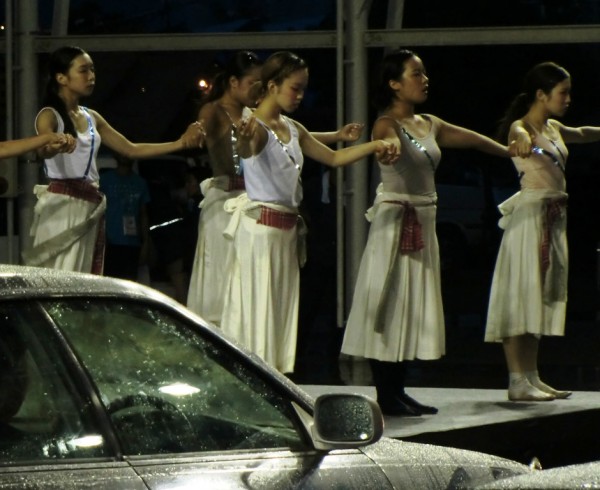 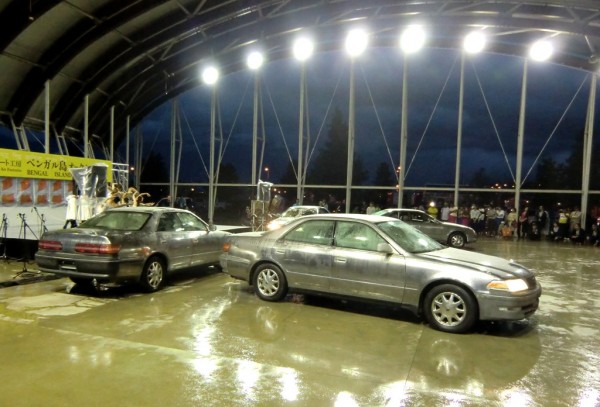 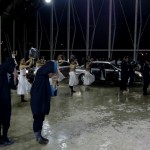 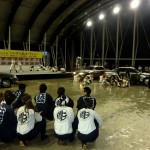 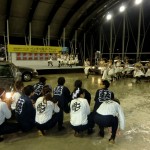 The audience was then invited on “stage”: 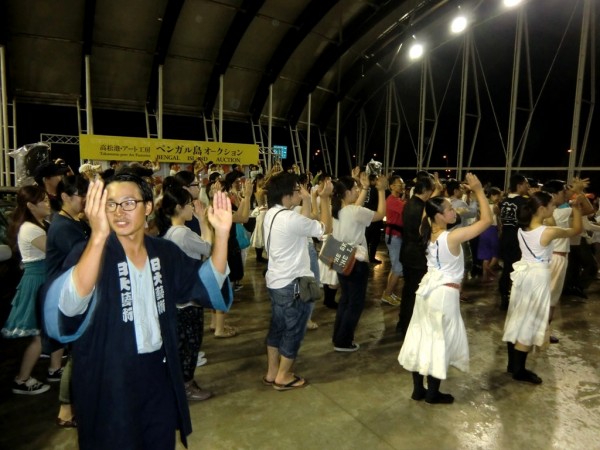 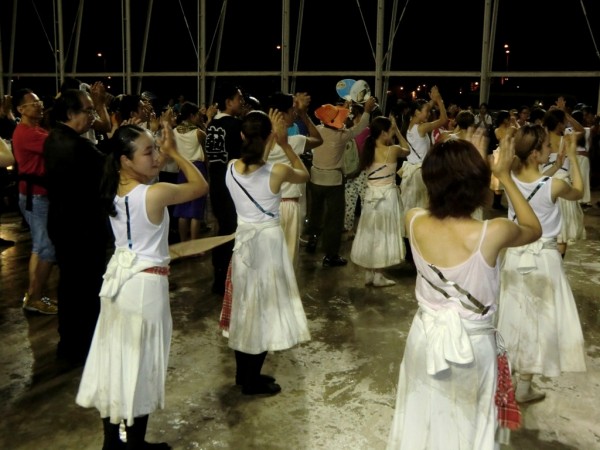 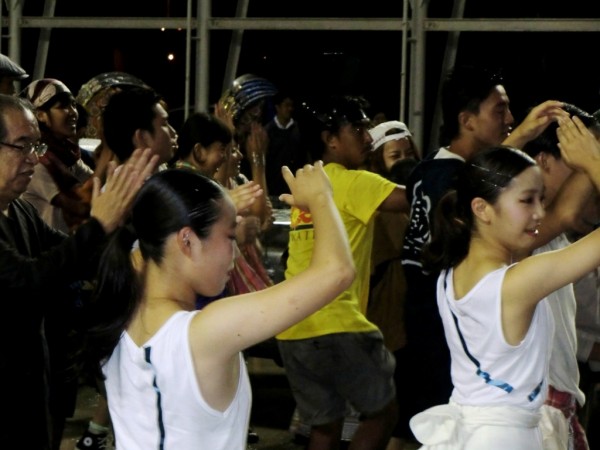 Atsushi Ozawa having a blast. 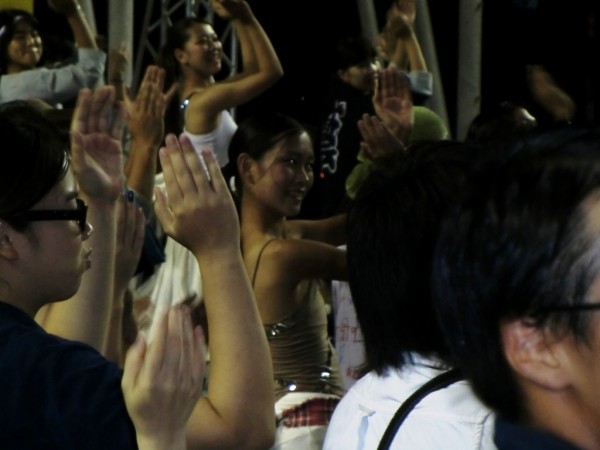 And the very last part was surprisingly a haka, although it was not so surprising as many parts of the show using various dances from various cultures. 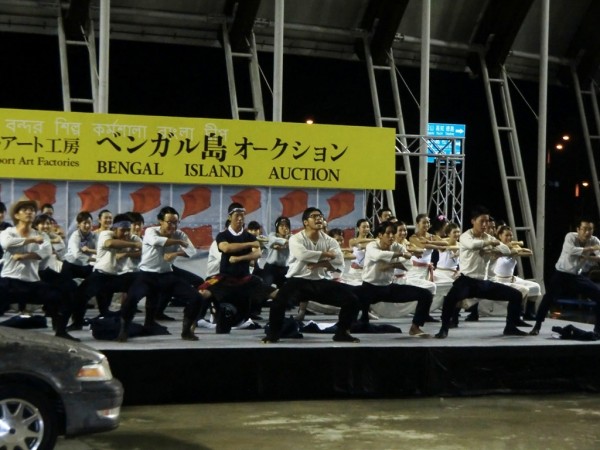 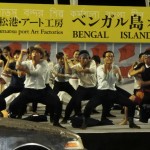 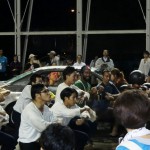 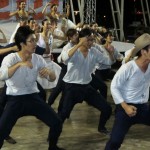 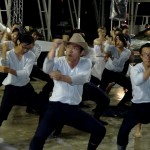 To close Bengal Island definitely on this blog (I’m lying, I still have a few pictures here and there that I’ll post one of these days), here is a (not so great) video of the Four Mirrors performance:

As a final bonus, I have found pictures with much better quality on Facebook (I think it’s the Nihon University College of Art Facebook page).