Today, a very short post in the form of a shout-out to the ones among you who went to Shamijima for the Setouchi Triennale 2019.

You may be wondering what happens to the temporary artworks once the art festival is over. I don’t have a definite answer for this, it’s really a case-by-case thing. Some are just “thrown away” especially those made from materials that only last so long or that are temporary by nature. Some are put in storage, especially the more lasting ones that belong to the Setouchi Triennale Executive Committee. I always imagine a secret room somewhere in Kagawa that looks like the secret storage room at the end of Raiders of the Lost Ark.

Some other artworks, I just don’t know.

It was the case with the boat built by Yotta on Shamijima back in 2019.

If you need a reminder, time to read this post again: Setouchi Triennale 2019 – Part Two – Shamijima and Seijima

You’d think that boats won’t be dismantled nor put in storage, but don’t be so sure, remember this little adventure I had in 2015, looking for a boat built during the Setouchi Triennale 2013.

So yeah, I didn’t really know what happened to that boat once it was built. I didn’t think too much about it, but as the whole point of the exhibit was to build the boat over a month or so, it was a bit sad that it’d simply disappear once finished.

I still don’t know where it spent the past three years, but I had a nice surprise the last time I went to Shamijima. Look what I found in Sakaide’s port: 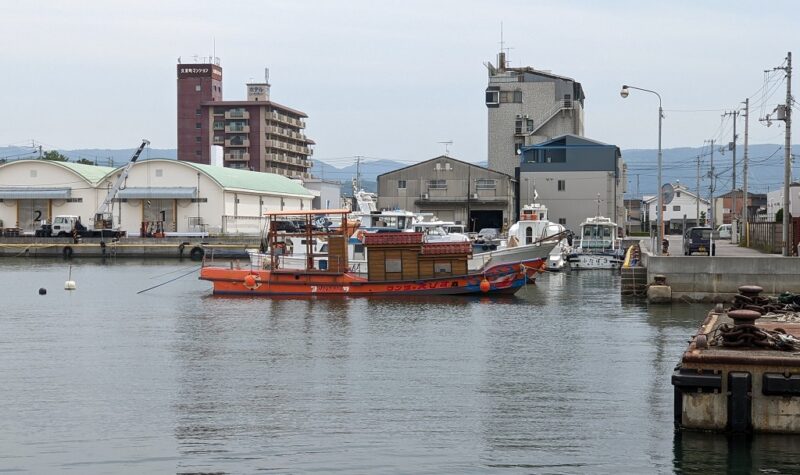 OK, it wasn’t really a surprise, neither for you (see the post’s title) nor for me (I saw it mentioned on social media), but it was nice to actually see it finished.

Actually, while not officially linked to the Setouchi Triennale anymore, it was possible to board it and ride it (to Shamijima?) on weekends during the Spring session of the Triennale.

These pictures were taken on a Tuesday. 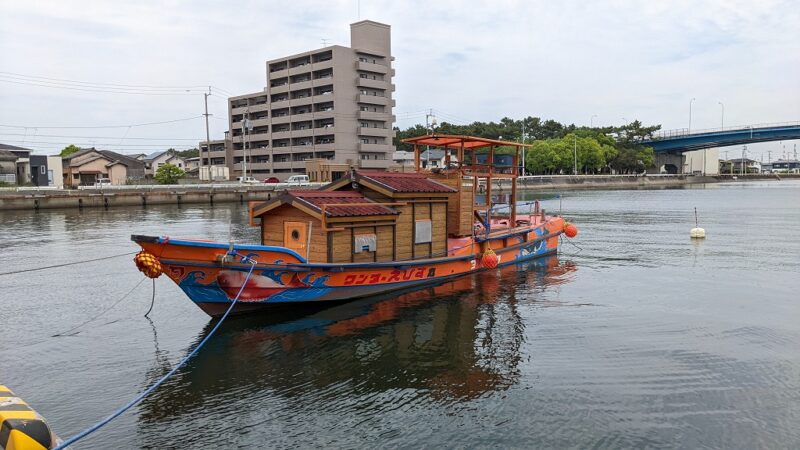 Now that the Spring session is over too, once again, I’m not too sure where it is, but I’m glad to know it’s still around. 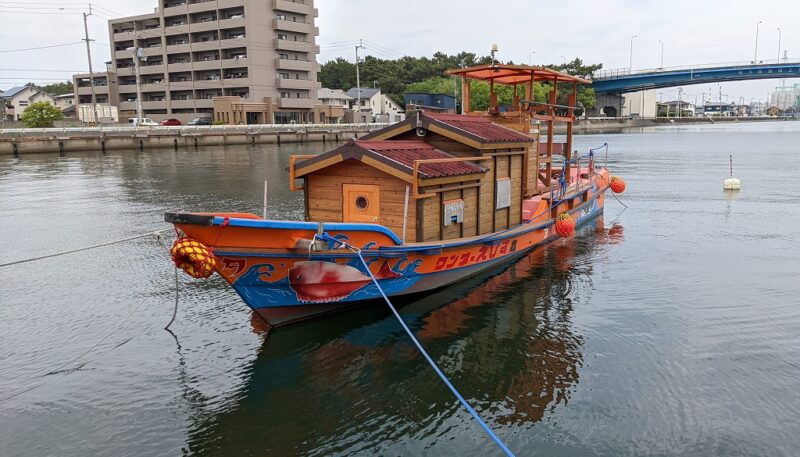