The Seppuku Pistols are back in Setouchi!!!

After a disastrous month of October (disastrous because of the weather, I never saw so much rain in one month since I’ve moved to Japan), where I stayed home every week-end instead of spending time on the island (October is usually the best month to visit them in my opinion), this week-end will be the last week-end of Art Setouchi 2017 before a bunch of artworks close for the winter. And if you are around or have the opportunity to come, please do. It’s going to feel like the Setouchi Triennale all over again.

We start with Friday on Teshima, with the harvest of the rice that grows around the Teshima Art Museum. The Koebi-tai volunteers will harvest it, but if you want to join, you’re more than welcome (you may need to sign up). It’s not just about harvesting rice, but there will be a bunch of other things, including music, probably food and more. Those events are always a lot of fun and a great way to meet people.

If you’re not convinced yet, here is something that may work. There even will be some special guest stars, who were one of the most exciting “thing” of the Setouchi Triennale 2016, the Seppuku Pistols!

They should be playing, by the rice fields at around 2pm.

And worry not, if you miss them on Teshima, the next day, on Saturday, they’ll be island hopping, and playing music wherever they go. First on Shodoshima, then on Naoshima and finally on Ogijima!

Here is the schedule that I have

On Sunday, I’m not sure if there is any special event, but if you need to catch up with some artworks, it’ll be your chance to do it, a lot of art will then close until mid-March.

Personally, we’ll see what happens, but I plan on being on Teshima on Friday and on Ogijima on Saturday. Come say hi if you see me in the distance. 🙂

Let’s finish this post with a few pictures, and more important, a video of one of the last concerts of the Seppuku Pistols in Setouchi last year, that was on Ibukijima on the next to last day of the Triennale, November 5th. 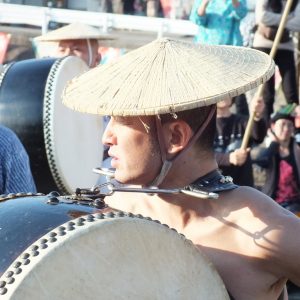 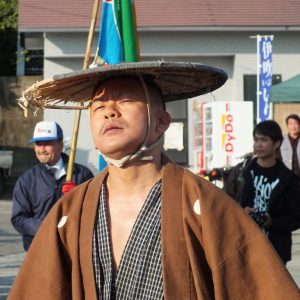 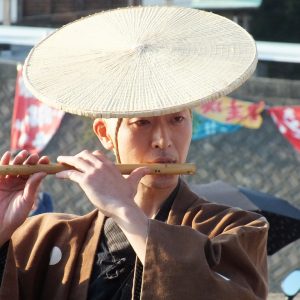 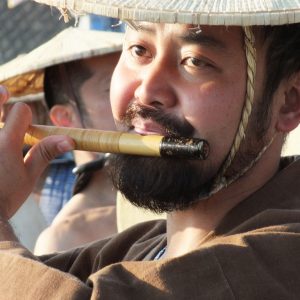 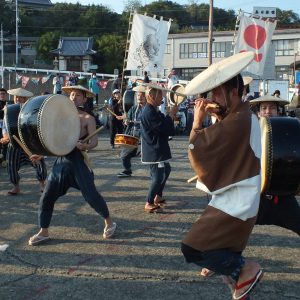 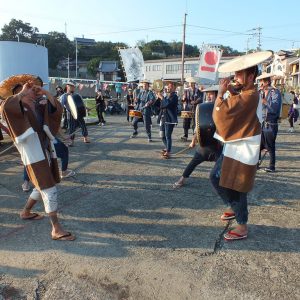 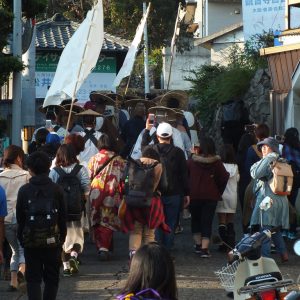 Oh, and did I mention that the weather should be “October-like”… real October-like, sunny, low to mid 20’s °C.

Have fun this week-end… Let’s hope this fun happens on the Seto Islands.

2 thoughts on “The Seppuku Pistols are back in Setouchi!!!”