Memory of a (free?) Festival 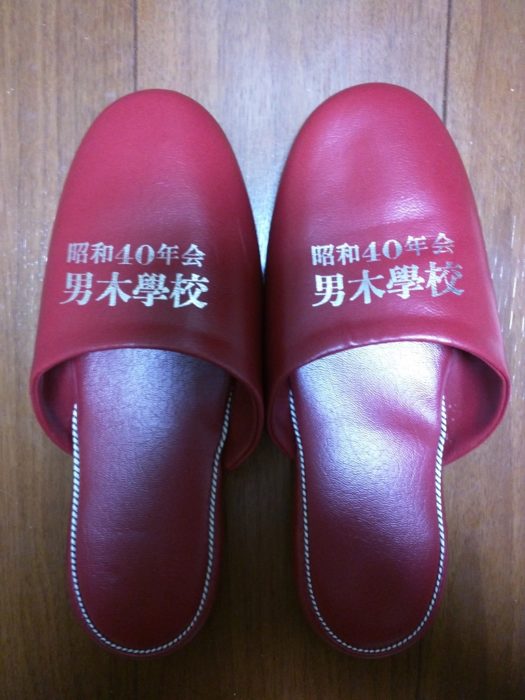 Yes, some slippers from Ogi School PSS40. They were kindly given by Shiraishi-san (shortly after the picture I took in the previous post). Not sure if I’m gonna wear them much; they’re too small for me (just like 99% of slippers in Japan), and I need to clean them too, as they were worn – albeit briefly – by dozens and dozens of random people. Still a fun souvenir to have around.

Apart from that, yesterday, I was on Megijima – I never went so much to Megijima than this year (for a reason that will be divulged later this week, not too hard to guess if you’re a regular reader) and I made a quick stop at Feel Feel Bonsai to see the place being dismantled: 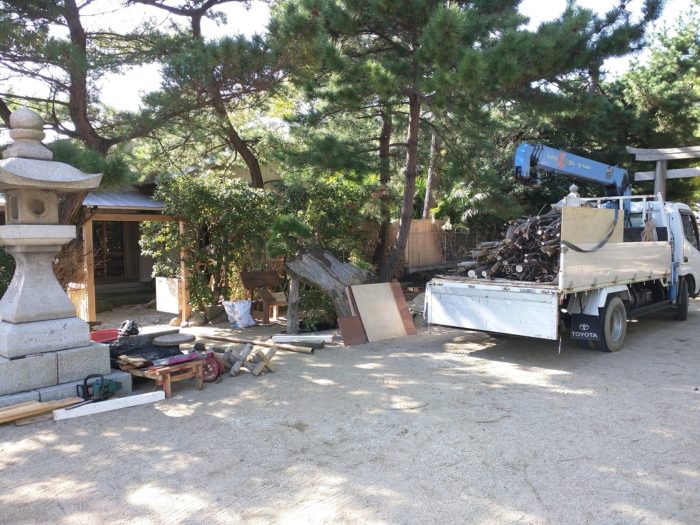 Hopefully, it’s not completely gone and may be restarted in three years, but as of today, I have no idea.

Oh, and just as I was going to click on “Publish”, I learned some pretty sad news from Ogijima. Today, Tomoko Taniguchi’s Organ was dismantled.

During the past six years, it kinda had become one of Ogijima’s landmarks, but yes, having been there, outside, since 2010, and despite some regular renovation, it really was starting to show its age, and it wasn’t in such a good shape lately. Still, it will be greatly missed (it also was one of my daughter’s favorite artworks).

Here are the last two pictures I took of it (but you’ll probably see it again on the blog, I still have some old ones in stock): 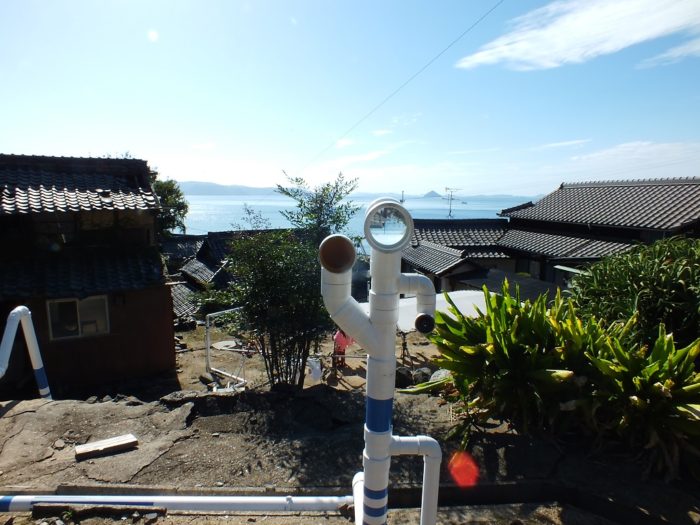 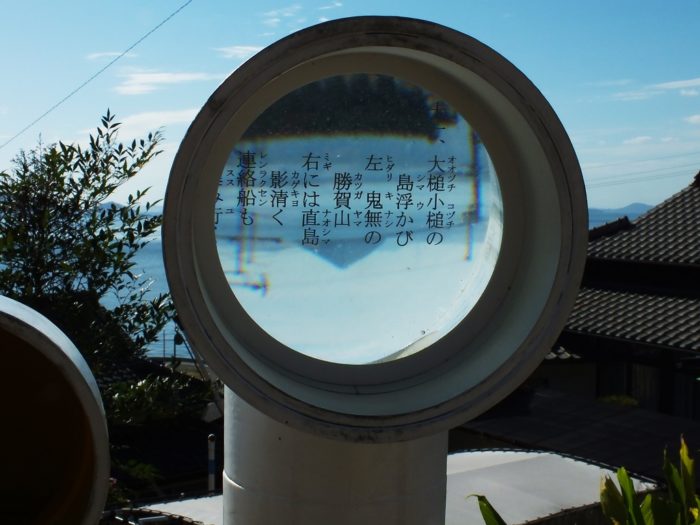 2 thoughts on “Memory of a (free?) Festival”