Last Spring, we visited Megijima, Ogijima’s sister island and I had been quite disappointed. As I had never been disappointed by an island of the Seto Inland Sea before, I assumed that I hadn’t visited under the right conditions (although nothing special happened). So the Setouchi International Art Festival was a good occasion to give the island a second chance. Apparently, the “right conditions” are hard to get on Megijima as when we returned that time it was raining a lot, and that didn’t help having a better impression of the island, which was a disappointment again. The festival’s works of art didn’t help either. Actually, it’s interesting to see that, except for a few exceptions, the various works of art on the various islands seemed to really match the atmosphere, we can almost say soul of the island where they were located: great, homely and fun on Ogijima, big and close to nature on Shōdoshima, artsy and a bit pretentious at times on Naoshima, much more interesting and worth of interest that one would expect at first glance on Teshima and… lame and uninteresting on Megijima (except for two artworks!)

So what’s so wrong with Megijima? 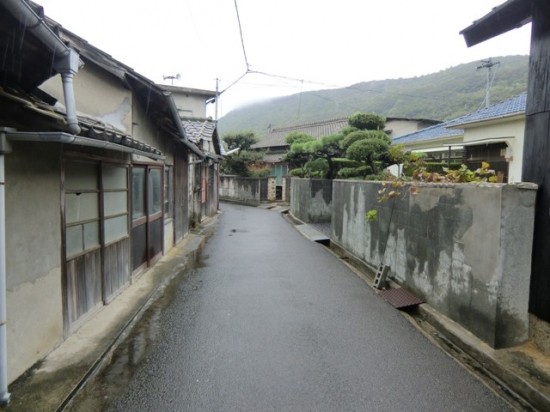 Sure, the terrible weather that day played a part (we even had to skip a third visit to Ogi because of it, yes a third one, I skipped the second one and will get back to it later), but the atmosphere on the island is very strange. I already mentioned that every island in the area really has its own atmosphere, its own personality, but I don’t know what’s wrong with Megi, it seems that it doesn’t have any atmosphere nor personality. First, it always feels empty. I mean, all of those islands seriously lack people on them, but on the other ones, you do encounter the locals, most of them going on about their day, a few of them interacting with the visitors when they get the chance. On Megijima, either the island is actually pretty much empty of people, or they hide in their houses and avoid visitors as much as possible. And the few people you’ll run into will act like if they were in a big city (ignoring you and all) not in a small village on a small island from this welcoming region. Not everybody of course. For example, this woman from the Festival staff welcoming people in an art house was as kind and nice as the people from Ogijima or Teshima, but I have no idea whether she was a local or not.

What about the art?

Should I start with Rolf Julius’s Green Music? A recording of bird sounds played from loudspeakers in a grouping of trees… Or the Fukutake House? Which contained pretty much everything I dislike about contemporary art; no pretentious bullshit was spared on us in that house. With the exception of that little anime by Naoyuki Tsuji called ZEPHYR, pretty much everything else was worthless.

But enough with the negativity, here are a few pictures that hopefully will show you a few interesting things about Megijima. 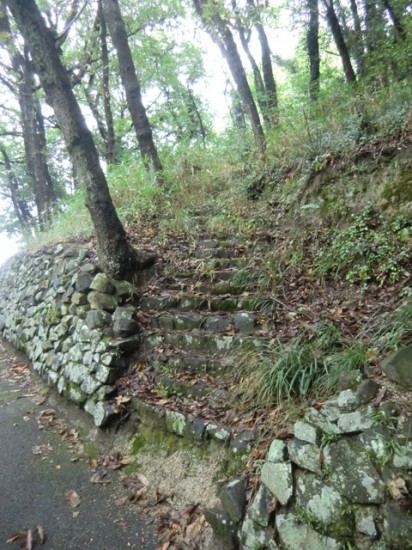 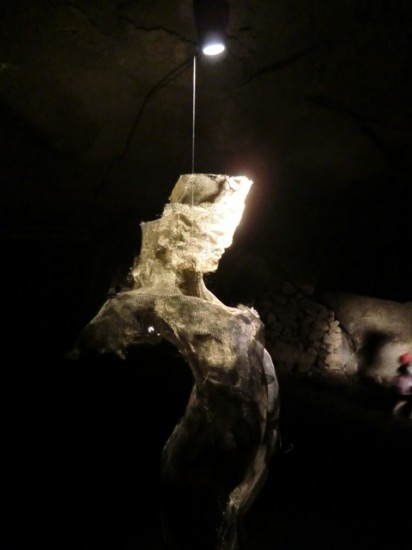 A dark and tortured piece, but a stunningly beautiful one. 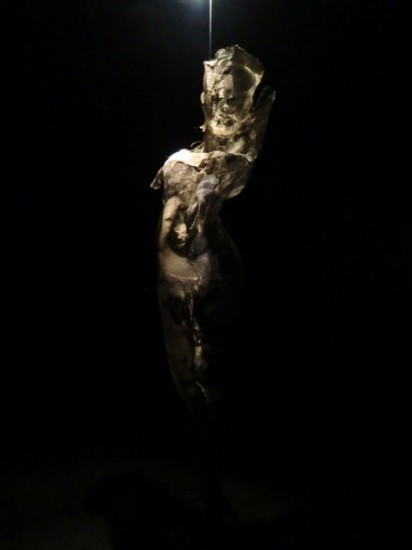 And also quite a contrast with the usual population of the cave: 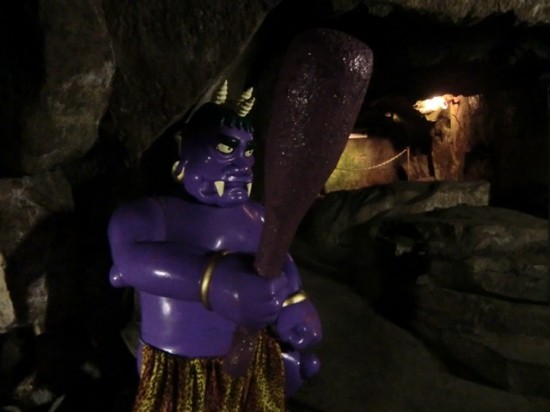 The second work of art that was really worth it was: 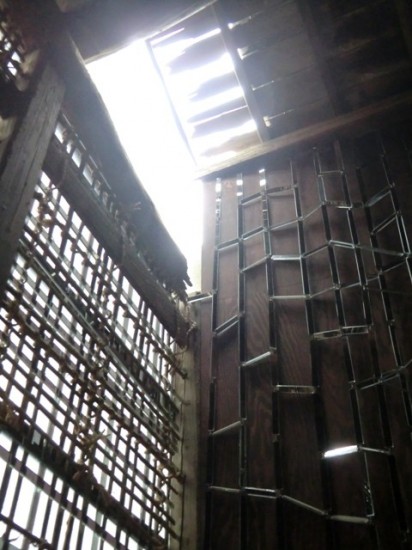 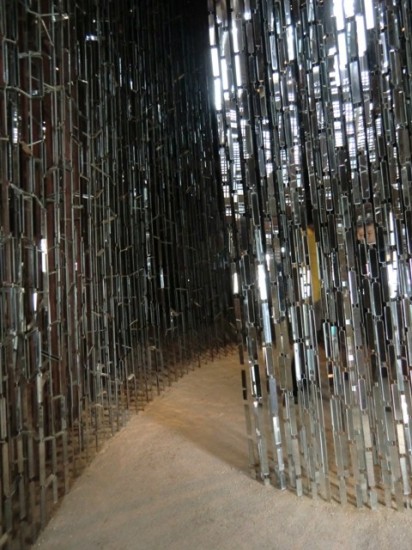 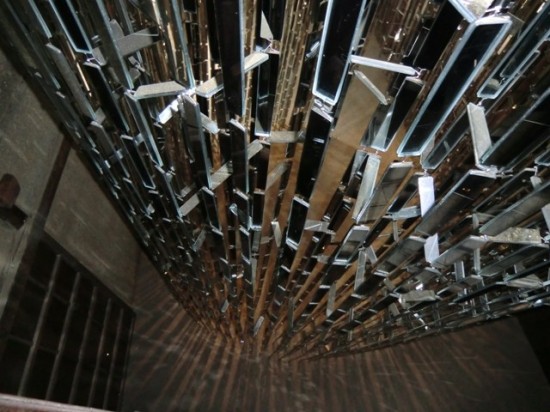 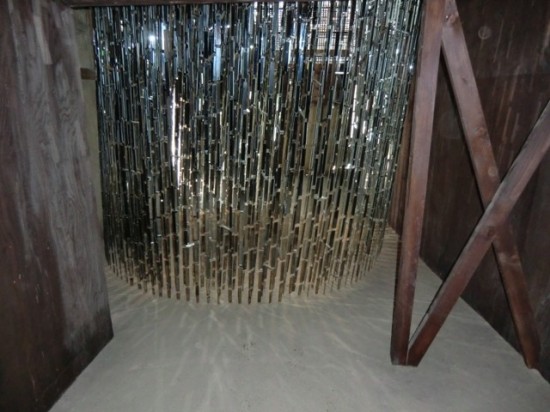 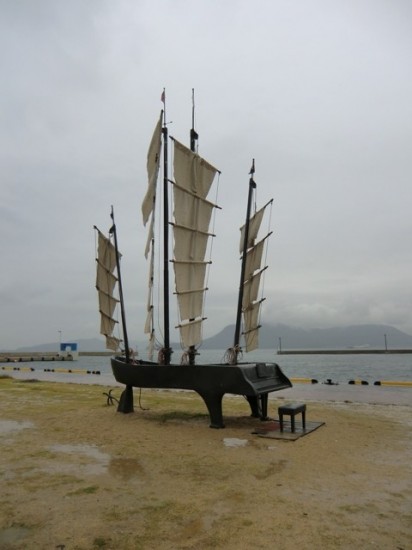 Nice but not breathtaking. 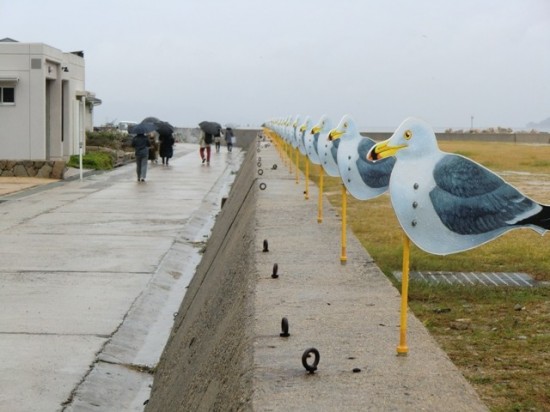 Well, that’s it for my Setouchi International Art Festival 2010 report island by island, but fear not (or be afraid depending where you stand) I’m far from being done with it as I’ll detail a bunch of the artworks (the ones where I could take pictures at least, take that people that don’t want their works to be photographed, no publicity for you).