You may or may not know that Takamatsu is, by far, the largest producer of pine bonsai in Japan – with more of 80% of these bonsai produced in the city. And while I don’t have any hard data, I’m sure that places the city high on the list of bonsai producers overall.

You may be wondering where and how these bonsai are produced, right? 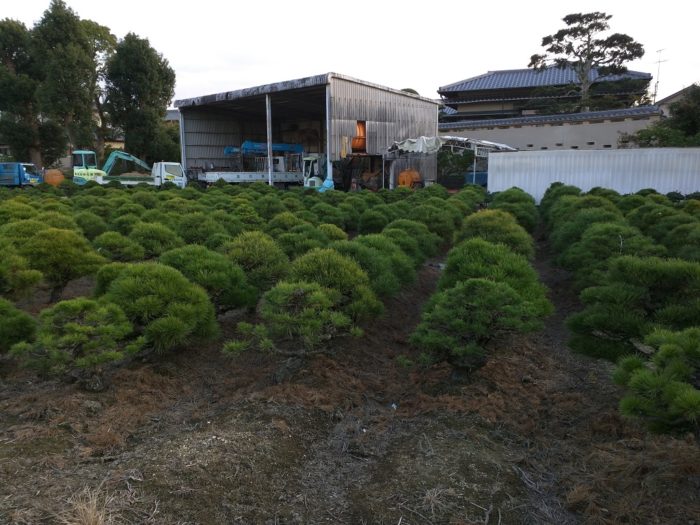 And when the trees are big enough, they are transplanted in pots where they actually become bonsai. Remember that “bonsai” simply mean “tree in a pot” in Japanese… it’s also the reason why you shouldn’t say “bonsai tree”, you’re basically saying “tree in a pot tree”. 🙂 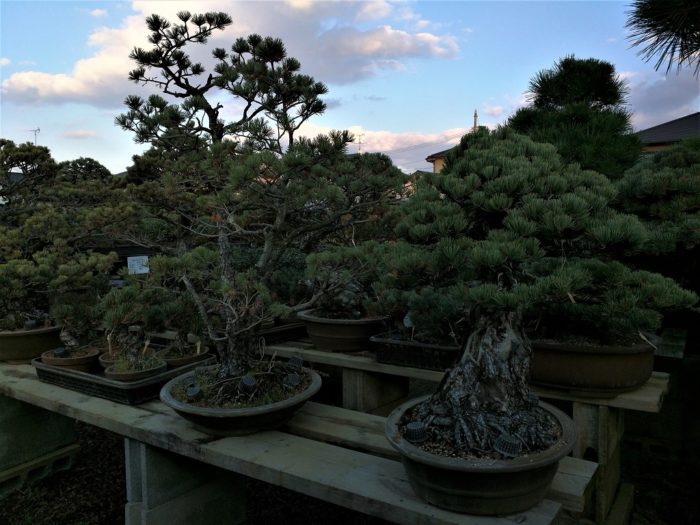 And next time (because I need to spend more time there) I’ll most brighter pictures, those having been taken at dusk.

2 thoughts on “Bonsai Nursery in Takamatsu”