In the Okayama Prefecture countryside, near the town of Sōja, there is a quite interesting temple, interesting mostly due to its pagoda. It is called Bitchū Kokubunji. 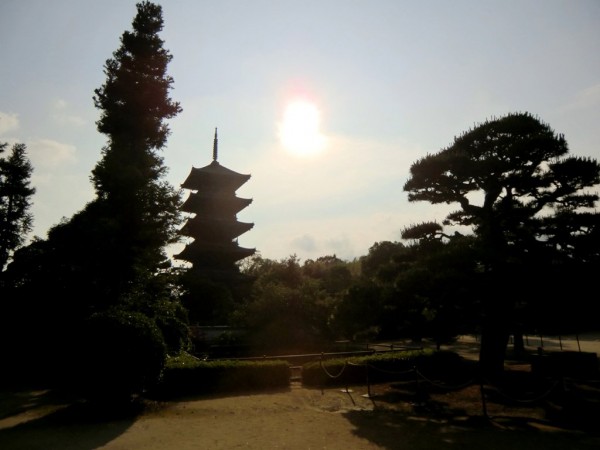 Before going any further, a few words of history and etymology. Bitchū (備中) is the former name of the western part of Okayama Prefecture. Kokubunji (国分寺) is a name you’re most likely familiar with if you know Japan a little. Indeed, there are – at least in theory – as many Kokubunji in Japan as there were provinces in the 8th century under the reign of Emperor Shōmu. It is to assert his power over the provinces that he founded a series of temples in every one of them. Those temples were named Kokubunji, and as a result, today, many temples and even towns are called Kokubunji. For more details, I invite you to read my post about Sanuki Kokubunji.

Bitchū Kokubunji was founded in 741, and as most Kokubunji temples, it belongs to the Shingon sect of Buddhism, just like the Tōdaiji in Nara or almost all of the Shikoku Pilgrimage temples. 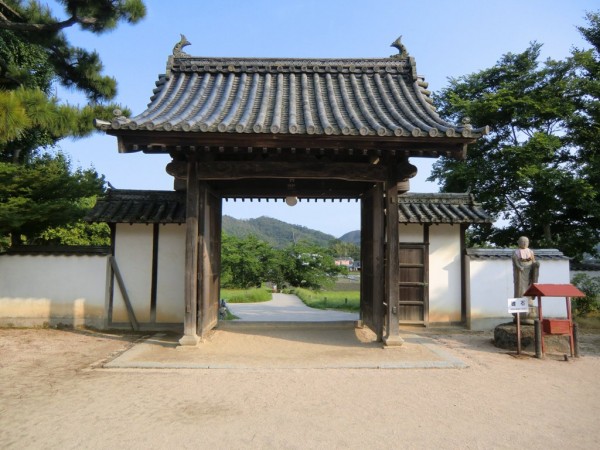 The original temple was destroyed in the 14th century during a war. It stayed ruined for a few centuries before being rebuilt a few hundred meters away from the original site during the Edo period, at the beginning of the 19th century. This is the temple that one can see nowadays. 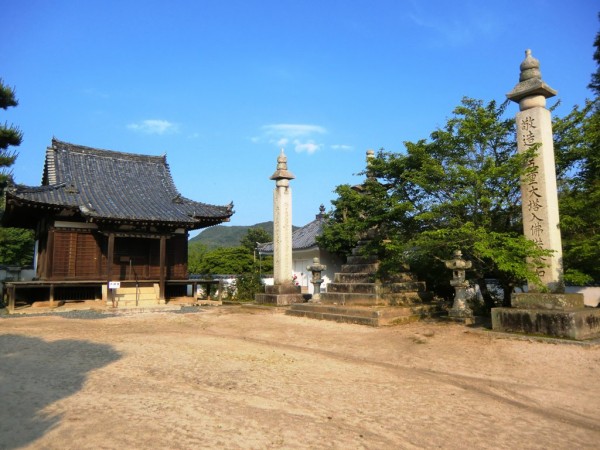 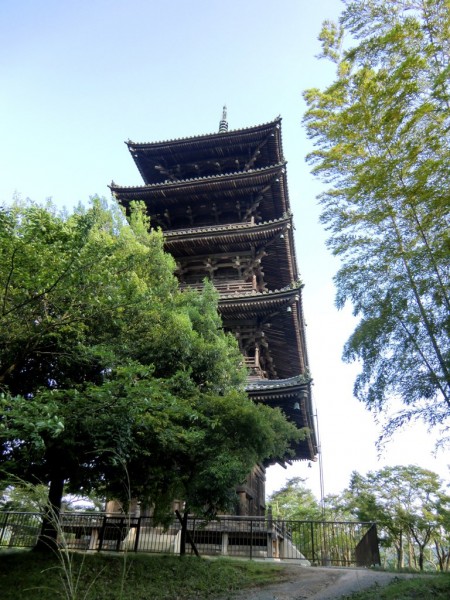 Another notable thing about this temple is that it really is located in the middle of rice paddies with very few houses around, that gives the place a special quiet and relaxing atmosphere. In other words, I really advise you to visit Bitchū Kokubunji if you get the chance. 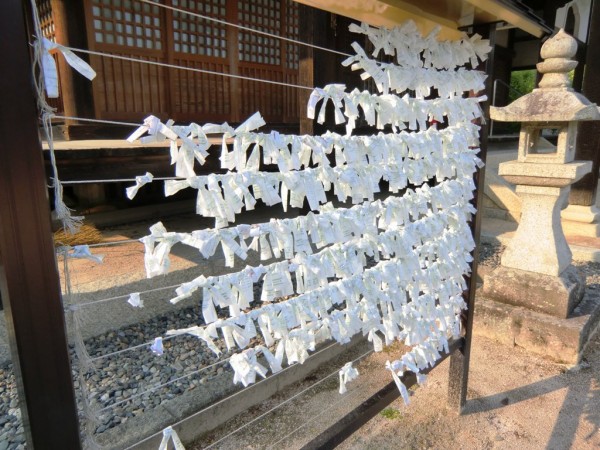 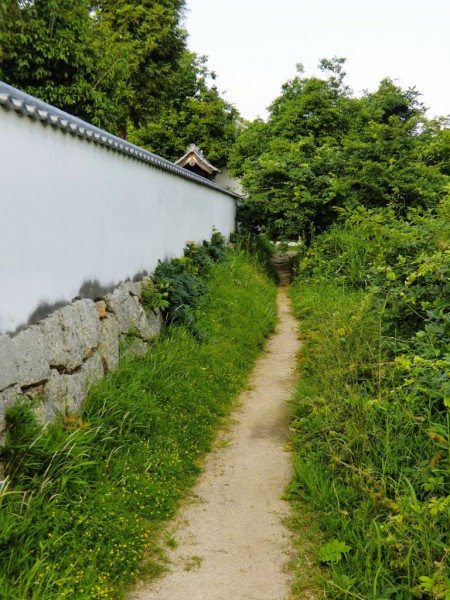 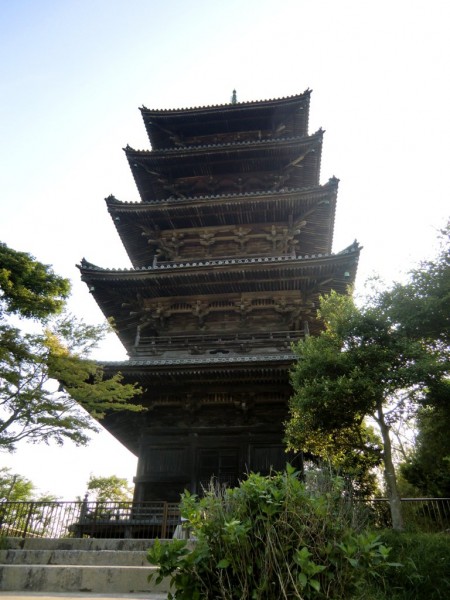 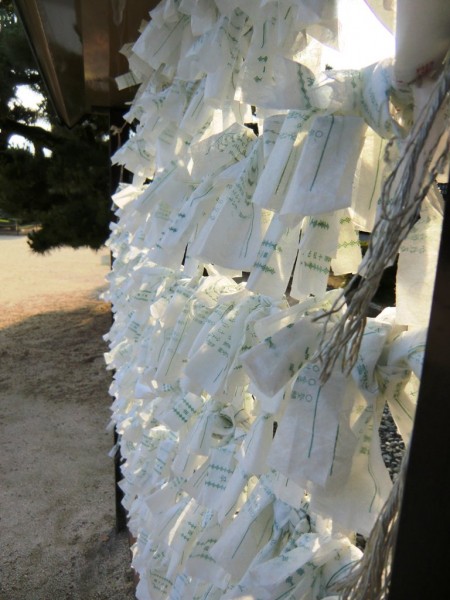 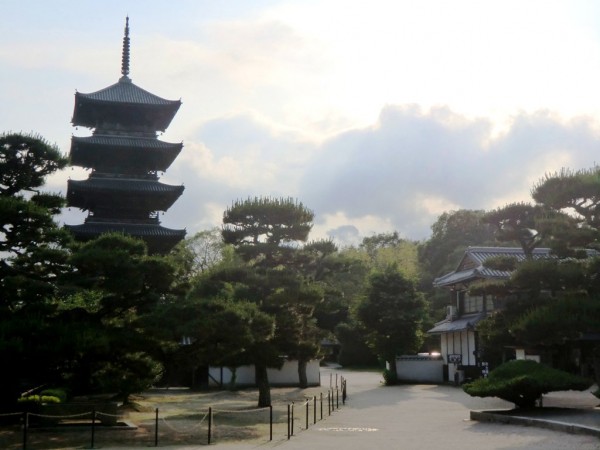