I can’t believe I never posted anything about Yashima-ji on this blog. It’s time to change this. What about, right now?

So, Yashima-ji is located on the Yashima plateau, in the north-east of Takamatsu, and it is the 84th temple of the Shikoku Pilgrimage.

It is said to have been founded in 754 by Ganjin and was later converted to Shingon Buddhism by Kōbō-Daishi.

It’s a personal favorite of mine, not only because it’s the closest temple of the pilgrimage from my house (although it may be a toss-up with Ichinomiya-ji) but mostly because it is very beautiful and the view from the top of Yashima is simply stunning (hint: the header image, yes, just above those lines, was taken from Yashima).

I’ll give you more details about Yashima-ji sooner or later, but in the meantime, here are some pictures and a short video dating from last year (don’t worry, it hasn’t changed since): 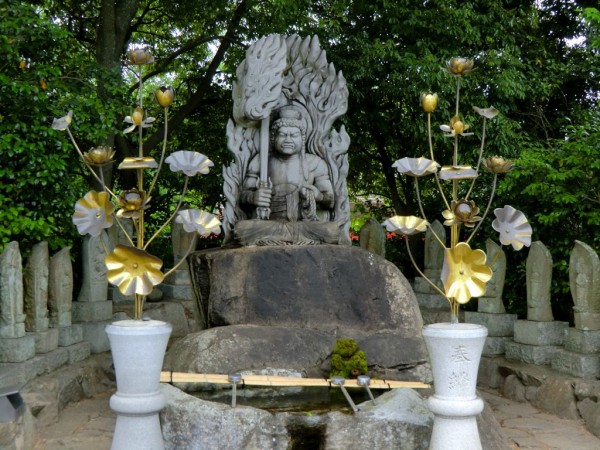 Fudō-Myōō, a god that protects every single Shingon Temple. 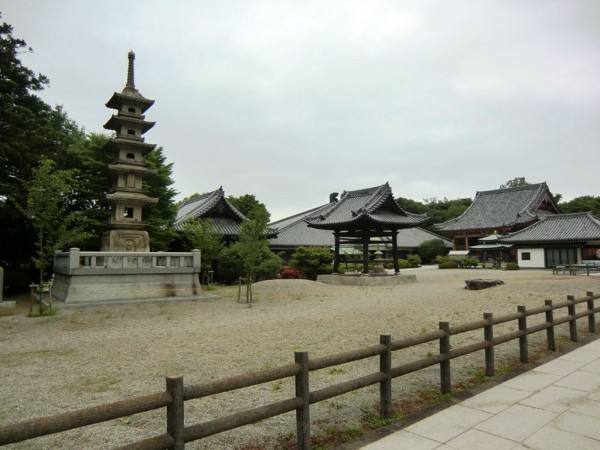 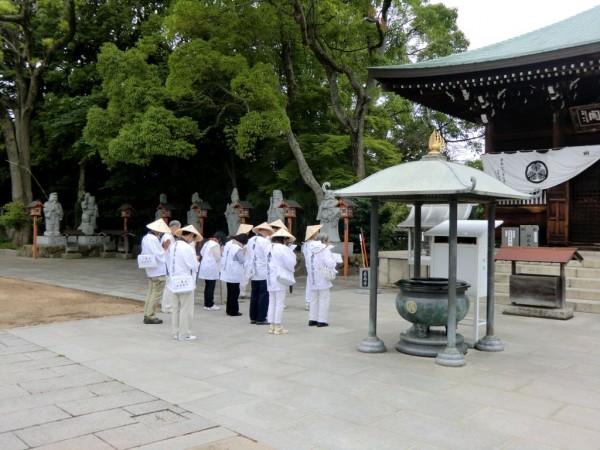 A few Ohenro-san, the Shikoku Pilgrims. 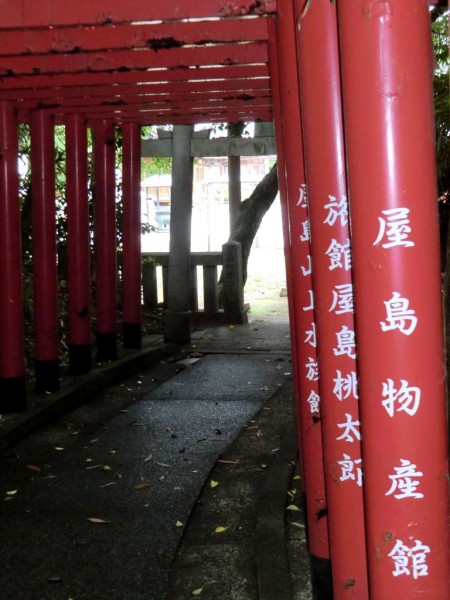 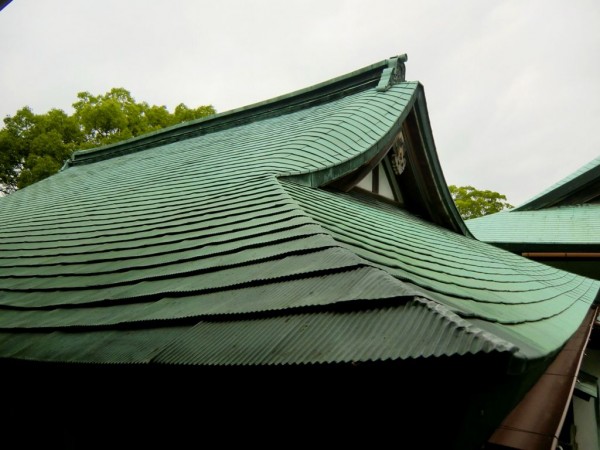 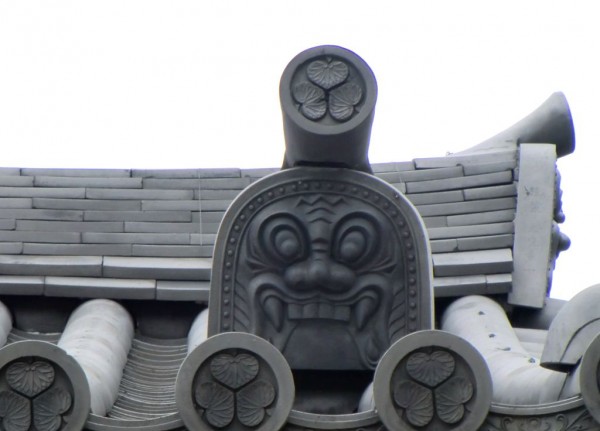 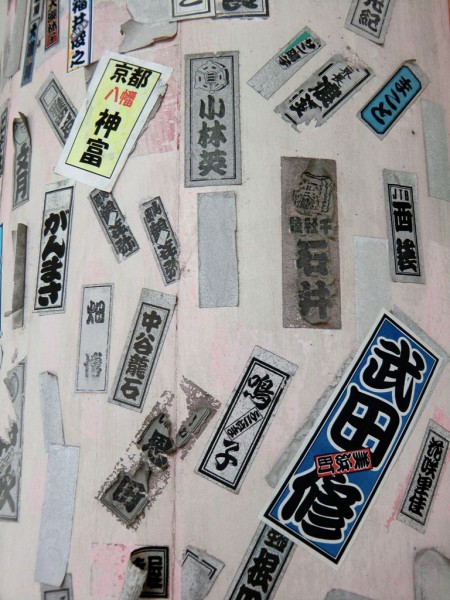 In case you’re wondering what are those sorts of stickers that can be found at the entrance of many temples, they’re called Senjafuda, and they are little pieces of paper with – most of the time – somebody’s name and they are used to “commemorate” the fact that this person visited the temple.

In other words, they are some sorts of paper graffitis, although they are allowed and were even encouraged at some point in the past (one can/could? even buy Senjafuda with the most common names near the entrance of temples. Some of them are very old, possibly a few centuries (I seriously doubt this is the case of the blue one though). 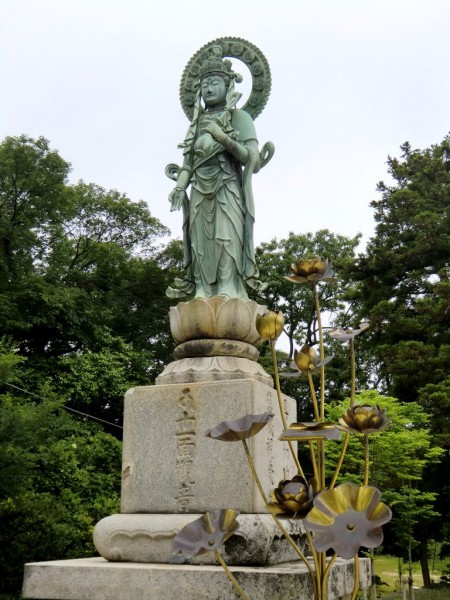 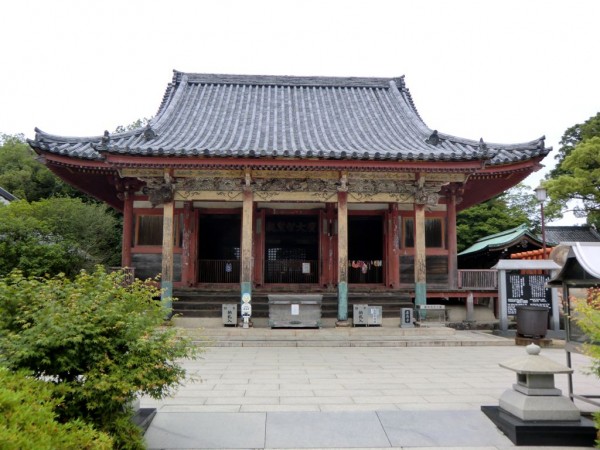 Yashima-ji’s Hondō (the temple’s main building) was built in 1618 and it is an Important Cultural Property.

That’s all for today, but don’t worry, if you’re interested in Yashima-ji, there is more to come on the blog.