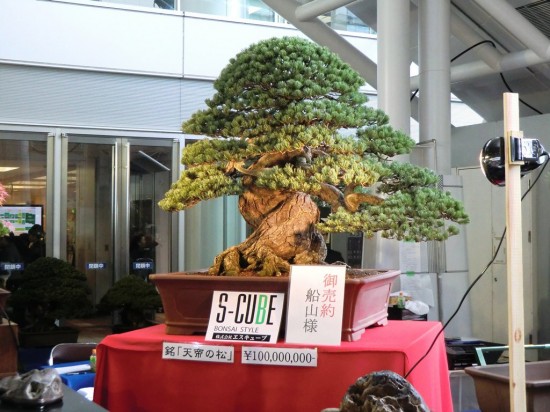 “In the world” I don’t know, but this Bonsai became the most talked about Bonsai in Takamatsu during the Asia-Pacific Bonsai and Suiseki Convention & Exhibition last November.

15 thoughts on “The Most Expensive Bonsai in the World?”