Awa Odori at the local shrine

My children are part of a local kids shishimai group at the shrine that is “related” to their school.

The group hadn’t performed in two years (my son never did, he joined last month) because of the pandemic, but a few weeks ago, they did it again! 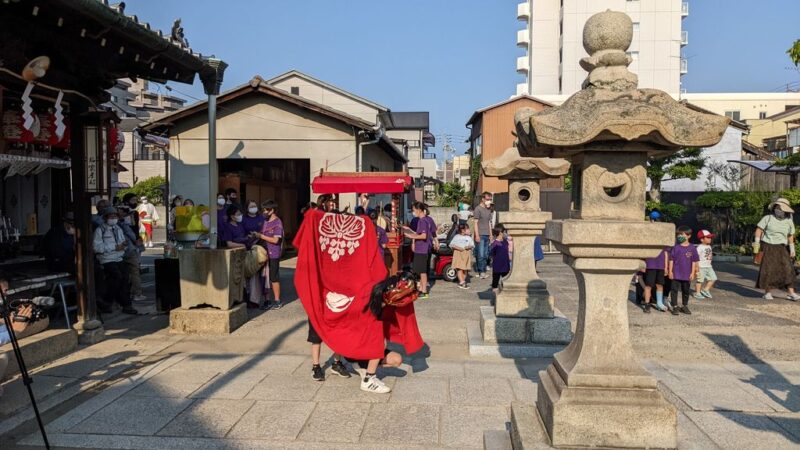 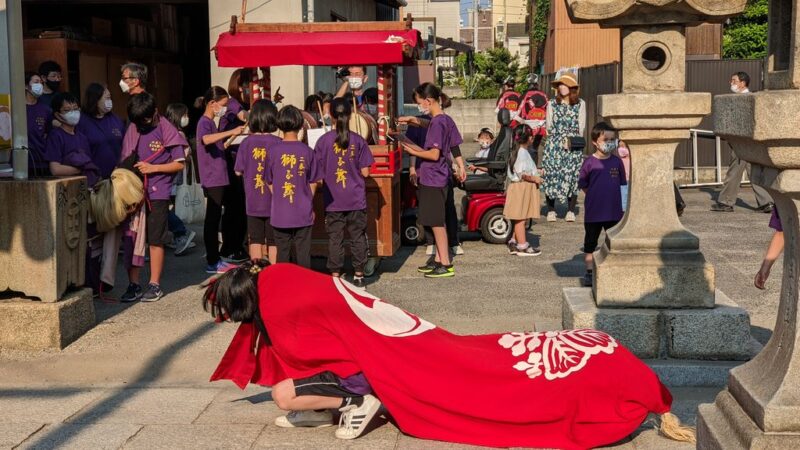 Once they were finished there was a small surprise for them and everyone else. A local Awa Odori dance group performed for the kids and their families.

If you’re not familiar with Awa Odori, it’s a very famous traditional dance coming from Tokushima, the neighboring prefecture. The Awa Odori matsuri that is held in August in Tokushima City is one of the largest festivals in the country, with tens of thousands of people in attendance. The largest dance groups can have hundreds of members. This one was much smaller. 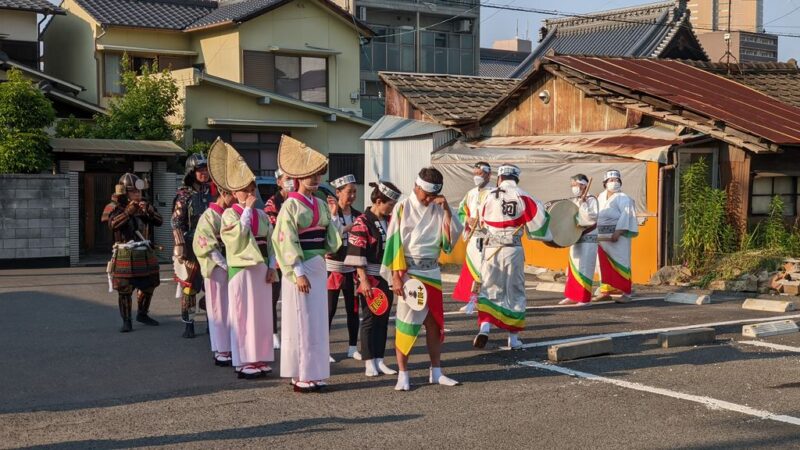 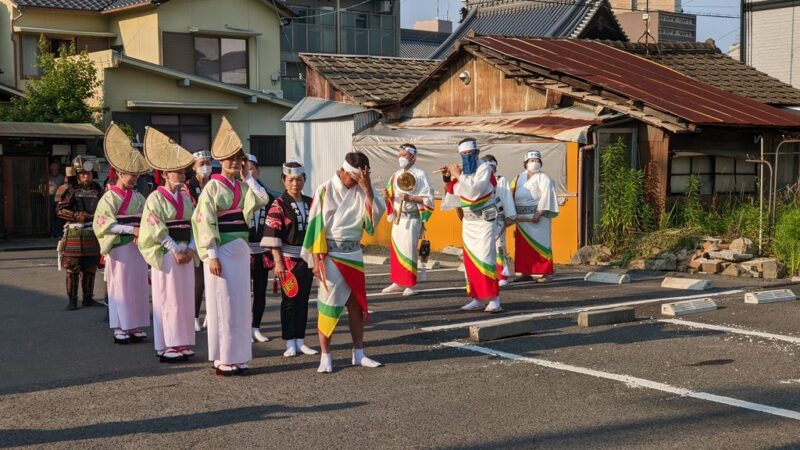 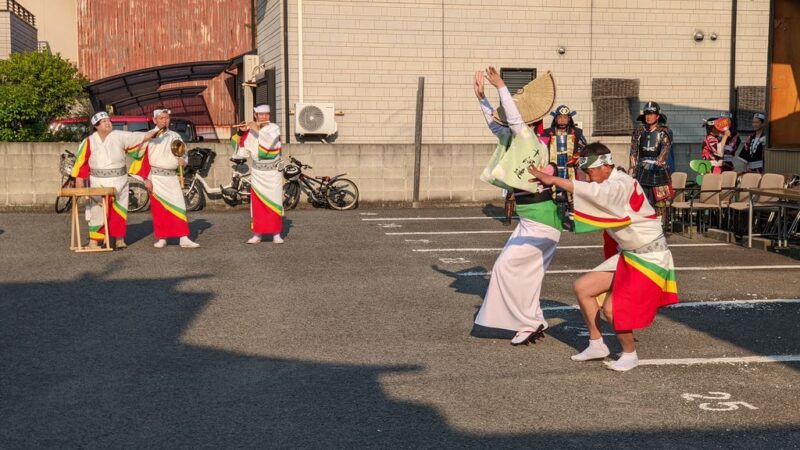 Instead of just some pictures taken a bit too quickly, why do you think about a video?

Well, I have this too: 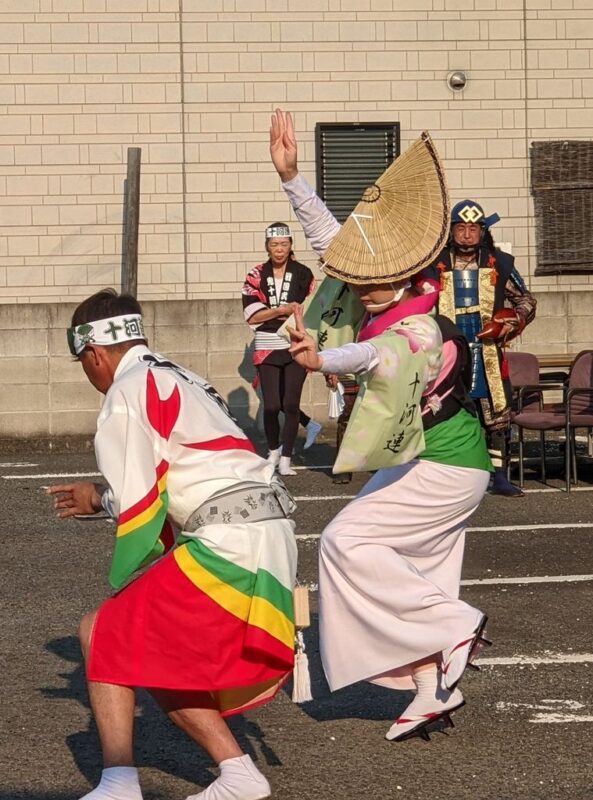