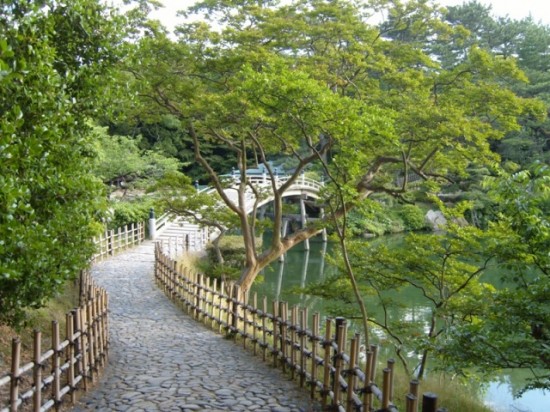 The plan this week (and next week) was to write as many “old planned posts” as possible before heading to Japan. Wednesday afternoon I encountered an odd computer problem (some failed update really messed it up) that took me until today to fix (I even had to resort to do a full recovery of the original set up, a first in my long computer life).

The result of course is no posts here and being behind on schedule with the packing and all.

I still plan on writing a few things next week (I’ll need to take breaks from all this packing thing).

Strange to think that next week we’ll be my last week living in France (forever? who knows? not me)

4 thoughts on “Problem Solved (I hope)”