Ah, Gundam! Everybody loves them! Yes, even if you don’t know what they are, I’m sure you love them. Take me as an example, I never read a single Gundam Manga, I’ve never watched a single Gundam Anime, and yet, I’m a fan!

There is one problem with Gundam though, it’s pretty hard to have one at home:

Well if you think that, think again. Apparently, you don’t know Japanese people too well. You know, Japanese people, the ones for whom the word “practical” is not an abstract concept, like it can be in France and many other countries. So, yes, you can count on Japanese people to create Gundam that will fit even in the tiniest of apartments: 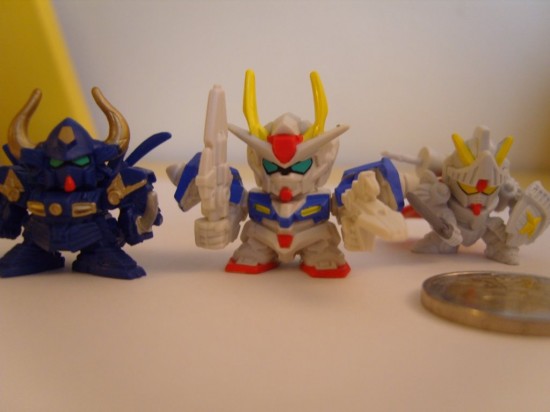 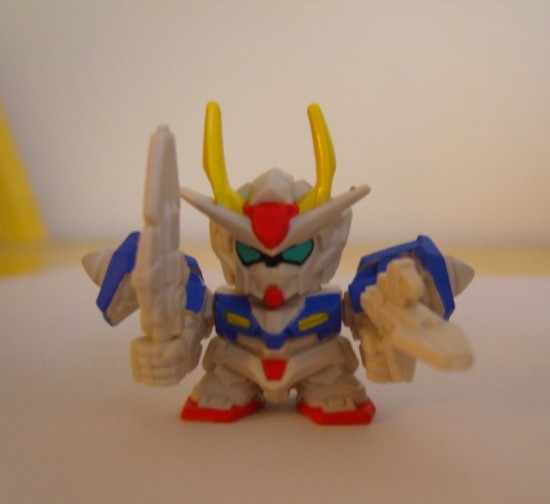 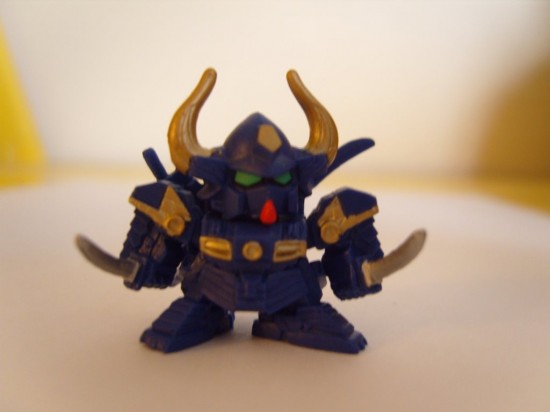 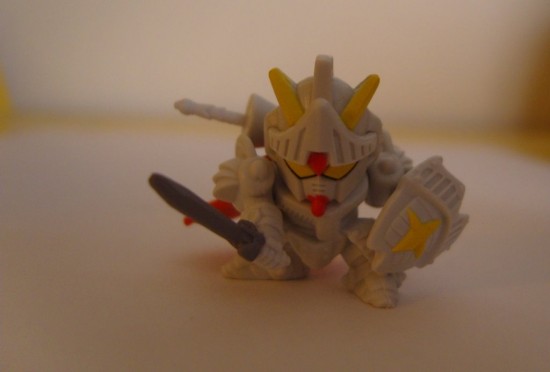