So, this Fall session of the Setouchi Triennale is supposed to be very crowded. However, during my outings this October, I’ve had the feeling that it was less crowded than in October 2010, that the lines weren’t as long, that it was easier to get on boats and so on.

Or it could simply be that this year – as opposed to three years ago – those huge crowds were expected and things were organized accordingly.

On Sunday morning, as I was heading to Uno port, Meon was also leaving Sunport at the same time, and what I saw convinced me that it was the latter, things are just better organized this time around: 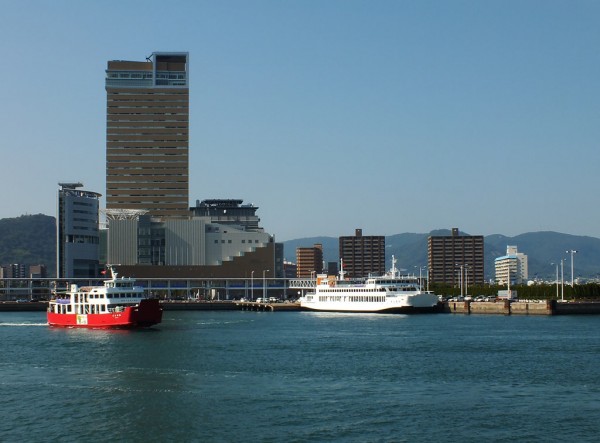 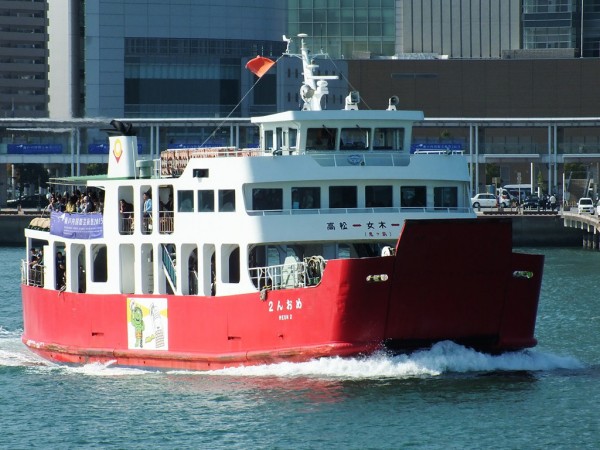 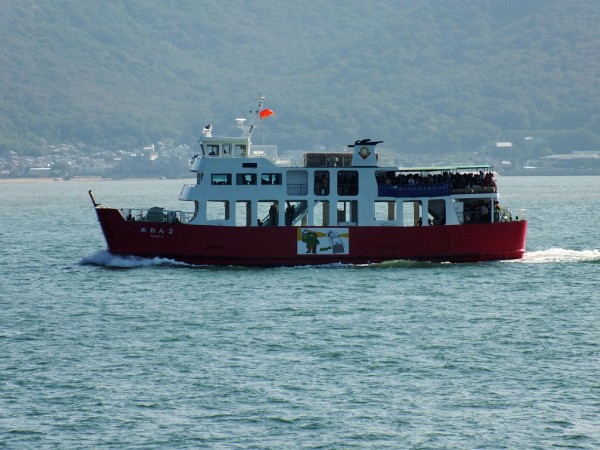 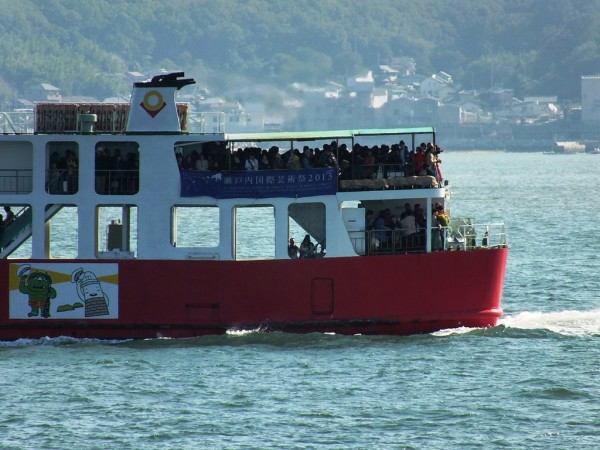 I don’t think I had ever seen it so packed. I mean some people are doing the ride on the stairs… Kinda insane…