This summer, Ibukijima welcomes the Setouchi Triennale for the first time.

Among the artworks that you can see there until september 1st is Nocture by Tomoko Mukaiyama.

It’s basically two badly damages pianos that come from a school of Ishinomaki in the Miyagi prefecture. It is one of the cities that was the most badly hit by the March 2011 tsunami. The two pianos have been collected and transformed into works of art: 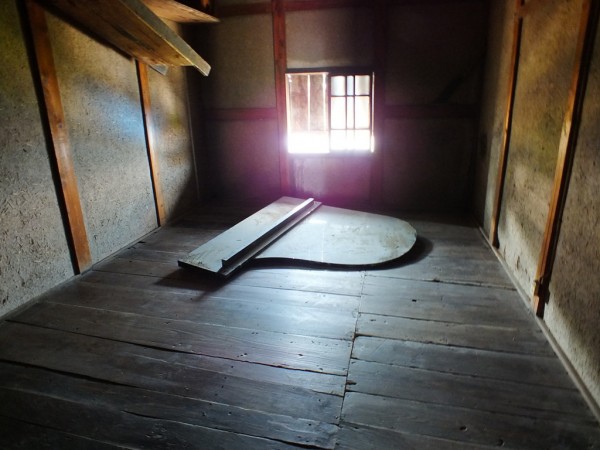 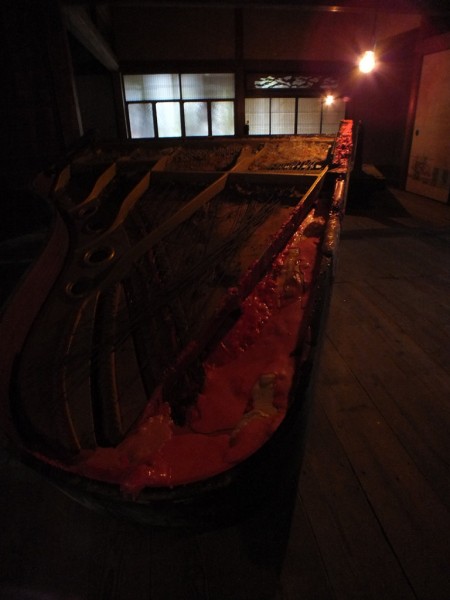 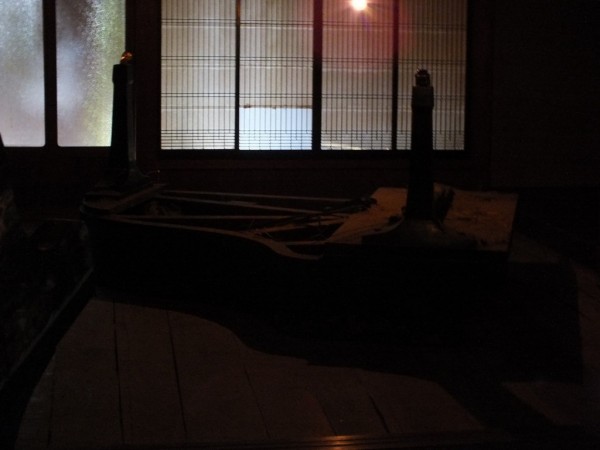 Honestly, I have very mixed feelings about this work. Sure, the look and the atmosphere created by those pieces are both eerie and interesting – that is strongly helped by the fact that they are presented in a dark abandoned house, not sure the feeling would be the same when the artwork is seen in a gallery or museum as I believe it has been previously presented elsewhere. But I can’t help feeling uneasy about the fact that this piece of art “uses” the immense tragedy that hit northern Japan two years ago. I’m torn between “it’s a good thing”; a homage to the victims? creating something positive (art) from something negative (the tsunami) and “it’s a terrible thing” (the act of using those pianos can also be seen as some sort of tragedy profiter). Not sure really.

6 thoughts on “Nocturne by Tomoko Mukaiyama on Ibukijima”