A short while ago, I started a series of pictures called “Niihama Guys.” Those were taken back in 2010 when I attended the Niihama Taiko Matsuri.

However, this is not a reason to forget about the Niihama Gals! 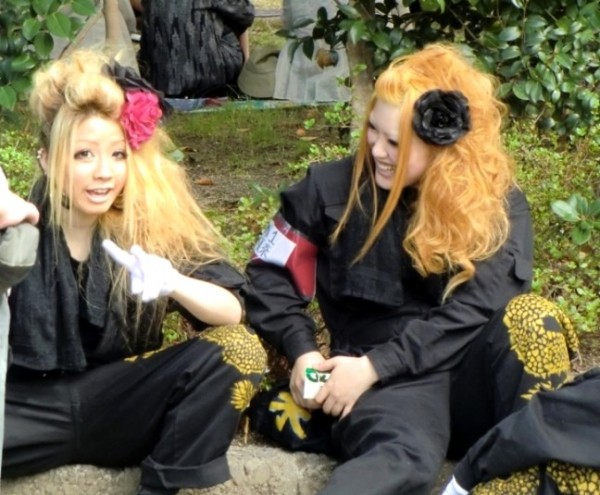 Actually, I will probably leave you with them for a few days, as while I will post during the next three weeks, I will do it much less frequently than usual because my parents are coming to visit me, discover Japan and meet 華. The good news is that while I may not have much to share with you for a few weeks, I will have plenty of fresh content very soon, as I will show them around Kagawa.