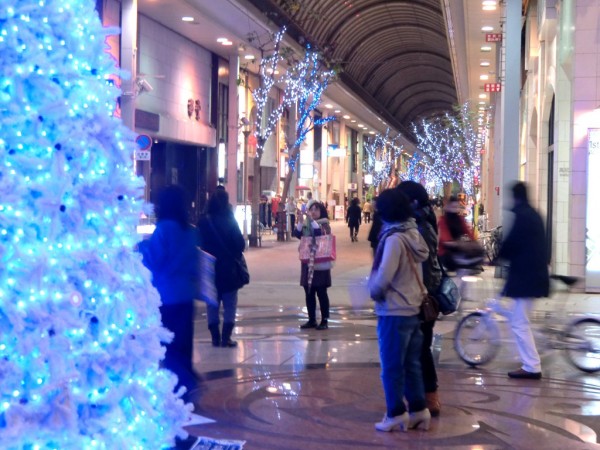 2 thoughts on “In Japan, Christmas starts in November”